A generator at Sheraton Samoa Aggie Grey's Hotel and Bungalows in Apia caught on fire on Saturday.

Fire and Emergency Services Authority responders arrived at the scene to extinguish and contain the blaze before it spread across the property.

The Director of Operations at Sheraton Samoa Aggie Grey’s Hotel and Bungalows, Frank Lu, declined to comment when approached by the Samoa Observer.

When this newspaper arrived at the scene, hotel employees were seen standing outside the building. 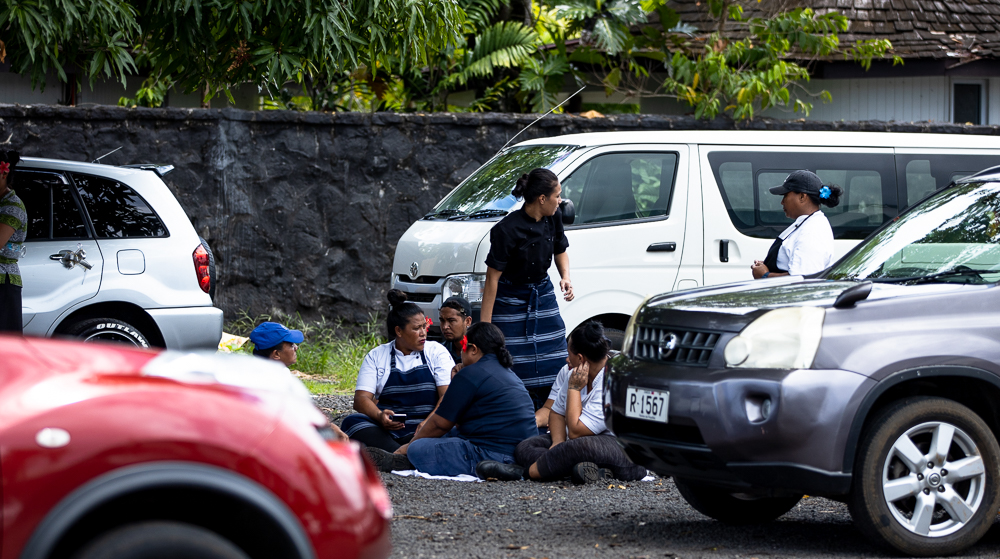 When fire trucks were at the scene, the hotel was also hit with a power outage.

Representatives from the Samoa Police Service and the Electric Power Corporation were seen at the hotel’s compound but it is not known if this was in connection to the blaze.

The outage did cause a delay in a wedding reception scheduled for between 1pm to 4pm. 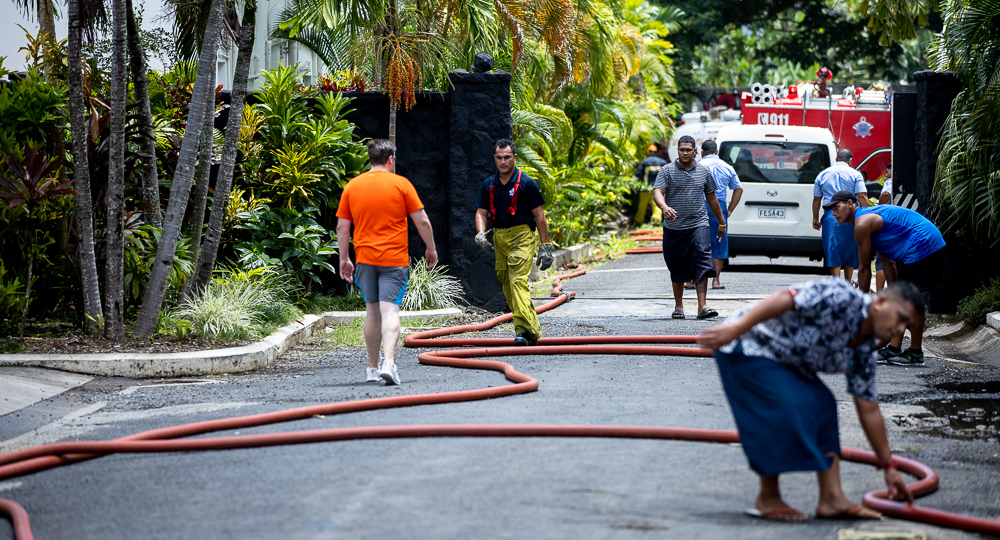 This was confirmed by a wedding guest, Junior Poasa.

“I am here to attend a family member's wedding; we were inside before the incident occurred,” he said.

He said that when the fire broke out, the power went off which drew them out of the hotel.

“We do feel a bit sad but this is what they call unforeseen circumstances," he said.