A financial literacy programme delivered by the ANZ Bank is assisting hotel staff on budgeting and looking after their finances.

The Bank's financial literacy programme was first conducted at Return to Paradise resort. The President of Samoa Hotels Association, Tupa'i Saleimoa Va'ai, said the Association is appreciative of ANZ Banks's assistance, especially during what has been a very tough year for the industry.

"The programme is designed for our staff and it’s an assistance that ANZ is pushing out in trying to help the industry workers know how to budget their money and look after their money especially during this time where there’s not much around," Tupa'i said

So far, the programme has been delivered to two hotels with more who have shown interest. The hotels will facilitate the training themselves with the provision of space and refreshments for the ANZ facilitators. 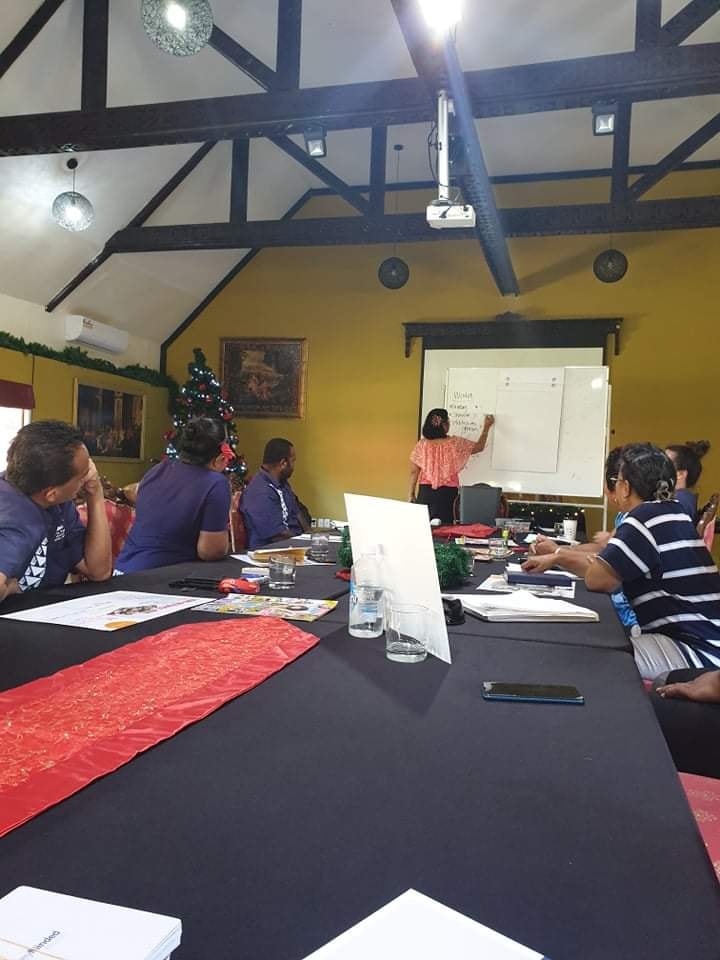 "Because they’ve got a limited amount of space, I think they (ANZ) have done two so far and they still have got a few more planned out and hopefully if it catches on, we’ll try and get more and more hotels but it’s up to the hotels because they facilitate it themselves and they cater for it," Tupai said. "The hotels themselves put up the facilities and provide a little bit of refreshments but the facilitation in terms of the training is facilitated by ANZ.

"So far I think there are about 6 or 8 hotels that have now come on board."