Three opposition parties have announced an alliance ahead of next April’s general election with the aim of achieving a change in Government.

The announcement by Tautua Samoa, the Samoa First Political Party (S.F.P.P.) and Sovereign Independent Samoa (S.I.S.) was made at a joint press conference at the Tautua Samoa headquarters in Matautu on Thursday.

The leaders of the three parties said the alliance planned to increase their parties' collective chance of election success.

Together, the three parties have 20 candidates running in the 2021 General Election; 14 from Tautua, five from S.F.P.P. and one from S.I.S.

The alliance is not formal but an agreement for the parties to support each other to boost their chances in contests with the ruling Human Rights Protection Party (H.R.P.P.).

As an example provided on Thursday, in constituencies where Tautua Samoa lacks candidates, their supporters are encouraged to throw their support behind the S.F.P.P. candidates and S.I.S. 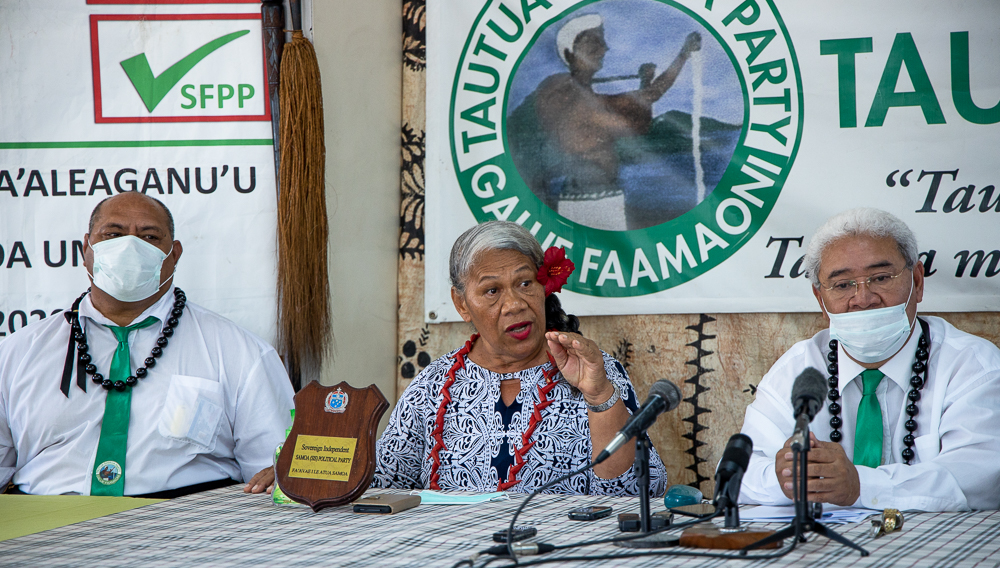 That agreement, by contrast, was a formal arrangement to have all candidates run under the F.A.S.T. banner.

Tautua Samoa leader, Afualo Luagalau Dr. Salele, said the goal is for the three parties to work together to ensure numbers can be achieved to make a change in Government.

"I thank Feagaimaalii Bruce Toomalatai (S.F.P.P. leader) and Fesola'i Logo Tepa-Toloa (S.I.S. leader) for being brave in taking this step, this is not an easy move against the H.R.P.P. who currently hold the power," he said.

"But we believe that everything and everyone has their time, and God always provides for what the future holds."

He also noted that the absence of a formal agreement signing was to ensure that no candidate was tied down but rather retain their own independence. 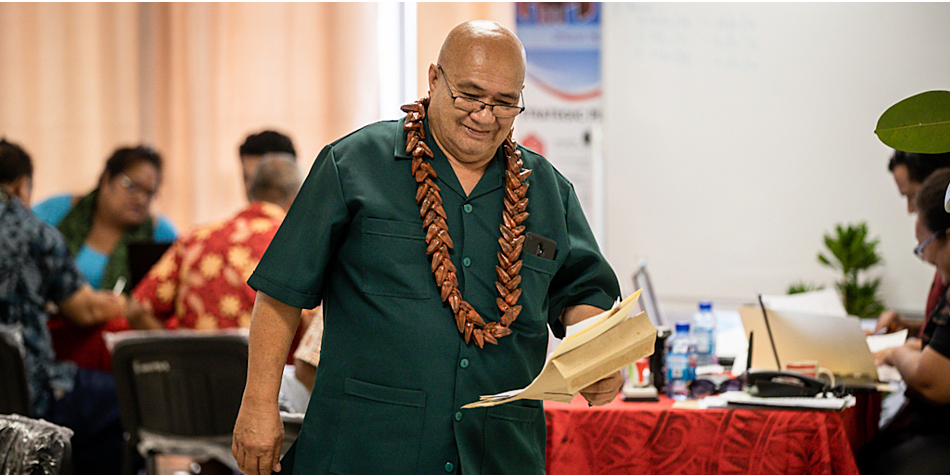 "Even though as per [Parliamentary] Standing Orders that there must be eight candidates from a party to be recognised in Parliament, the intention is for [our] candidates to win,” Afualo said.

"So now the committee is preparing that for whichever candidates we have now; like for Samoa First there are five candidates, and apart from one who is also running against one Tautua candidate, the other four candidates are running from where Tautua has no candidate; this is similar to Fesola'i.

"This means, [Tautua] will give our 100 per cent in standing together to support them, especially our supporters."

Asked which leader of the three parties will be the official head of the aligned forces, Afualo said that bridge would be crossed when it came.

"We are confident to get eight candidates elected into Parliament, those elected have the choice before taking oath which side to take," he said.

"Now that we are working together, there will not be a different allegiance once they get into Parliament, that is the assurance here." 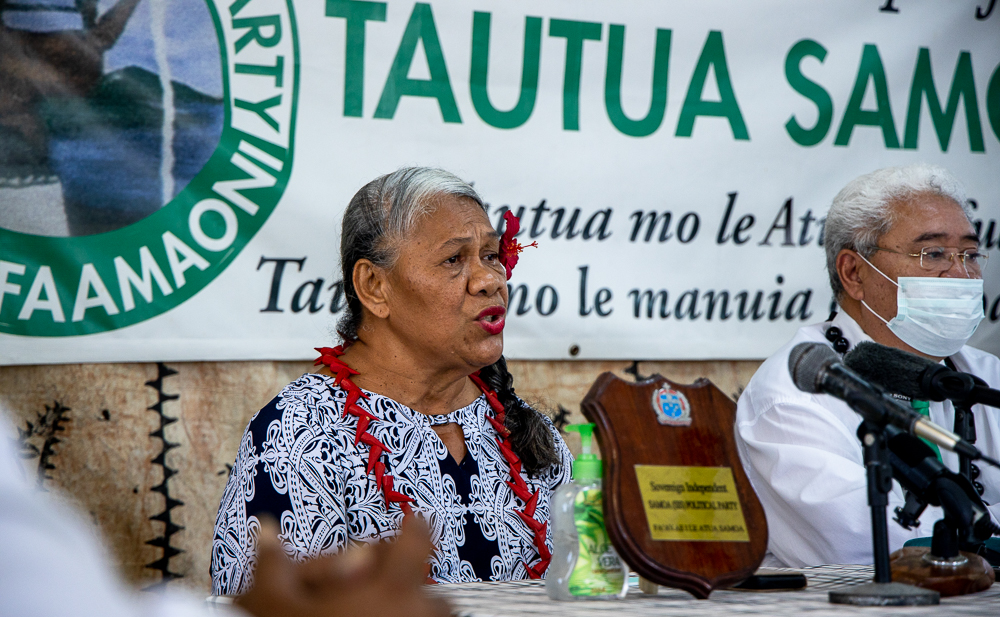 S.F.P.P.  and S.I.S. leader, Feagaimaalii and Fesola'i reminded the public that the power is in their hands and that they look forward to seeing their voices being heard in the upcoming election.

"We cannot achieve anything when we are divided. It is only when we put our minds and spirits together, we will see the strength of our efforts," said Fesola'i.

"Even though I am a party of one, [...] I and the rest of the leaders from the other parties are proud to come together for better change following our upcoming election, by changing the Government; to just give them a break, they have been serving for a long time."

Afualo consistently rejected hypothetical questions from the media whether they would entertain a settlement of a joint allegiance with the H.R.P.P. should they come up short after the election.

Afualo said that no amount of money would distract them from their aim of changing the Government.

"We are here because the people want a change in Government, and we will give them that change,” he said.