Samoa
Some of the members catching up over drinks on Saturday night. (Photo: Anetone Sagaga )
By Hyunsook Siutaia •   07 December 2020, 2:00PM

The Fa'afafine Week officially closed last Saturday night with a ball and the presentation of awards to members of the Samoa Fa’afafine Association and various stakeholders.

Members of the S.F.A gathered at the Tanoa Hotel to celebrate the closure of the weeklong program which enabled the association to tick some of their boxes in terms of the association's objectives.

Speaking to the Samoa Observer, S.F.A. President Alex Su'a said he was delighted with the success of Fa'afafine Week which also coincided with the commemoration of the World AIDS Day and 16 Days of Activism. 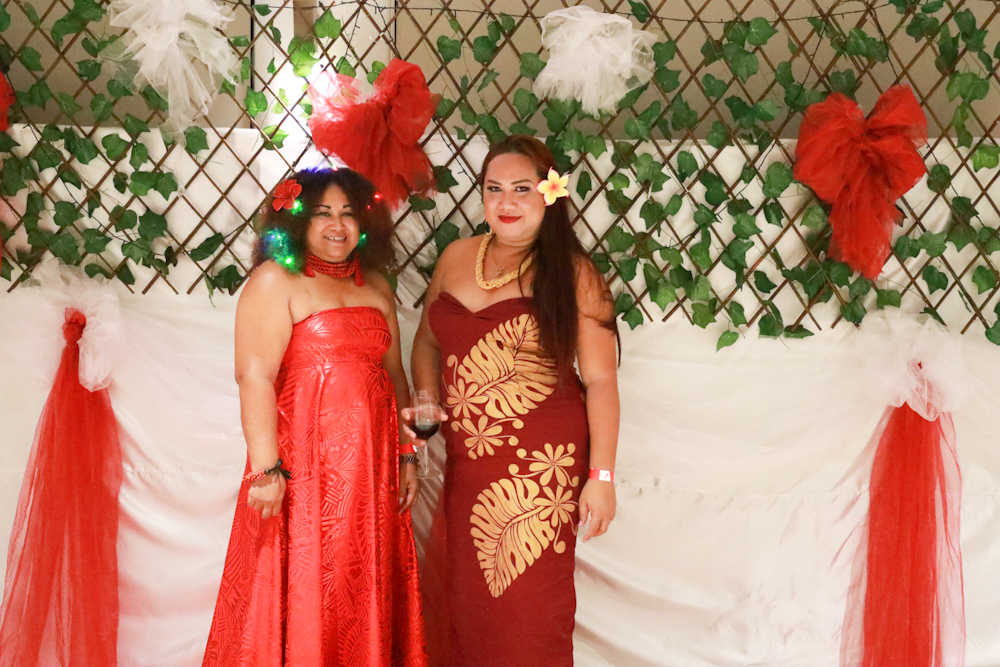 "It’s been a real success, and we see it as an opportunity for our members to socialise and to also share a laugh because the restrictions really restricted them at home in their own confines and it definitely had an impact on their mental health because our community also comes across mental health issues," he said.

"So to see them share laughter, a drink and coming together as a community doing activities together is a real achievement itself other than the objectives that our association had already set for the week."

The event enabled the S.F.A. members to gather while adhering to COVID-19 state of emergency (S.O.E.) and was an opportunity for them to have discussions and dialogue over a range of issues. 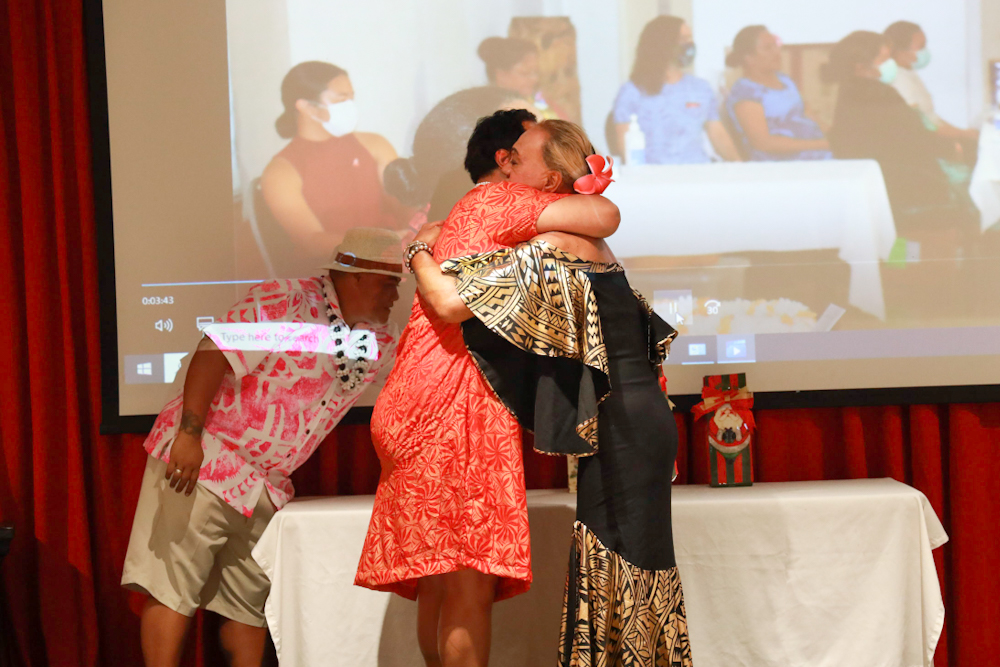 Su'a said he was able to conclude from the discussions that some of the association’s members were not aware of some of the issues raised.

"What I’ve gathered from our members itself is that, it’s a variety of topics that some of our members that are from the rural areas and from Savaii have never been aware of these things, so this really provoked their thoughts and understanding in that they are now aware of these services and information for them," he added.

"So it is an eye-opening experience for them and so it really captures the objectives of our Fa'afafine Week which is about bringing the information for them so that they are aware and that’s exactly what we have done and the objective is achieved when one or two persons appreciates that and that’s an achievement already, and that’s the focus. 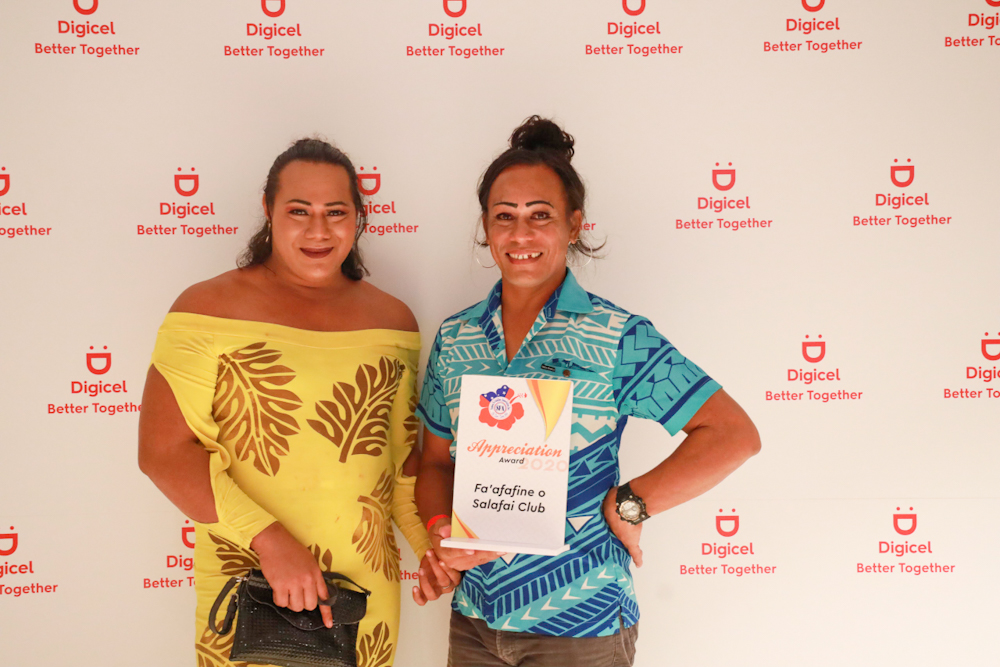 "So it’s not just one or two persons, but lots of our members have shown appreciation to our executive and how the presenters have presented on the issues and topics."

Some of the topics covered included employment, business, health and other issues which Su'a said was informative for the members.

According to the S.F.A. President, the Fa'afafine Week concluded with the achievements of the associations in terms of their objectives as well as their members personally.

He added that he is extremely proud and grateful for the effort of their members despite all the challenges they face as a community and personally. 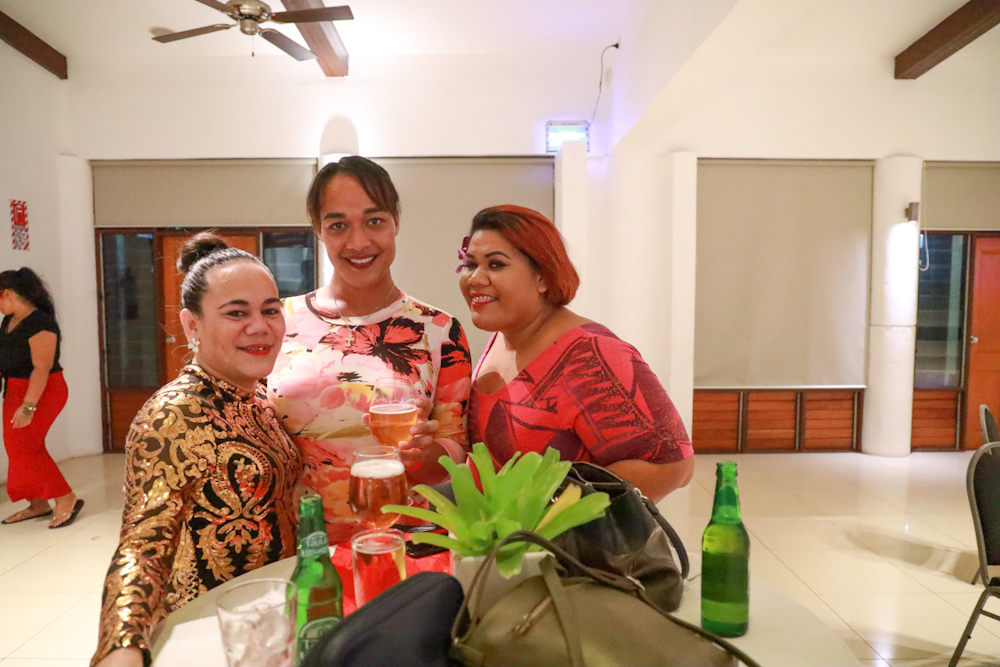 "So it is such an achievement and I am very happy because I personally believe in the guidance of God and that’s something that we don’t go out and full blast about it.

“And we believe in that and our Fa’afafine community believes in that despite the odds and people going on ‘oh you’re all going to hell’ and stigmatising our community because of our way of life because really we have our own way of life.

“But really we have our own special relationship with God and seeing that coming into fruition with the achievement of our objectives of Fa’afafine Week and our members enjoying and happily celebrating that is an achievement itself."

The Fa'afafine Industrial Variety Awards was also held on the same night and offered a platform that recognises and rewards S.F.A members, stakeholders, partners, alliances and funders for the work that they do.

Su’a emphasised that the awards is the Fa’afafine community’s way of acknowledging the contributions of their stakeholders and to thank them for their support. 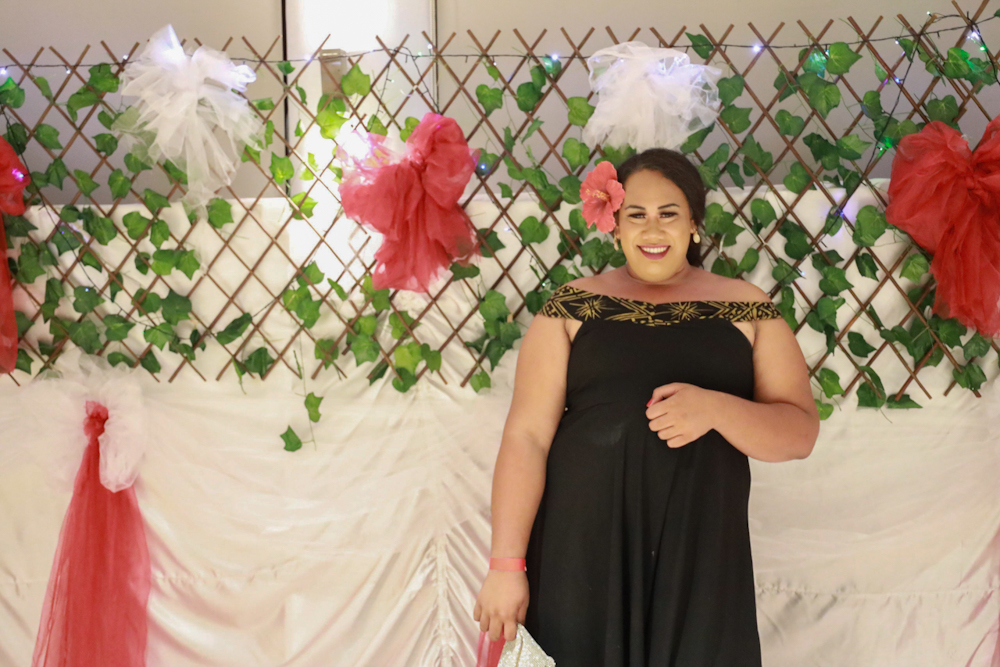 "It is a showing of appreciation from us to them and acknowledging the work that they have done for our members and association for our members throughout," he added. "But this year is quite different because we thought, with the COVID pandemic and the restrictions, we thought just leave those awards and focus on our members and our clubs and that’s why if you have seen the appreciation awards, it’s basically everyone has gotten an award.

"Basically, as an incentive, to thank them for the resilience and the contribution and the never-dying support despite the impact of the COVID pandemic.”

Su'a reiterated they have seen the support come through over the past week and the Fa'afafine community seized the opportunity to gather and celebrate as there is always a light at the end of the tunnel.

He added that the COVID-19 pandemic had not only affected their community but also various other communities.

"It’s not just our community, everyone felt the impact and there is a high number of people made redundant by COVID-19, mental health issues, domestic violence within homes and our community was also affected so fair enough.

“This opportunity was really favourable for them because it allowed them to come together and it’s such a good experience. And it was never an objective of Fa'afafine Week but it’s now indirectly an achievement itself.”

Su'a then spoke highly of the S.F.A executive council for their dedication in making the association a success and personally thanked them.

"My personal thanks to my executive council, they are the most competent people to work with and I am very humbled and grateful for their experiences and wisdom, guiding the leadership of our association to this end," he said.