For days, the former Secretary of State has cast Sanders as a less forceful advocate for gun control, targeting a 2005 vote he cast that gave immunity to gun manufacturers. On Tuesday, she broadened her critique, arguing that if Sanders wouldn't combat the National Rifle Association, the nation's largest gun lobby, he can't be trusted to take on other special interests.

The new assault marks an effort by Clinton to undermine the central argument of Sanders' campaign— that the Vermont Senator is an outsider offering liberals a "political revolution."

With a touch of sarcasm, Clinton said President Barack Obama's work to pass an overhaul to the nation's health care system was a major accomplishment and derided Sanders' plans for a single-payer Medicare-for-all system.

Clinton also touted her foreign policy credentials, drawing another, more implicit, contrast with Sanders, who has made tackling economic inequality the focus of his campaign.

"I'm prepared to do all parts to the job," she said, after offering voters a detailed account of her time in the Situation Room during the killing of Osama bin Laden.

Though Clinton has the backing of Democratic leaders and top donors, polls show a narrowing contest in the lead-off Iowa caucuses on Feb. 1 and Sanders with a slight lead in New Hampshire, which borders his home state of Vermont. Losses in both early voting states would set off alarms among Democrats about her strength against Sanders, who started the campaign as an obscure senator polling in the single digits.

A poll released on Wednesday by Quinnipiac University showed Sanders winning 49 percent of likely Democratic caucus-goers in Iowa, compared to 44 percent for Sanders. The same survey showed Clinton leading in a 51-40 percent match-up just a month ago.

Clinton has long resisted directly targeting Sanders, fearing that such attacks would alienate his passionate supporters. Should she win the nomination, Clinton will need that kind of liberal enthusiasm to boost her to victory in the November general election.

Her fresh assault came as she picked up the backing of the Brady Campaign to Prevent Gun Violence — an endorsement that came just a day after Clinton won support from leading gun control advocate Gabby Giffords, the former Arizona congresswoman and her husband Mark Kelly.

Sanders has expressed his support for President Barack Obama's use of executive actions to curb gun violence and has said he would revisit his position on the liability issue. But in a Democratic forum on Monday night, he doubled down on his defense of his vote on the controversial bill.

"It's not a mistake. Like many pieces of legislation, it is complicated," he said. "But on the issue of guns, let me be very clear I support the president."

Sanders racked up his own endorsement on Tuesday, receiving the backing of MoveOn.org, a grassroots organization that has been at the forefront of liberal causes.

Meanwhile on Tuesday, Chelsea Clinton made her debut appearance in the race, making three stops in New Hampshire where she told personal anecdotes and discussed detailed policy points while campaigning for her mother.

Hillary Clinton recently deployed her husband, former President Bill Clinton, and now her daughter, as she seeks to cover more ground and maintain her early lead in the increasingly-narrowing race against Sanders. 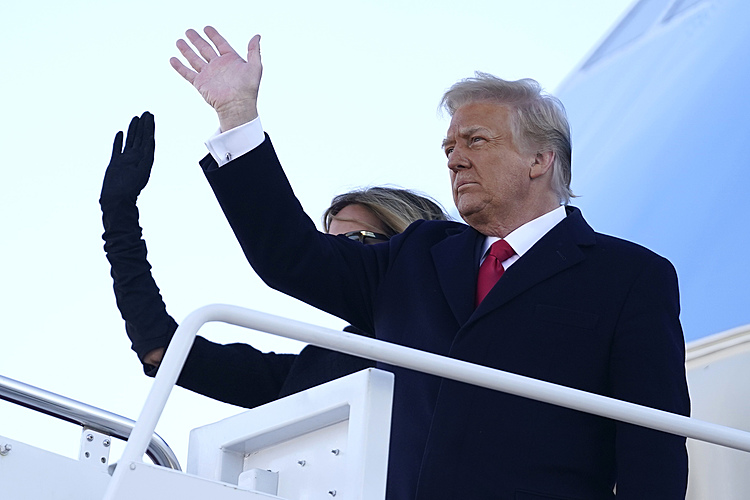 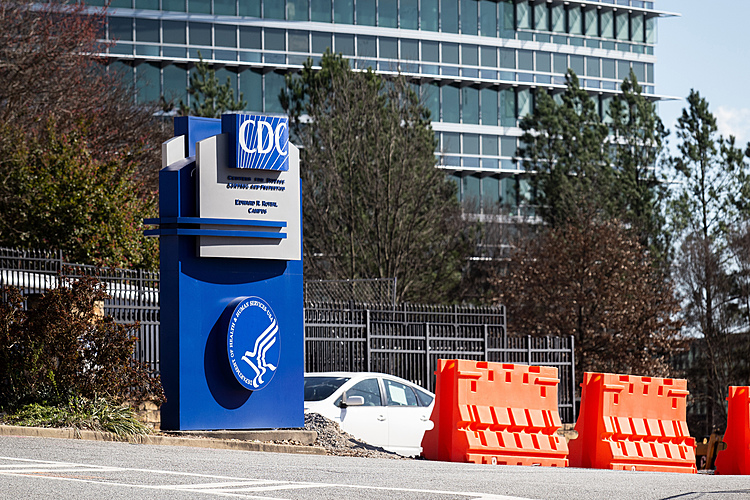