Guests were all waiting on one person: Kim Kardashian, who arrived late to the usual whirl of paparazzi flashes in her first appearance since getting attacked by a serial celebrity accoster.

Here are the highlights of Thursday's spring-summer 2017 ready-to-wear shows in Paris:

KEEPING UP WITH KARDASHIAN

When Kardashian, whose face appeared on the Balmain invitation card, finally appeared at the Balmain show she didn't disappoint.

Her outfit provoked a media scrum: scantily clad in a floor-length peek-a-boo black Balmain dress with mesh cutouts with a provocative nude body stocking underneath.

When she squeezed into the front row — with Kourtney Kardashian, her mother Kris Jenner, and Jenner's boyfriend, Corey Gamble also in tow — the Balmain display was allowed to commence.

Thursday marked the first day Kardashian attended Paris Fashion Week since the attack by Vitalii Sediuk who struck as she was entering a posh Paris restaurant Wednesday.

Following the Balmain show, Kardashian and Jenner wouldn't comment when asked by The Associated Press if a formal complaint or request for a restraining order against Sediuk had been filed, after he accosted her by kissing her posterior.

Paris police also told the AP that they don't comment on specific cases.

It was a flashy spring-summer melting pot for Balmain's Olivier Rousteing, a designer with a well-known penchant for the dramatic.

Models such as Gigi Hadid strutted out through the verdant leaves of the green recreated forest like multicolored birds of paradise.

Show producers had painstakingly attached thousands of branches and leaves to the arches and walls in the stately home venue near the famed Champs-Elysees avenue just for the 10-minute show.

And the dramatic decor matched the boldness of the designs — for better or for worse.

Cinch-waists, sexy cutouts and voluminous proportions in shawls, bell pants and skirts defined the silhouette that moved from the excess of the '80s to some rather unexpected tribal — and even Masai — styles toward the end.

One look, in bright synthetic purple, with a provocative split pant and shoulder sash, could almost have been worn by Dynasty's Alexis Carrington. It was a bit too much.

But some other styles towed the line between stylish and bold perfectly, such as a petrol blue one-shouldered bodice with sporty, sensual cut outs.

It was the strongest Chloe collection in seasons for British designer Clare Waight Keller who worked her feminine magic on '70s styles for the spring-summer show.

Loose silk silhouettes were as airy and bright as the luminous, lofty ceiling inside the Grand Palais show venue.

Optical plays of lines and interlocking hoop motifs gave this collection a contagious energy that really felt like spring was in the air.

But what made this collection special was the dexterous fusion of sporty styles that endowed the 44-look display a contemporary vibe.

Long cords hung down from a sexy bustier corset, or were used tied at the midriff.

And the piece de resistance, a dramatic ecclesiastical habit-style dress in Cerulean blue, navy, cream and red, had a funky sport-infused cutout sensually exposing the midriff.

Few designers blur the distinction between "fashion" and "art" as much as Rick Owens.

Thursday's highly creative display, which teetered from the figurative to the outright abstract was a good example of this, and will no doubt provoke myriad interpretations among fashion insiders.

The designs' artistic flourishes began at the shoulder and collar.

Fabric was tied into unyielding abstract shapes and placed on the model, as if Owens — in an artistic exercise — was trying to completely ignore the contours of the human body beneath.

Whole skirt pieces were placed flapping down in front of the model's bare, uncovered legs, questioning philosophically the whole point of creating clothes to wear.

And flashes of fur circles were placed haphazardly on the bodice that swirled kinetically with clusters of fabric.

Alexis Martial and Adrien Caillaudaud changed their gamine styles this spring-summer to inject the Carven aesthetic with a strong dose of chic, bad-girl.

Strong diagonal lines in sportswear tops and eye-catching minis made this the boldest collection so far for the relatively new designers who are already garnering praise.

Asymmetry also defined the sporty aesthetic, with Grecian-looking white lengths of fabric wrapping diagonally across the bodice. They were held in place with a regal-style embellished silver band.

Peep-toe and strapped ankle boots came in bold patterns with python and flashes of flowers and are sure to fly off the shelves.

Styles were young at heart, and this 38-piece-strong collection might well appeal to the same crowd as targeted by Nicolas Ghesquiere's Louis Vuitton. 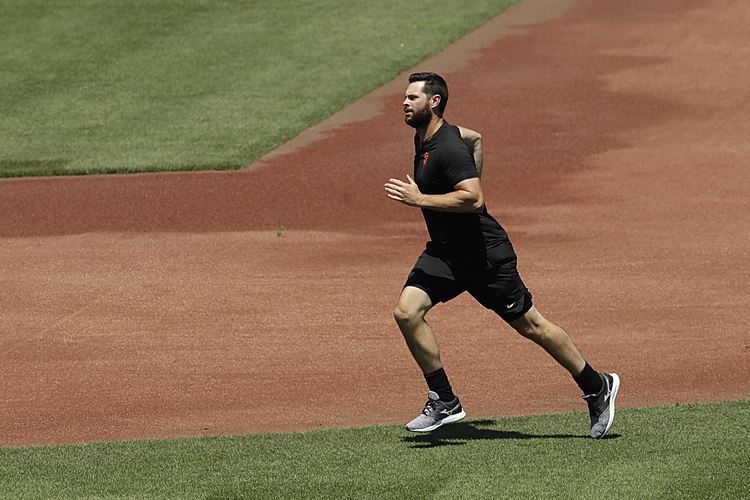 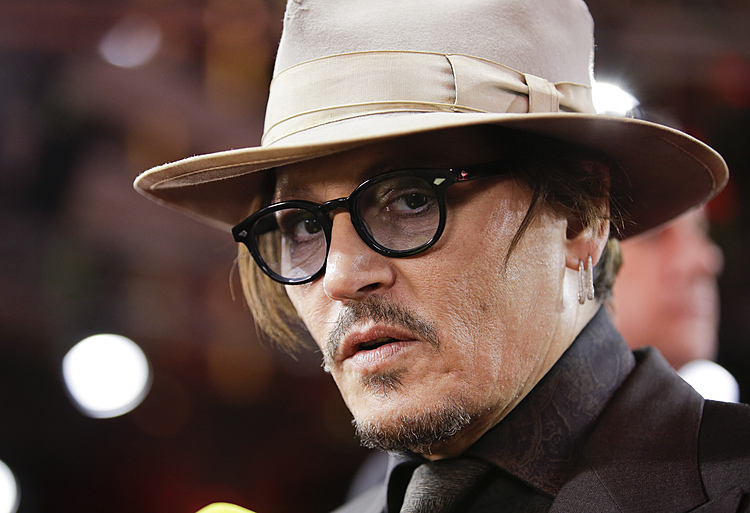