The commemoration of the World AIDS Week officially opened on Sunday with a candlelight memorial service at the Taumeasina Island Resort.

The service was held at the Taumeasina Island Resort with the programme for this year revolving around the theme “global security, shared responsibility.” The Minister of Health, Faimalotoa Kika Stowers, was at the celebration as the new Patron of the Samoa AIDS Foundation (S.A.F.) and also gave the keynote address. 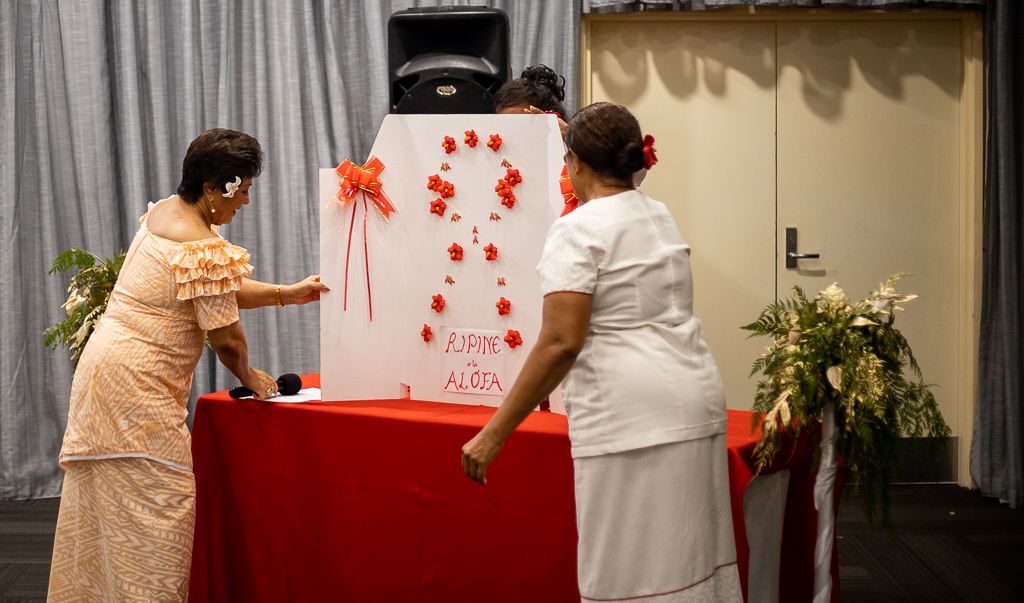 Emphasising the importance of unity with and supporting the work of the foundation, Faimalotoa called for the support of those living with HIV/AIDS.

"I believe that we are all gathered here today to show our support behind the Samoa Aids Foundation," she said on Sunday evening. 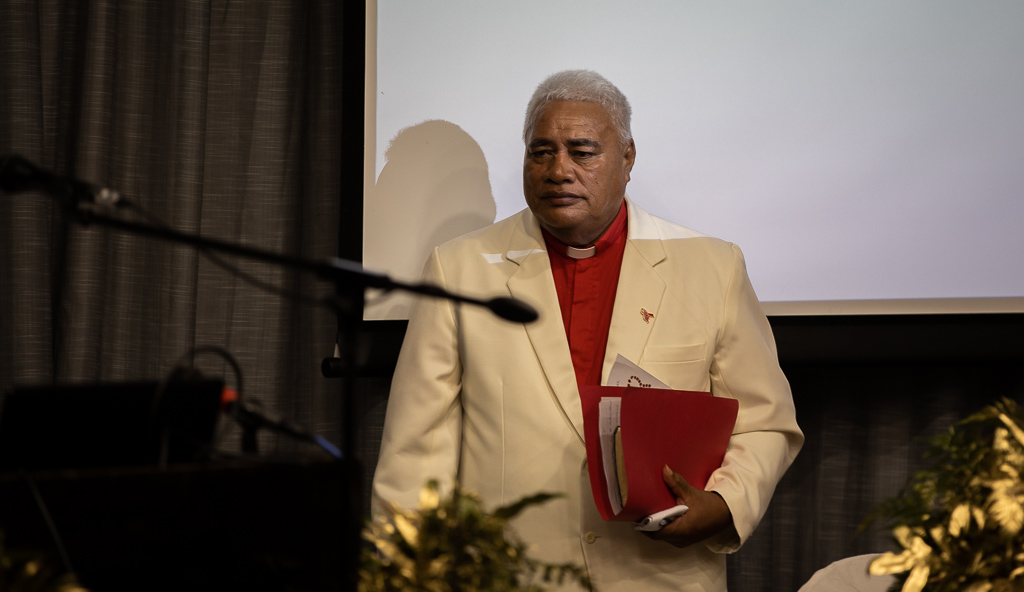 "Wearing a red ribbon is a sign that we are standing together to support with love for everyone who is affected by HIV Aids. We are also supporting the fight against eliminating this disease.”

In memory of those who lost their lives to HIV/AIDS, Faimalotoa warned that the disease does not discriminate.

"Lighting a candle tonight signifies your prayers for those who have lost their lives because of HIV/AIDS. We are all aware that this disease does not discriminate and anyone can be affected."

She added that the disease can spread amongst people in a number of ways and the treatment is expensive.

Faimalotoa also launched the Ribbon of Love Programme, which the President of the S.A.F, Leniu Dr Asaua Faasino says is a program that was initiated after they received and saw a lot of emphasis and encouragement from their partners, supporters and those who are up at the HIV/AIDS clinic as they are responsible for caring for people living with HIV/AIDS. 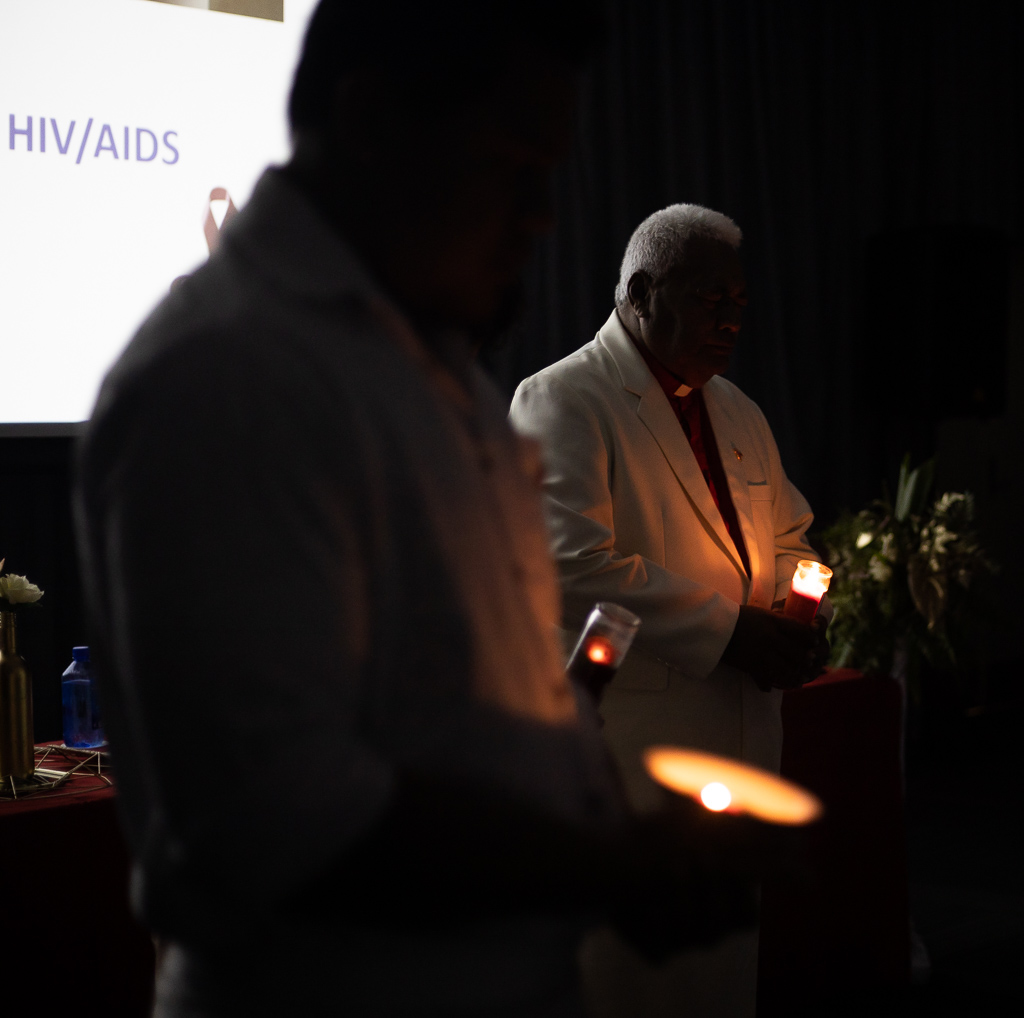 "We recently had our A.G.M. on October 3rd and we know that those affected need a lot of help. And so we have our first sponsor, and we have received a cheque as a response to our letters given out," she said

"We have received $2000 from the Samoa Commercial Bank for this event."

The candlelight memorial service on Sunday night was organised by the S.A.F which is the lead agency for the activity and its supporting partners Samoa Fa'afafine Association, Ministry of Health, Samoa Family Health Association and the Samoa Red Cross.

According to UNAIDS, Samoa reported its first HIV case in 1990 and reportedly has 24 cumulative cases. Since December 2017 the country reportedly has 11 people living with HIV.