Bad weather conditions led to the cancelation of ferry trips between Savai'i and Upolu on Wednesday.

It has also cancelled a scheduled Cabinet trip to Savai'i for the official opening of infrastructural projects.

The roads for the villages of Tafua, Satuiatua, Vaisala, Salimu, Lu'ua, Sapigi, and Safua were supposed to be officially opened on Thursday and Friday.

However, Prime Minister Tuilaepa Dr. Sa'ilele Malielegaoi confirmed during his programme on Wednesday that they have canceled the trip to Savai'i, due to bad weather conditions.
A notice was published by the Samoa Shipping Corporation Limited on their Facebook page, informing the public about the changes for the scheduled times of trips between the two islands.

"Talofa everyone. Please note all remaining sailings for today, Wednesday (09th December), 2020 between Mulifanua and Salelologa are canceled due to bad weather.

"We will provide another update in due course. Thank you for your understanding. Fa'afetai."

This followed a weather bulletin issued by the Meteorology Division alerting the public about the severe weather conditions at 5:00 am on Wednesday.

"The active convergence zone linked to Tropical Disturbance 01F remains within the vicinity of Samoa with associated convective activities to the North which affected the group this afternoon as seen on the latest satellite imageries.

"This convergence zone will continue to impact the islands with brief heavy falls and strong gusty winds for tonight before it moves westward of Samoa by tomorrow.

"Meanwhile, TD 01F is located to the Northwest of Savai’i and is continued to forecast further West of Samoa later tonight. Therefore, ALL WARNINGS REMAINS until tomorrow. 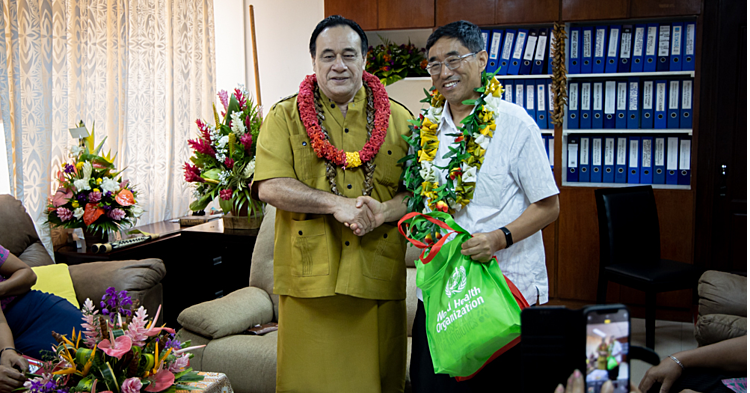 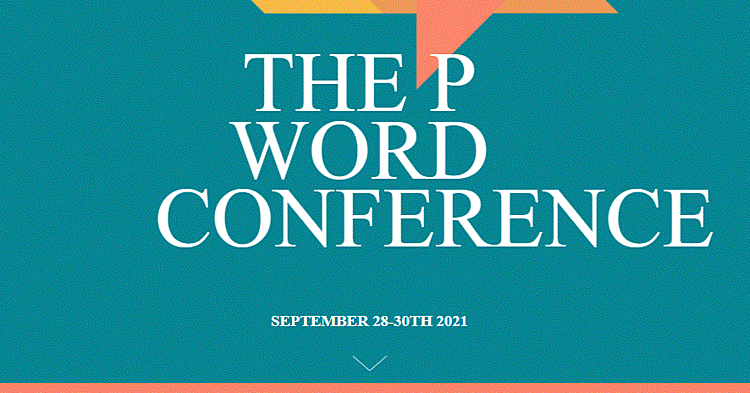 Church leaders have been invited to participate in an international virtual conference against pornography use among churchgoers which organisers call "a pivotal issue" for Christians.