Students at Lona Primary School, Fagaloa, at one of the remotest parts of Samoa, can now enjoy learning facilities as good as anywhere else in Samoa.

The school benefitted from the generosity of the Japanese Government who funded the school building project for $370,000. The villagers of Lona and Samamea contributed $25,000 worth of in kind and money to assist. 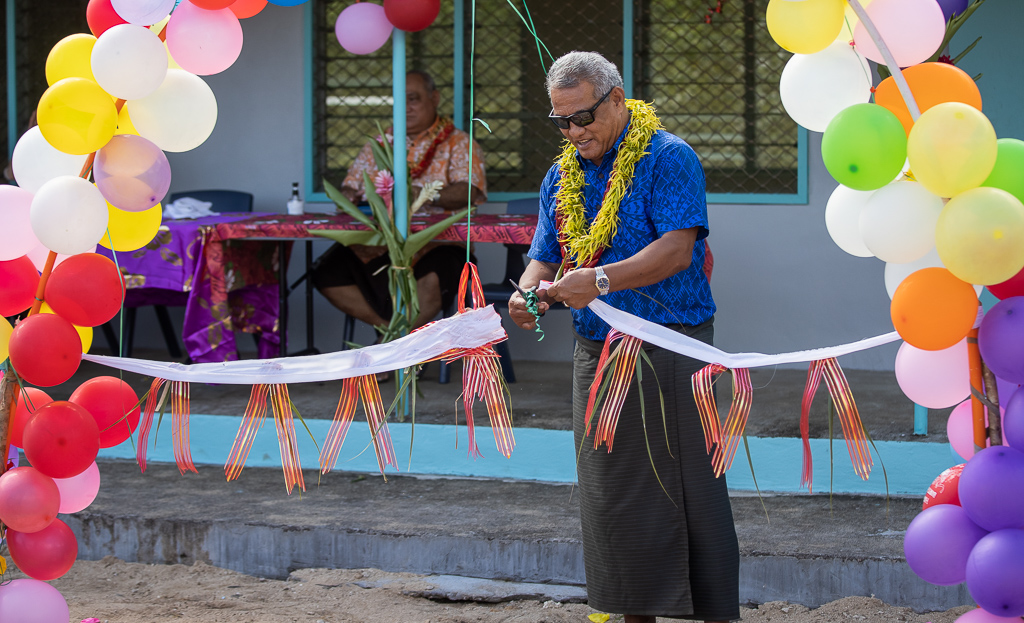 The contract for the project was awarded to JJ Green Builders.  A small ceremony was held at the school compound to mark the occasion. 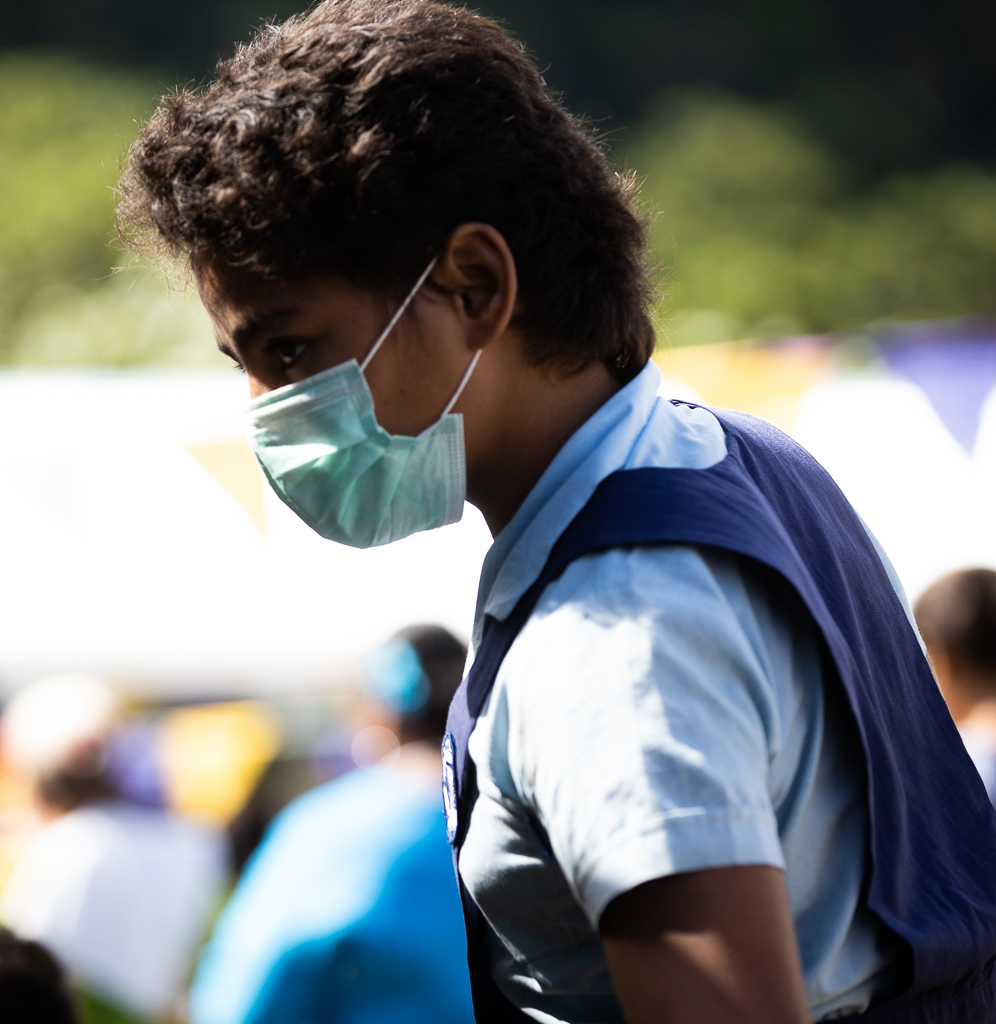 The Chairperson of the School Committee, Laumea Mata’utia Levi said that Fagaloa is a unique place that is rich with natural resources and the location of the school has a beautiful background view of a waterfall. 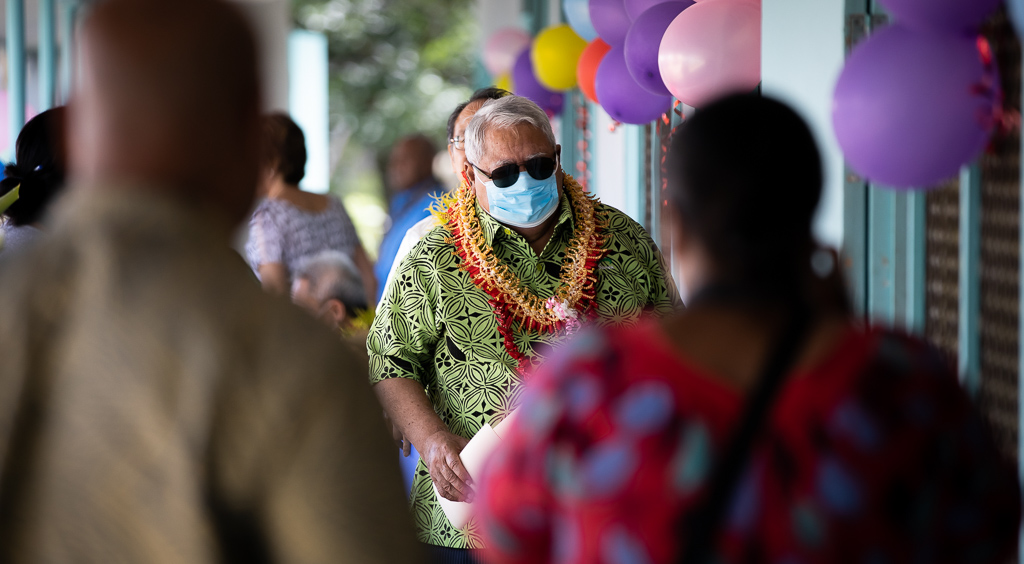 Tuilaepa in his opening remarks spoke about the significance of having good quality facilities to educate children.

He thanked the Government of Japan for not only funding the renovation of the school buildings but also building extra classrooms and upgrading toilet facilities to be used by students. 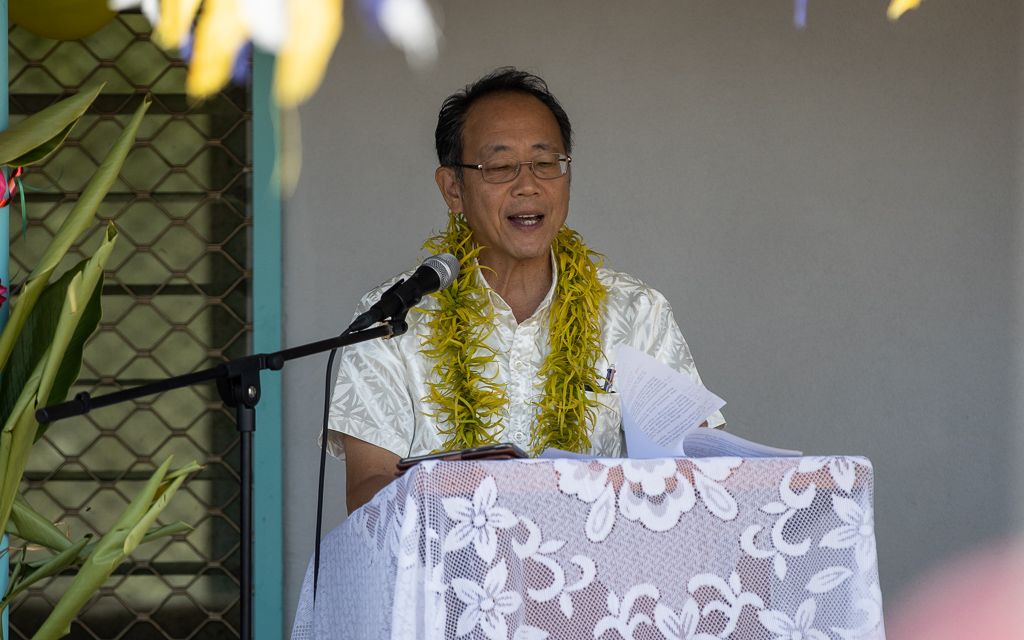 Ambassador Terasawa said that he hopes that the newly commissioned facilities will cement the good relations between Samoa and Japan. 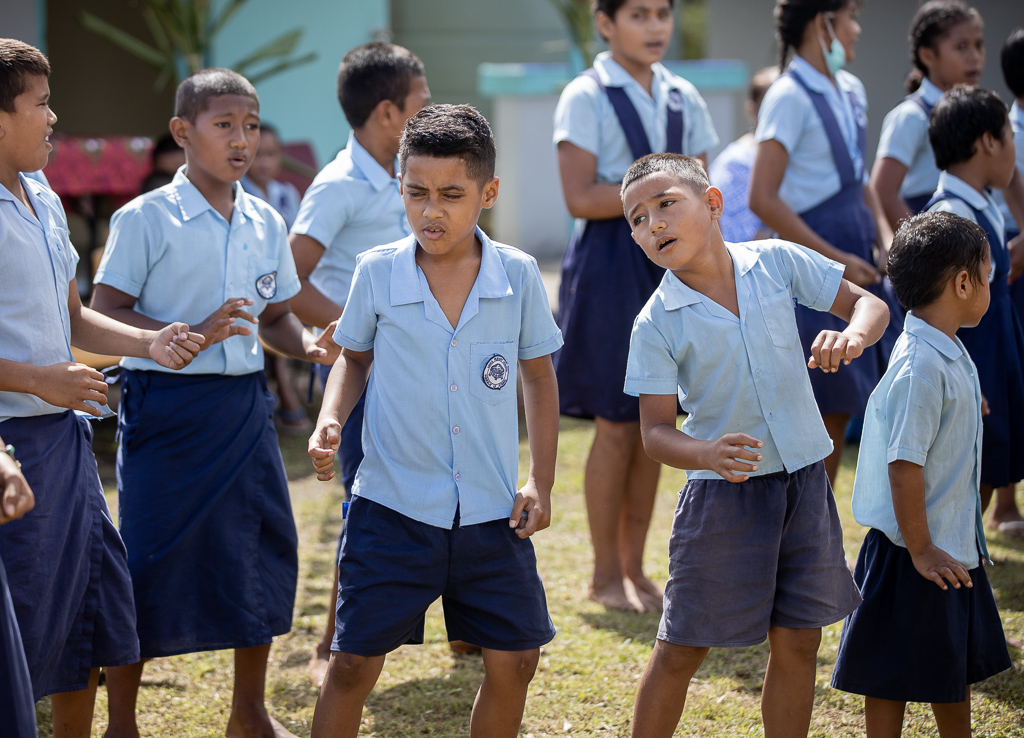 “We only had four classrooms, a hall and library before the project but now we have three new classrooms,” she told the Samoa Observer.

The project would have never been possible without the help from the Government of Japan and Samoa, she added. 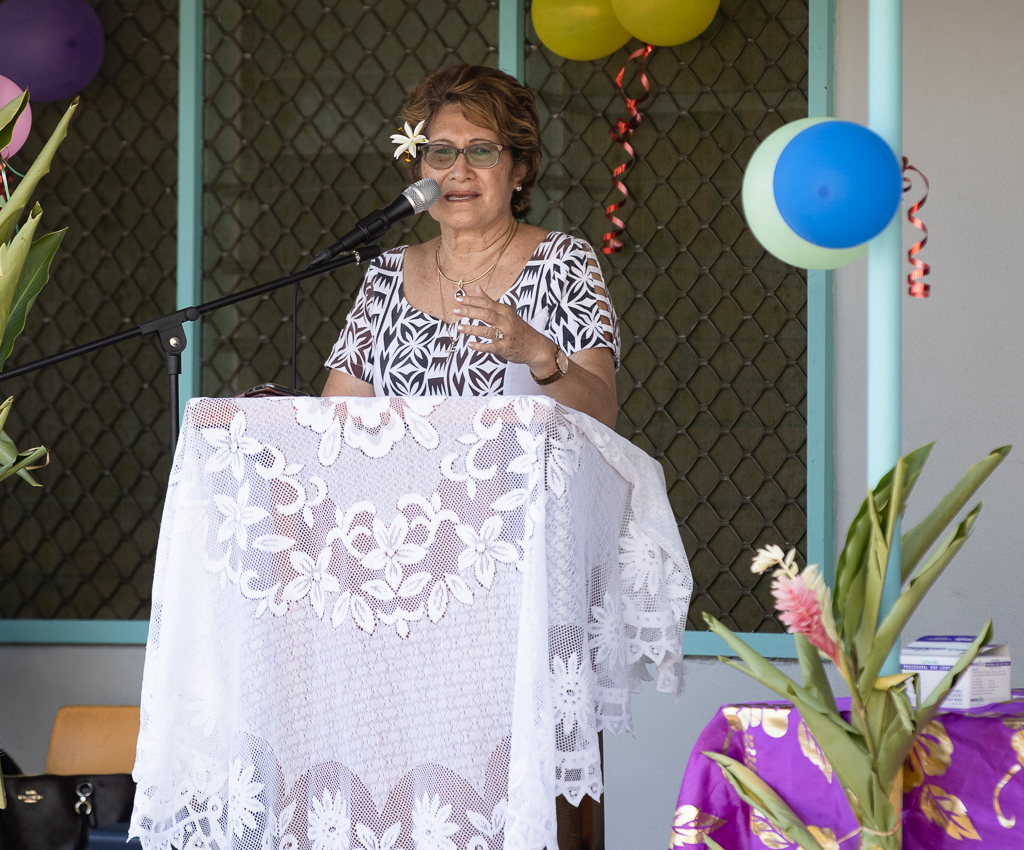 “I also thank the Parents Teachers Association for their support including the help from the villages of Lona, Samamea, Maasina.

“The focus for any parent is to provide the best for the children because they are the future for families, church and country.

“In my view, I am but a servant that aims to teach the children of our village so they can be better prepared for the future. 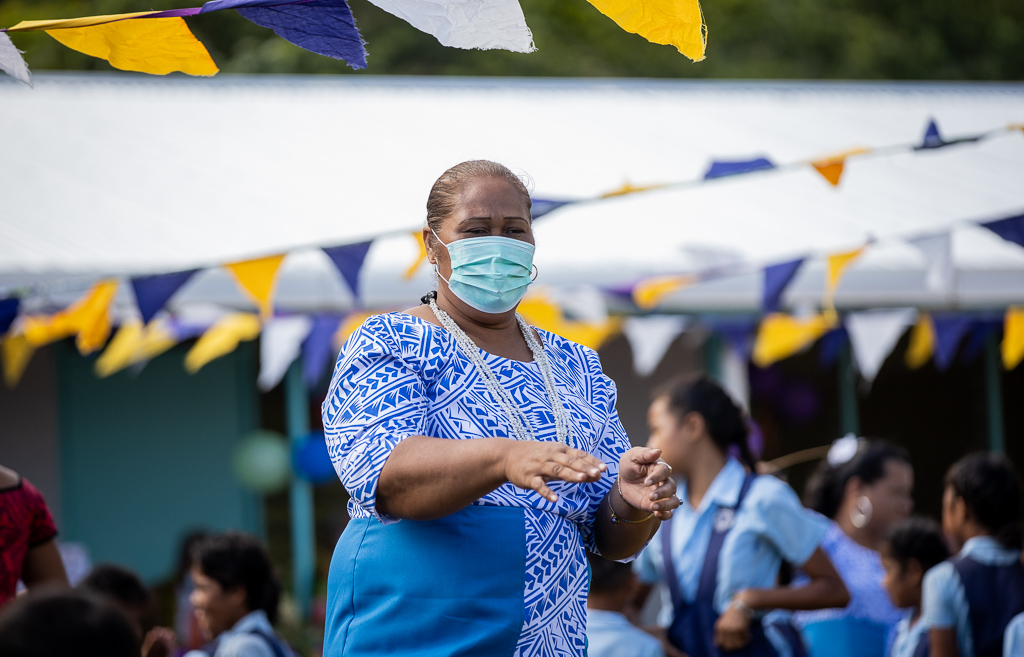 She said that it was not an easy journey because for close to two years, students of their school were being taught at home.

Ms. Sau explained that they left the school compound in February of 2019 and got called back some time later in the year for a few weeks in school but were told to leave again because works were not completed.

“I admire the determination and perseverance from parents in helping out with the project. 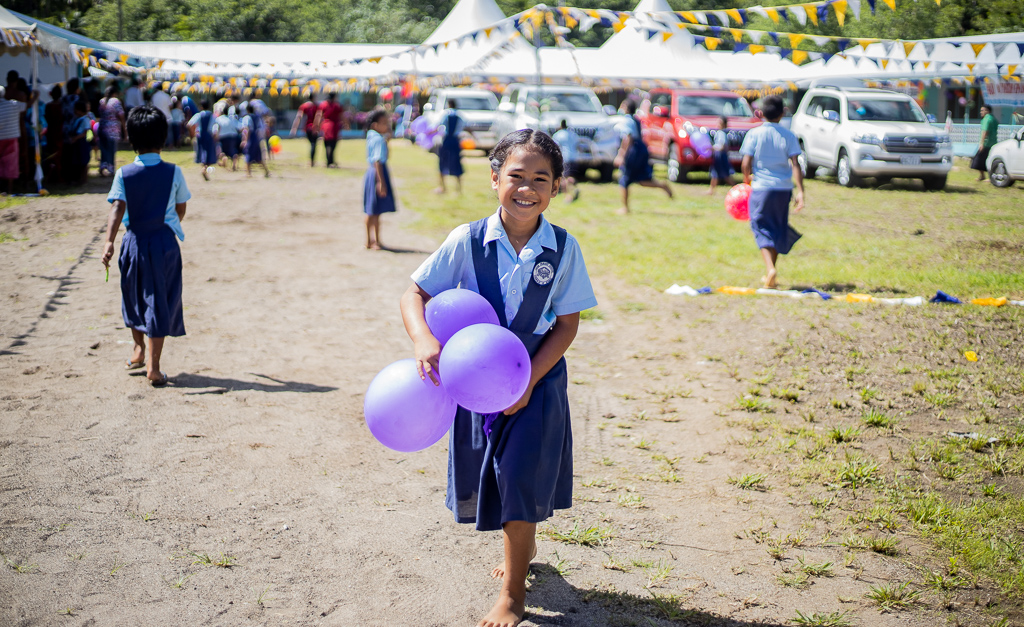 “I also believe that if students are being taught in good, clean environments they will have a better chance at learning compared to unstable surroundings.

She also shared that the current students are very fortunate to be learning in good quality facilities while in her time as a student at the school they had to sit down on the floors during classes. 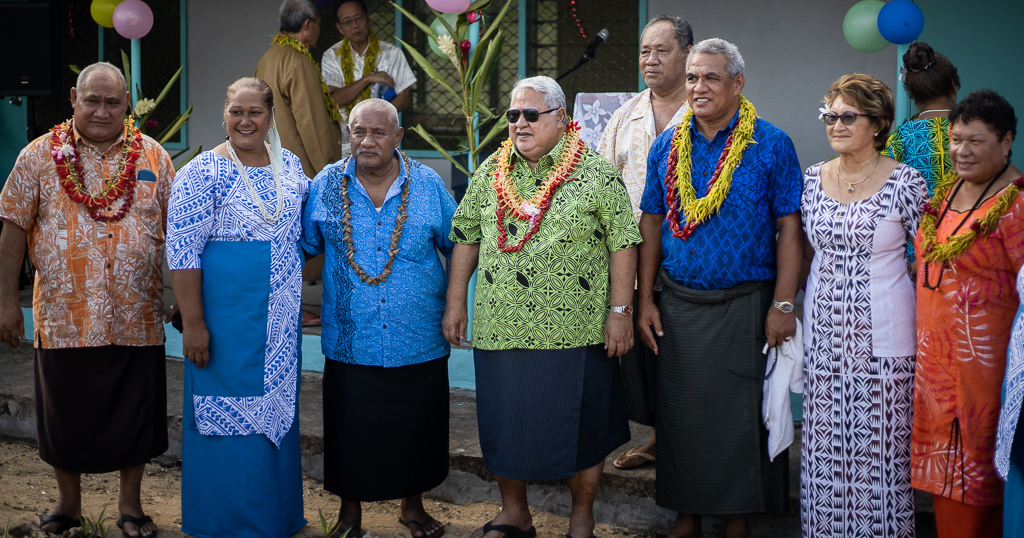 “In my perspective, education is significant for any child because this is where they are shaped and prepared for future careers.

“We are so grateful for everything but we only have one last concern, we need the school compound to be fully fenced to avoid wild pigs and other animals from coming on the property and for health reasons from animal manure.

"To date, we have 75 students and three teachers including myself."

The Government of Samoa through the Ministry of Education, Sports and Culture also took part in upgrading the school grounds because it was swampy added Laumea.

Laumea who is also the Housing Corporation's Chief Executive Officer told this newspaper that the assistance with upgrading the grounds will benefit schools in the region for sports gatherings and other functions.

She also added that it’s a good experience to be involved in community based projects especially that it is for the benefit of the children who are the future generation.

In a statement issued by the Education Ministry, it states that Lona Primary School is one of the Ministry’s most vulnerable schools in terms of location and especially during cyclones and cyclic weather seasons. 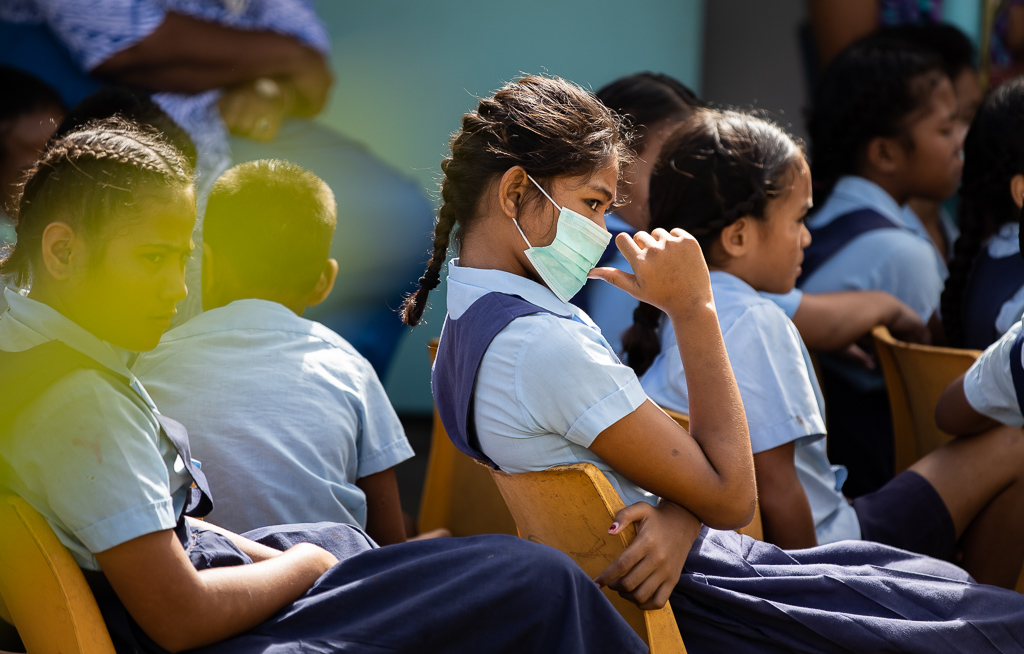 It also stated that about a month ago the Prime Minister also spoke at the dedication of another school project by the Government of Japan acknowledging the generous assistance by the Japanese government to the people of Samoa.

The Government and People of Japan have yet again made contribution to the Education Sector with funding of new classrooms, rests room and renovations of  Lona-Fagaloa’s current school building. 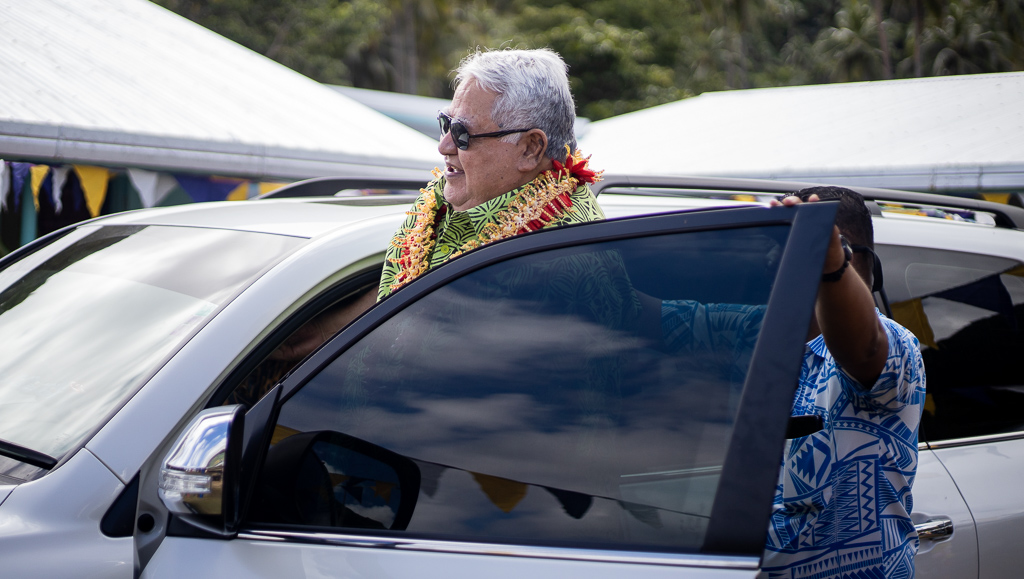 The Prime Minister is astounded with the continuous generosity of the Government of Japan to Samoa in terms of the development of the Education and other sectors.

M.E.S.C. strives to provide the best education for all students. This is made possible with great assistance from our international counterparts who play a significant role in making sure the children of Samoa have learning environments that is conducive to learning.