A church-based humanitarian organisation continues to roll out community-focused disaster preparedness programs targeting villages on the south coast of Upolu.

Adventist Development Relief Agency [A.D.R.A.] Samoa Project Manager, Tuioti Sakaria Taituave, said their organisation has been involved in the program which is funded by the Global Environment Facility, under the Economy Wide Adaptation to Climate Change Project through the Ministry of Ministry of Natural Resources and Environment.

He said more than 35 villages on Upolu and Savai’i have gone through the program with the focus now shifting to the south coast of Upolu. 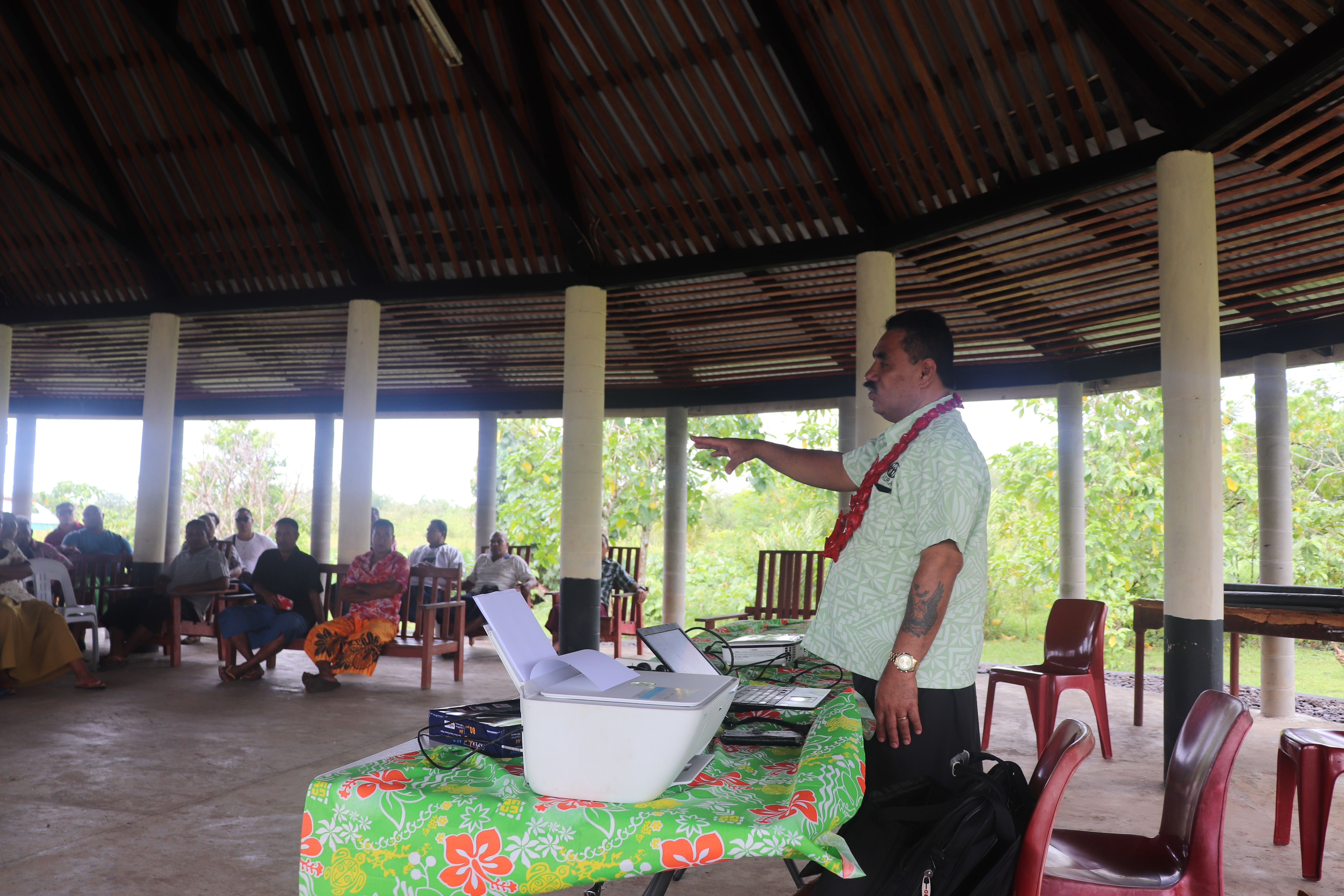 “Currently, this programme undergoing now it’s for five villages: Siumu, Sataoa, Saanapu, Matautu-Lefaga, and Samatau,” he said in an interview with the Samoa Observer.

“As everyone is aware, the southern part of Upolu is the most risky in terms of earthquakes because we are facing south and southwest where the Tongan Trench lies as well as the plate boundaries.

“So far, we have completed three villages and we are expecting to move to the last two villages in the upcoming weeks.

“Not only we are building the capacity of the A.D.R.A. Samoa’s team but initially the members are gaining a full understanding of the training models.” 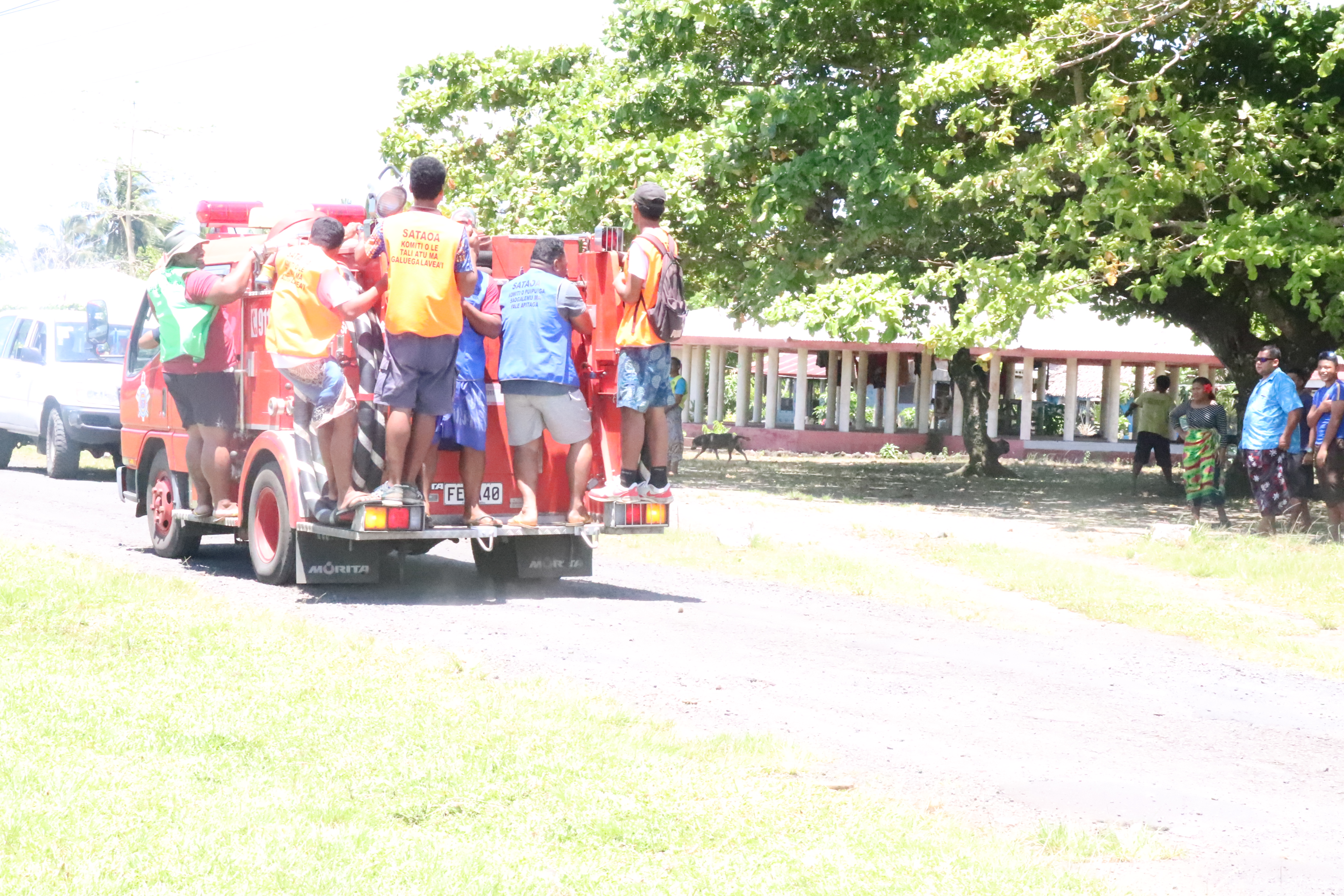 The selection of the villages to participate in the program is done by the Disaster Management Office [D.M.O.], based on its ranking of the most vulnerable villages in Samoa, especially in connection with tsunamis, earthquakes, flooding or cyclones.

A.D.R.A. has also received positive feedback from the participating villages, according to Tuioti, who he said have praised the program’s importance.

“The villagers were able to identify risks to their environment when it comes to disaster management,” he said.

However, funding shortfalls continue to be a challenge for the humanitarian organisation with Tuioti revealing that the programs cannot be rolled out without funding. 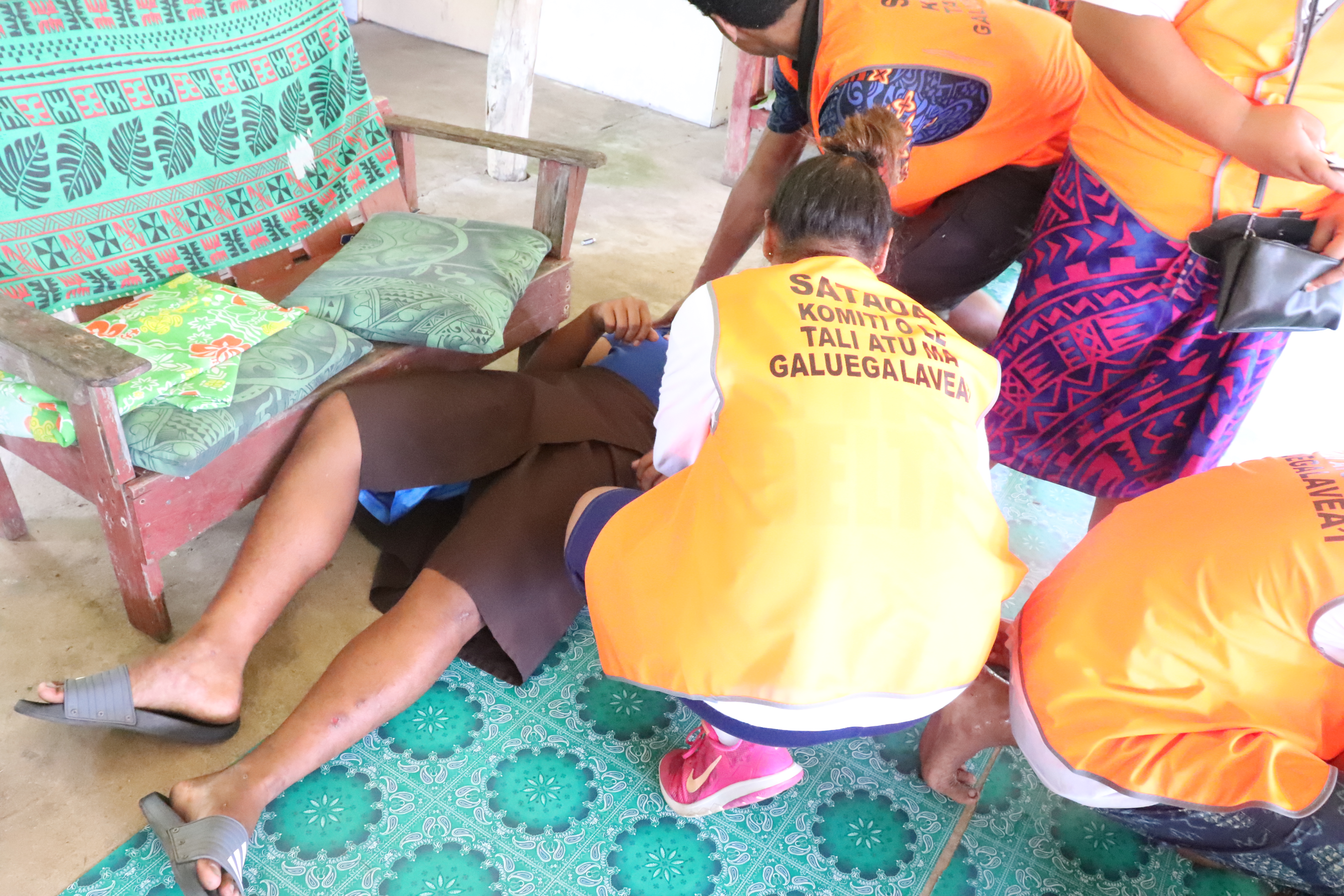 There are over 300 villages in Samoa and A.D.R.A. is working in partnership with other implementing agencies in order to expand the program's footprint.

“Another challenge is the numbers of villagers; some villages have more than 100 or 200 households but some do not turn up for the programmes.”

Tuioti added that some of the key outcomes from the programs over the years is the villagers being well aware.

“One of the results from the programmes is that the villages already covered, have established their own committees responsible for any disaster or any emergency that may occur within their villages including natural hazards.

The Economy Wide Adaptation to Climate Change is a five year project with the objective to mainstream climate change adaptation and disaster risk management into national planning and programming through an economy wide and programmatic approach.

This project aims to enhance a more efficient integration and management of adaptation and Disaster Risk Reduction–Disaster Risk Management into national development planning and programming and the resilience of communities’ physical assets and livelihoods across Samoa to climate change and natural disasters.

The A.D.R.A. is the humanitarian arm of the Seventh Day Adventist Church in Samoa.