Universal strikes another deal with a major theater chain 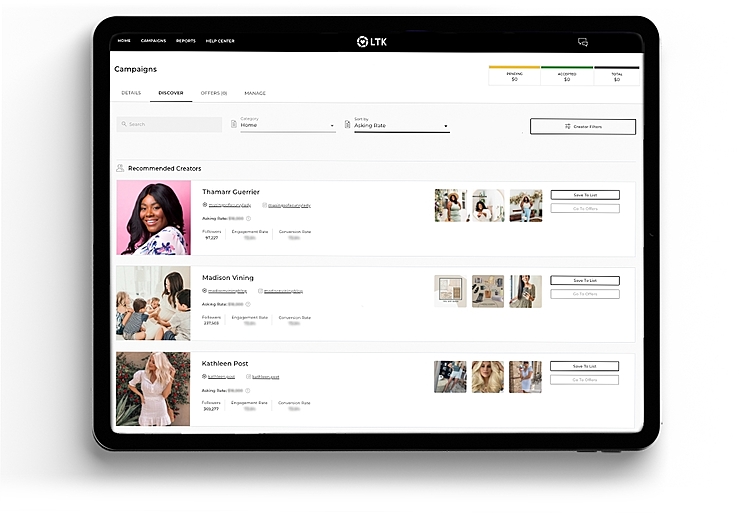 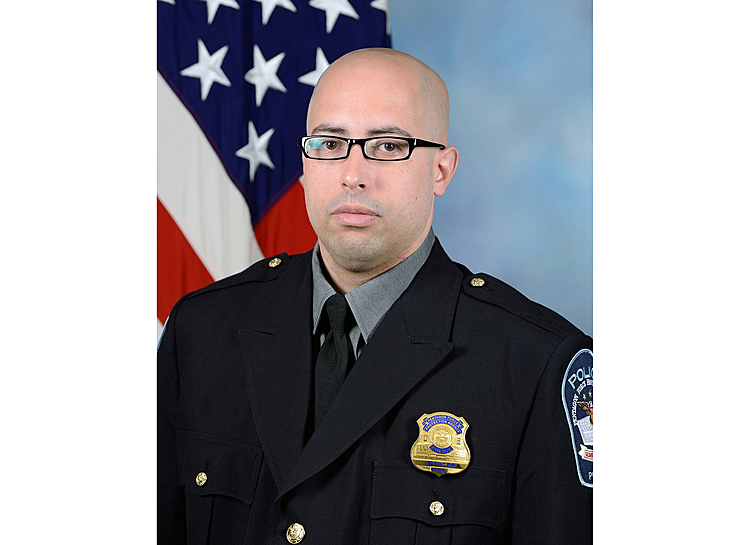 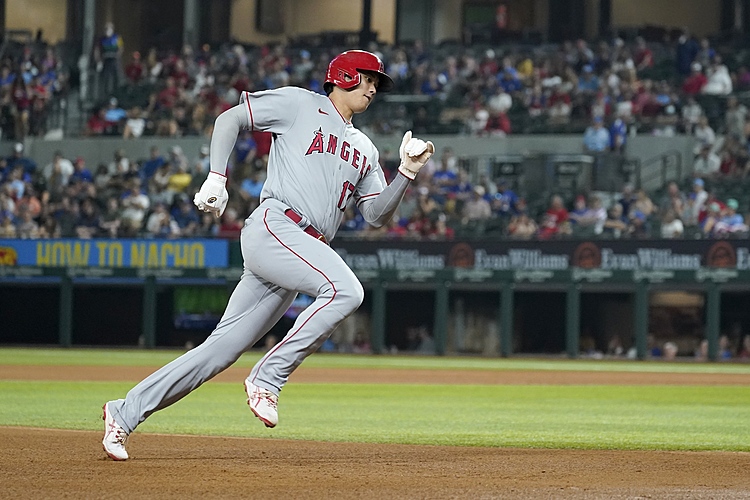