Former Member of Parliament, Magailefua Maposua Faitua, was given approval by the Electoral Commissioner to contest on the “basis of false documents”, the Supreme Court has heard.

Appearing before Supreme Court Justices Vui Clarence Nelson and Leiataualesa Darryl Clarke on Wednesday, Magailefua admitted in Court that he did not meet the monotaga requirement under his Magailefua title, during the hearing of an election petition filed by businessman, Fuatimau Maumea Leniu.

The former M.P. and the businessman have both nominated to contest the Vaimauga No. 1 seat in the 2021 General Election.

The applicant, Fuatimau was represented by the former lead prosecutor in the Attorney General's Office, Tofilau M. Leone Mailo-Sua while senior lawyer, Leota Tima Leavai acted for Magailefua who is the second respondent. 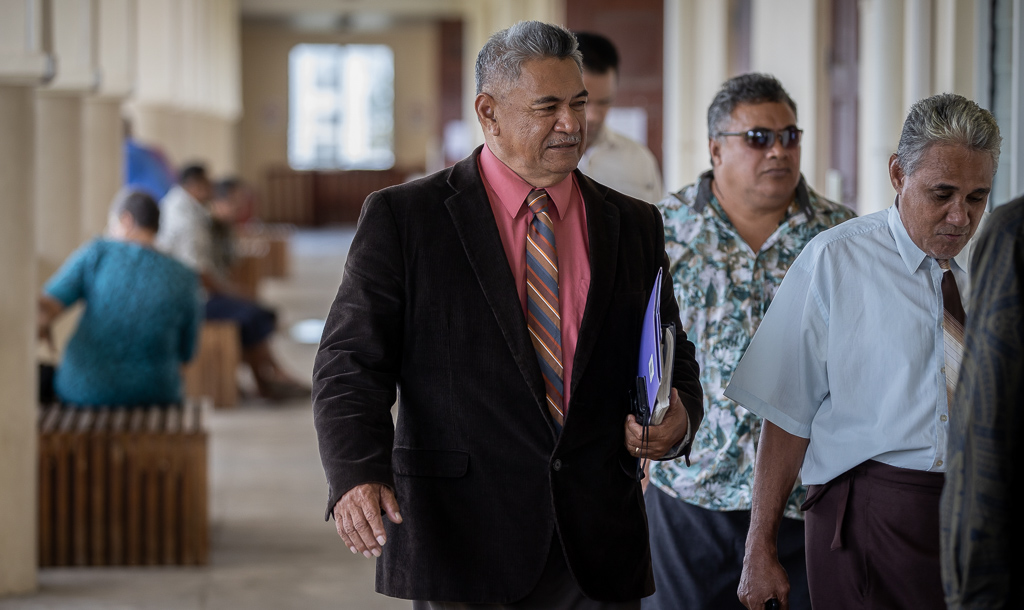 Lawyer Elemesi Schmidt represented the Office of the Electoral Commission in the election petition.

Following the concession by Leota on behalf of her client, Justice Vui asked the Electoral Commission for its position on the matter, since the candidate’s nomination was approved using the Magailefua title.

“The question is what is the position now of the Electoral Commission, given now that the concession has now been made in open court by the second respondent. 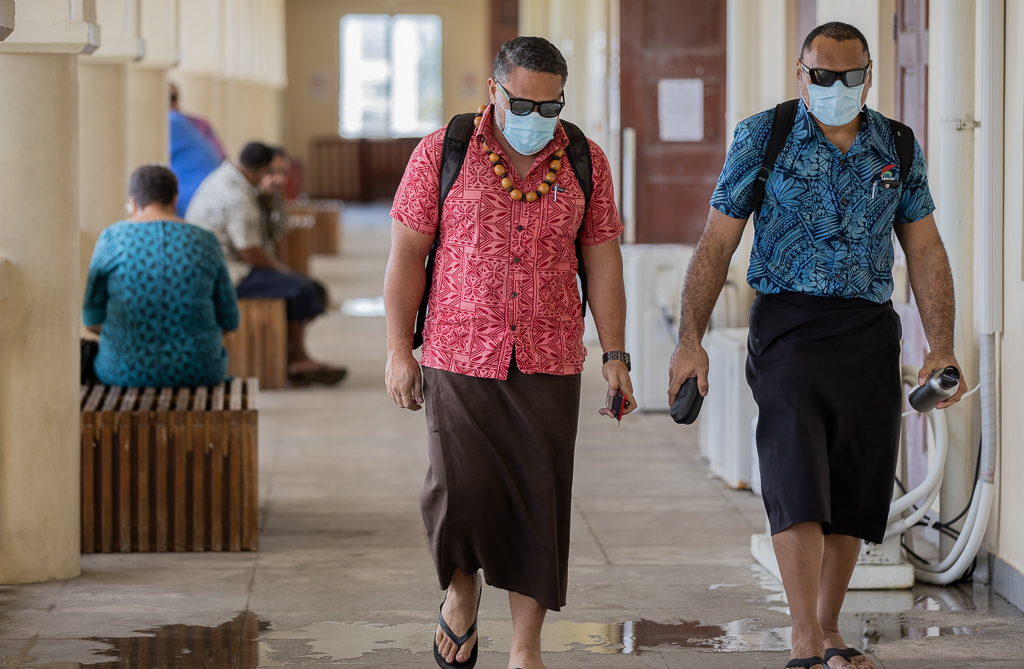 “Because as you say the Electoral Commissioner qualified him on the basis of […] false documents do you wish to take some instructions?”

The question from Justice Vui was met by a long pause from Mr. Schmidt who responded “it is up to the court to decide.”

However, Justice Vui emphasised that in order for the Court to decide they need to know the position of the Office of Electoral Commission.

“This is not like the rugby game, where you say, ‘I don’t want this ball, you take it’. Well, before we take the pass, we want to know what the position is of your Office, now that you are satisfied; you’ve qualified people on the basis of false documents,” said Justice Vui.

Eventually, Mr. Schmidt, in response, said the former M.P. “should be disqualified”, after he was given instructions by the Electoral Commissioner Faimalomatumua Mathew Lemisio, who was also in the courtroom. 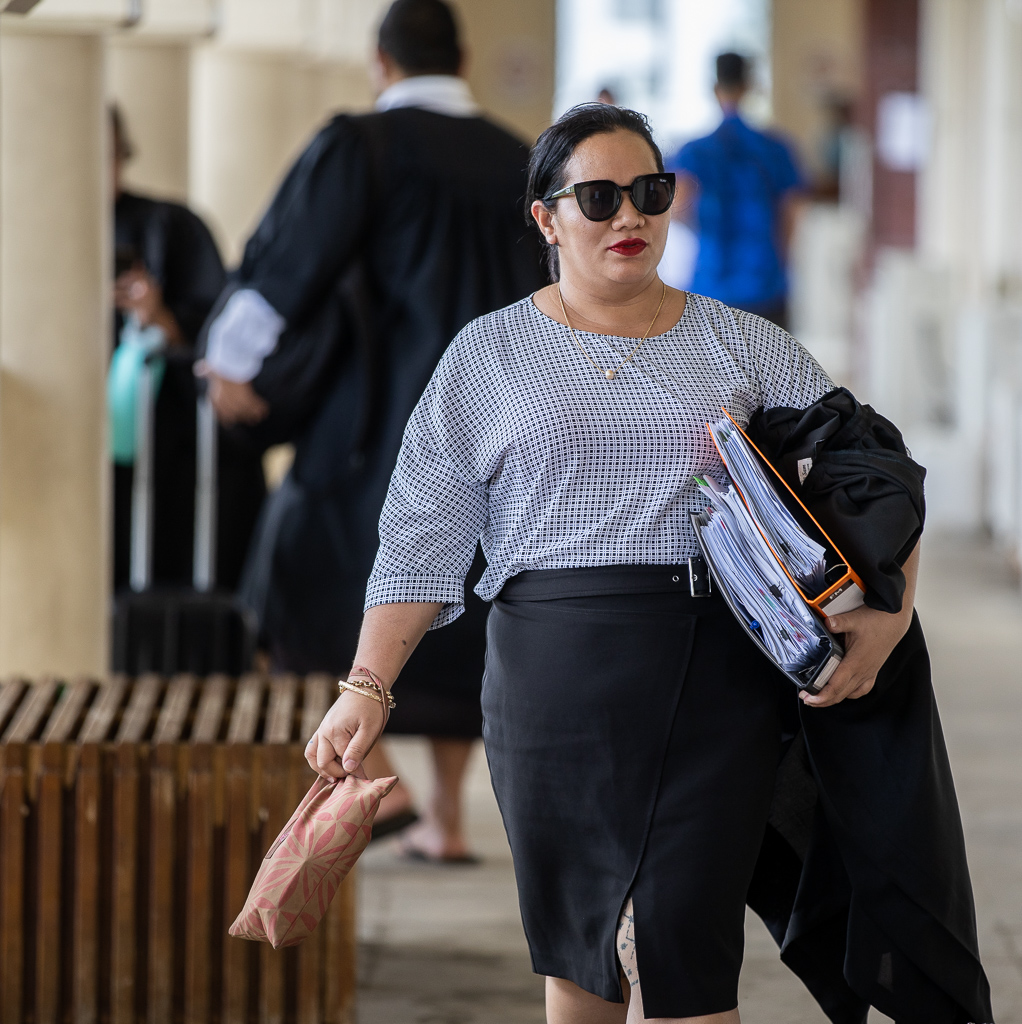 But Justice Leiataualesa then asked whether the title Maposua was a factor in the Commissioner’s decision.

Referring to the paper trail of Magailefua’s nomination, Justice Leiataualesa said the Commissioner’s decision appears to be in respect of both matai titles as most of the documents have both chiefly titles.

“What I’m asking you is where does it say… because inside the whole paper trail refers to Maposua; statutory declarations refers to Maposua and that has been through the Electoral Commissioner’s process.

“Because if that’s the case, I’m not sure why Ms. Leavai has filed an application.” 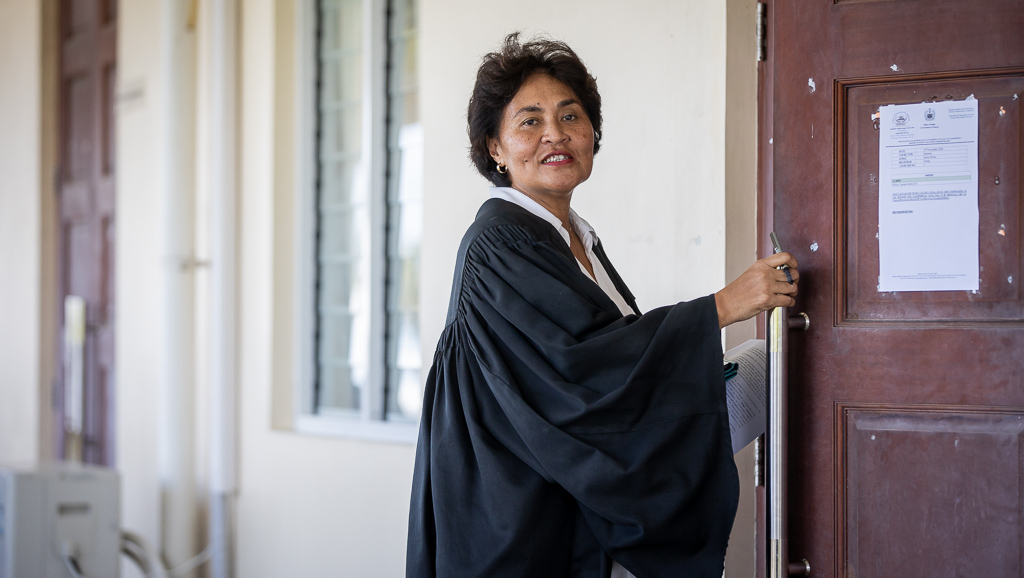 Prior to the admission by Magailefua, Leota had pleaded to the two Justices to consider their application filed out of time for the chiefly title of Maposua to be used.

However, Justice Vui, in response said Leota’s submission to the bench is akin to asking the court to “break the law”, while Justice Leiataualesa asked the lawyer to show how the court can accept motions filed out of time.

The Supreme Court has reserved its decision on the matter.

The People’s Republic of China has donated medical equipment to Samoa to deal with the threat posed by the COVID-19 pandemic.