Coroner and District Court Judge, Alalatoa Rosella Viane-Papalii, has ordered the Police to remove a pulpit from the Amazing Love Christian Church at Samatau, following the death of a three-year-old toddler, in July this year.

The order was made during the inquest of Elizabeth Anita Peniata, of Samatau.

The Coronial Court heard evidence from the mother, Luatupu Tuatagaloa, who testified that the pulpit made of Samoan wood fell on her daughter. She said the pulpit is still being used even after the death of her first born.

The evidence from the mother was supported by the Investigating Officer, Taulalo Saveaalii.

According to the Officer, the pulpit is not safe for children and can easily fall over a child.

Judge Viane Papali'i then made an order for the Police to remove the pulpit personally from the church.

Secondly, she ordered the church to use a different model for the safety of the children.

On the day of the incident, Mrs. Tuatagaloa said she went with Elizabeth and her mother to church on Saturday 11 July 2020 to prepare the House of God for the Sunday service. 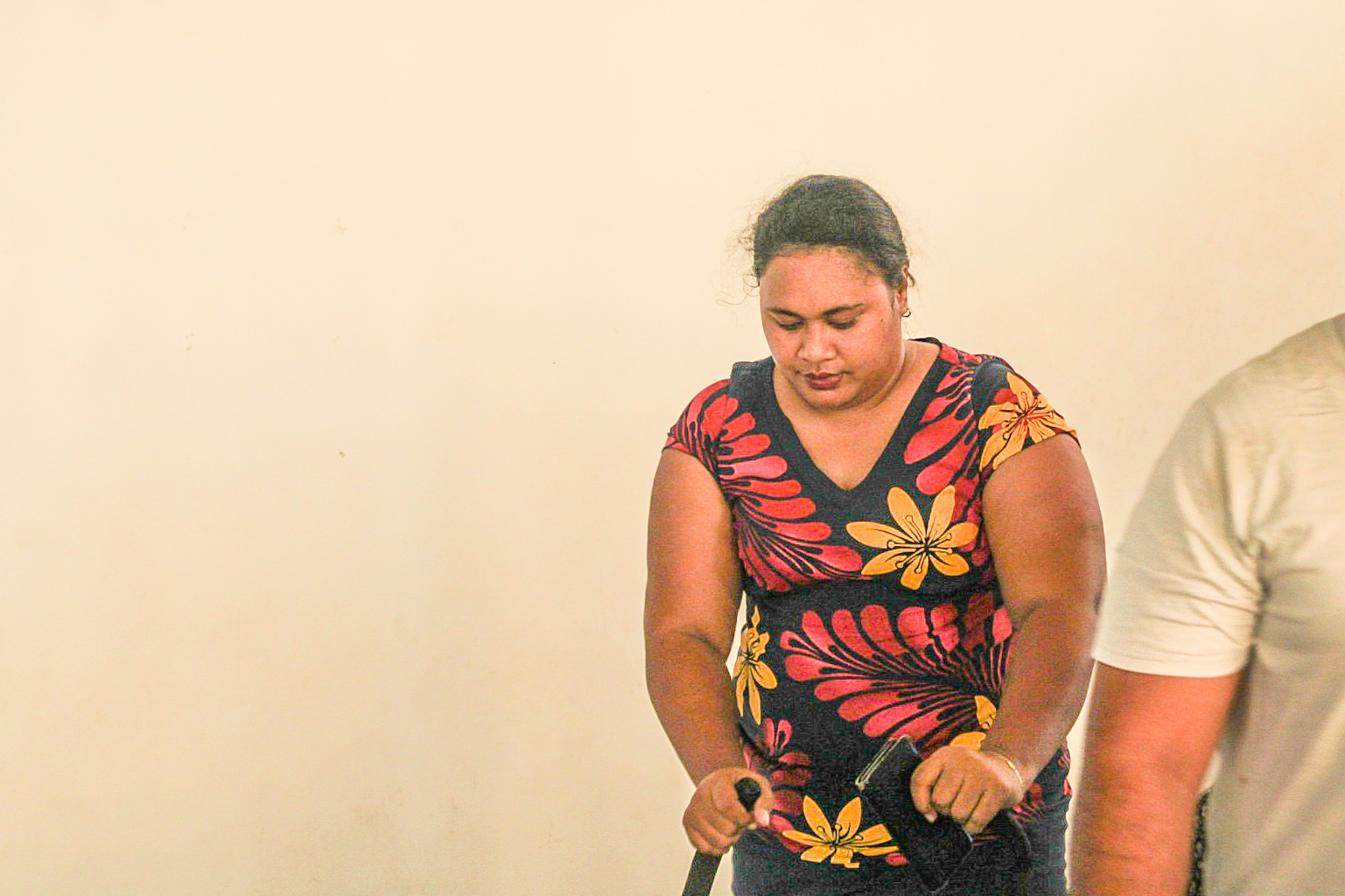 “She was sitting next to me on the stage while we were fixing the fabric for the church,” said the mother, as she wept in Court.

“I don’t know what time she left [my side] until I heard her crying and saw the pulpit on her head.”

The mother recalled removing the pulpit immediately after it had fallen on her daughter. She saw blood coming out of her daughter’s nose, mouth and ears and was taken straight to the Leulumoega district hospital.

“I could still feel her breathing,” the mother continued in her evidence. “There were no visible injuries seen…it was just blood coming out of her mouth, nose and ears.”

Judge Viane Papali'i also queried the mother if she was aware how the pulpit fell on her daughter. She asked if anyone had pushed the pulpit.

In response, she said there was no one else in the church but them. She said she does not know how the pulpit fell as they were focused on fixing the fabric to decorate the church.

The Coroner emphasised the safety of children who often have quick feet and need attention at all times.

In relation to the pulpit, Judge Viane Papali'i said she does not believe that it is still being used to preached the word of God despite the incident that cost a child’s life.

She said it was inappropriate to continue to use it and the church should have looked into this to avoid a similar episode.

An order was then made to prevent the church from using the same pulpit this Sunday for its church service.

“There are other ways that the sermon can be carried out without using the pulpit,” said the Judge.

“It’s not safe for children…”

Looking to the future, the Coroner urged the mother of two to leave her children at home where its safe to avoid another incident.

She added that children need attention all the time and it is the responsibility of parents and guardians to ensure they are safe. 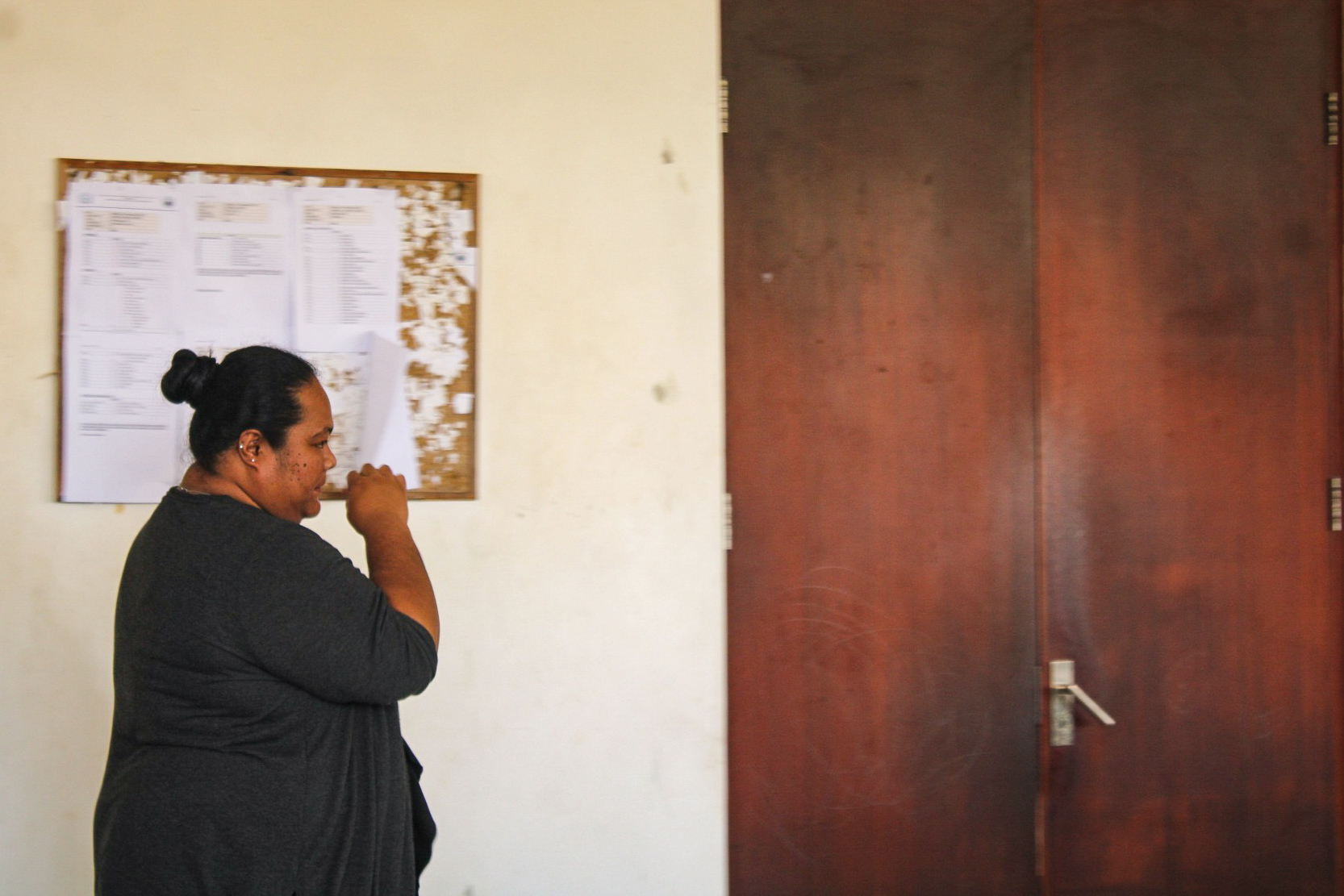 A medical report about Elizabeth’s death noted that the cause of death was from severe traumatic brain injury, said Dr. Amituanai.

She told the Court that the child’s face wasn’t set right upon arrival.

“It was a little deformed slightly on the right,” she said.

The doctor also found that there were no visible injuries “it was all internal”.

The Coroner has reserved her decision into the death of the 3-year-old.