Taema players during their beep Test on Monday at the HPU Field (Photo: Vaitogi A. Matafeo)
Samoa Rugby Union

Taema came out victorious over Tilafaiga in a 14-10 upset in the women’s division of the Lakapi Championship last Friday.

Consequently Taema now leads their pool standings and has a bye this weekend.

However, team coach Travis Mauu is not letting his team take a breather as they are up against Nafanua next week.

"We are going to lift up our game, more work needs to be done and we will not rest as Nafanua is a tough team," he said. 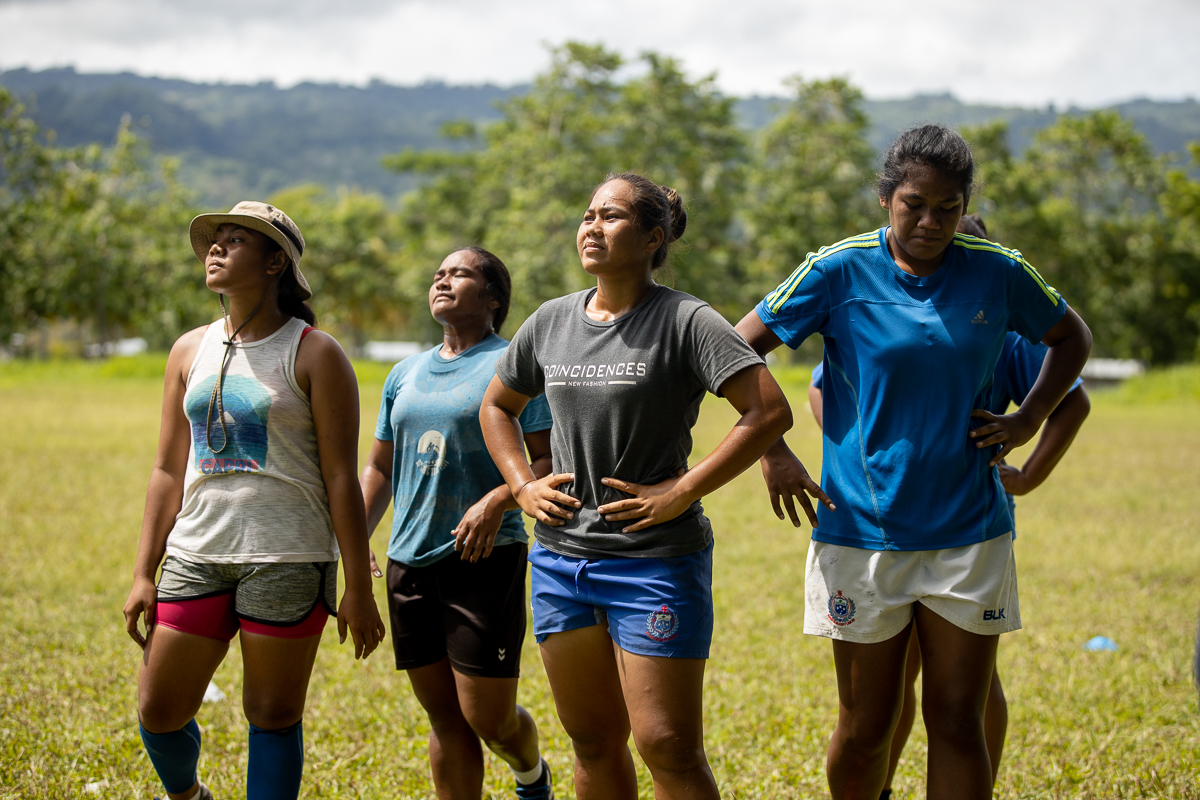 "We were fortunate enough to win against Tilafaiga last week, but the game itself, I don't think that was our best performance.

“But we will train again and we are looking forward to our game against Nafanua. There is so much to do, we are bye for this week but that doesn't mean we should take a break.

“We will still work towards our game against Nafanua next week.”

Mauu said his team did not meet up to his expectations last Friday but he is grateful for their win as the match was tough.

"The team did not follow the game plan that was set out for them, I was not expecting that kind of win but a win is a win,” he added.

“The mistakes and errors that were made last week have helped us in identifying the areas that we needed to work on for these two weeks.

“So now we are continuing our training and working on those areas to make sure that we will be ready when we face Nafanua next week.”

A team member also had a knee injury from the last match, but Mauu is confident the player will recover in time for their match against Nafanua. 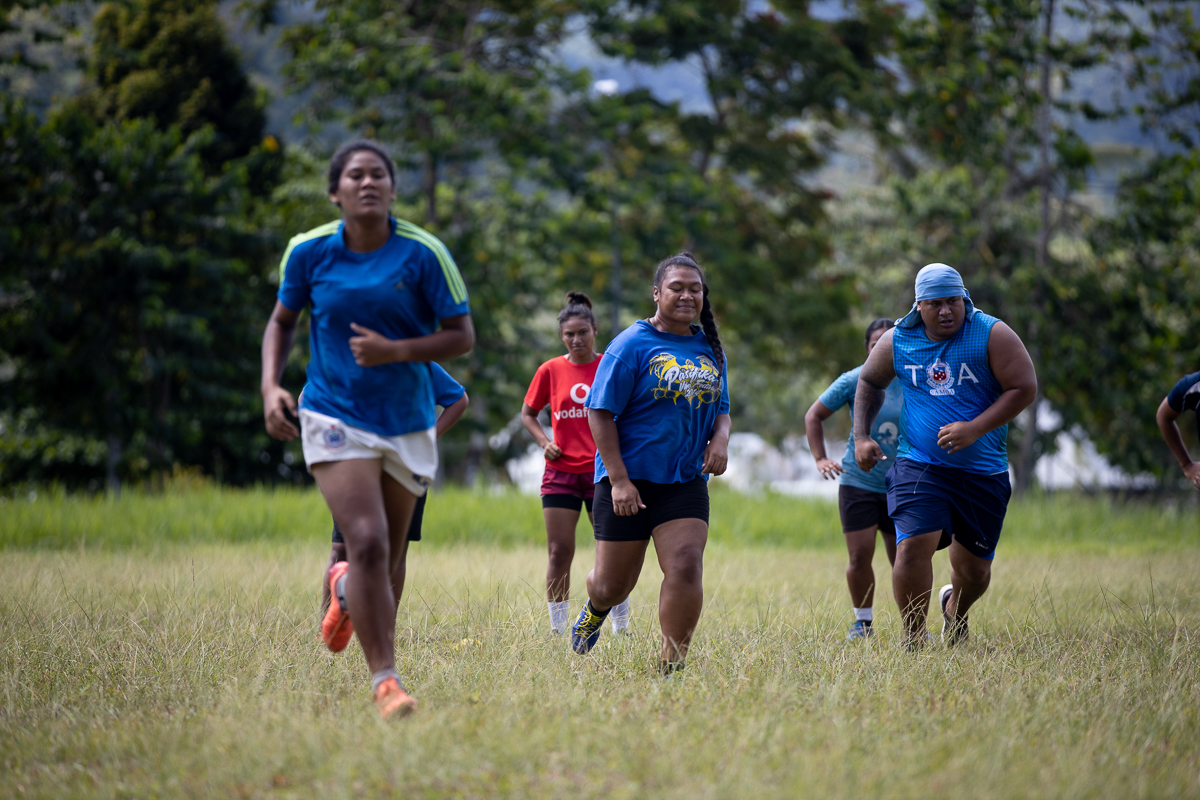 "Speaking of players, we have enough numbers for our squad. And for that player with the knee injury, I am sure she will recover within two weeks, just in time for our match,” he emphasised.

“But if she doesn't we have our spares too who can fill in her position. We also have challenges with our players, with some who lack experience so these two weeks will help in advancing their skills and of course to go through our game plan and make sure they'll follow it.”

Mauu, while congratulating Manusina on its, 40-0, demolition of Tonga in New Zealand last weekend, said he and his management are working towards getting members of their team to break into the Manu Sina XV squad.