The Apia Clay Target Club (A.C.T.C.) hosted their first shooting tournament of the year at the Tafa'igata shooting range last Saturday and used the event to promote gun safety.

This year has been disruptive for Samoa’s shooting clubs with the sport’s two tournaments normally held every year deferred due to the COVID-19 global pandemic.

But with just a month left before the end of the year, the ACTC hosted its shooting tournament.

"Our theme for today is promoting gun safety, as you know that guns in Samoa are very dangerous and were trying to promote gun safety here in Samoa to raise awareness for those who are using it illegally,” he said. 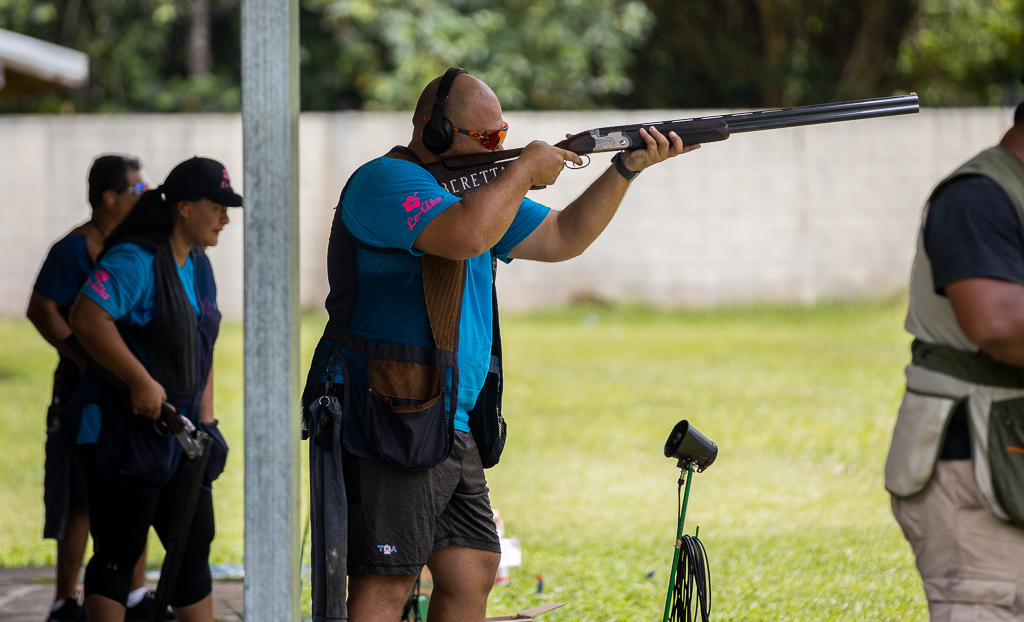 “And to protect our kids by storing the firearms safely and away from them.”

All guns and firearms used by the Samoa Shooting Federation is registered with the Police and are only used at shooting competitions, Fata added.

"All these guns are registered under Police so there are no illegal firearms here. So all these firearms are only for sports shooting which is used here in the Tafaigata shooting range, they are all just for shooting here at the range,” he said.

“And it is for the promotion of gun safety and none of these firearms are used anywhere else apart from the range.

"All members have their own gun safes, and the police will inspect those safes to ensure its safety.”

In order to own a firearm, Fata emphasised that there are three steps an individual should go through in order to have access to his or her own firearm. 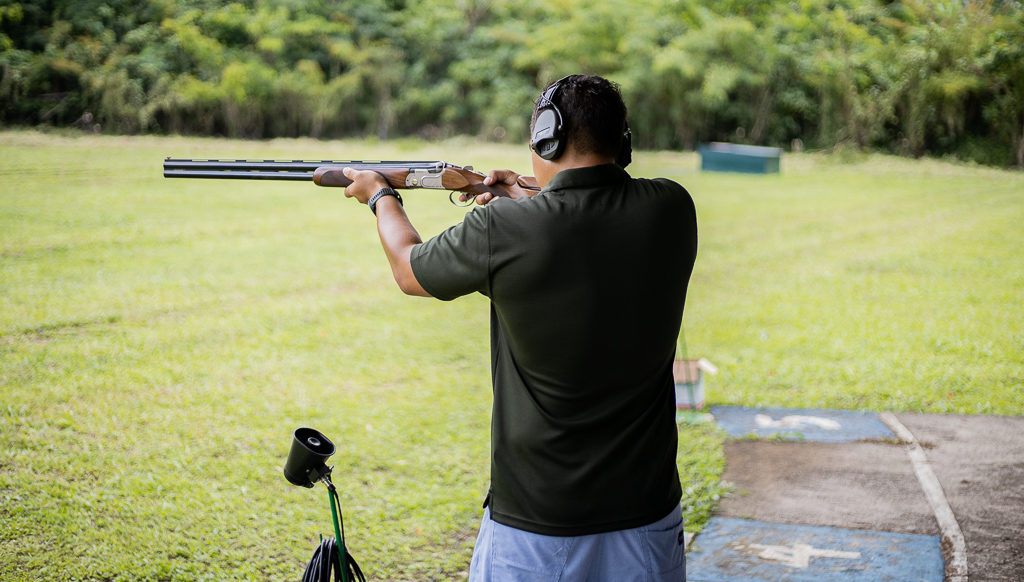 "You have to have a gun safe at home to store your gun or firearms, you have to register and so do your firearms, and you have to be a member of the federation," he clarified.

Fata added that shooting as a sport is growing and Samoa currently has four clubs – the ACTC, Pe’a Club, Lions Club and the Police Club – who all participated in last Saturday’s tournament.

"At the moment, there are four clubs, our club the Apia Clay Target Club is hosting the tournament today, then there's the Pe'a Club, Lions Club, and the Police Club.

“The sport is growing, thanking Taula for their sponsorship, they have always supported the Shooting Federation in Samoa.”

According to Fata, the tournament is also an opportunity for the shooting clubs to prepare for the national games, as the participating clubs and their members will also represent Samoa in the nationals. 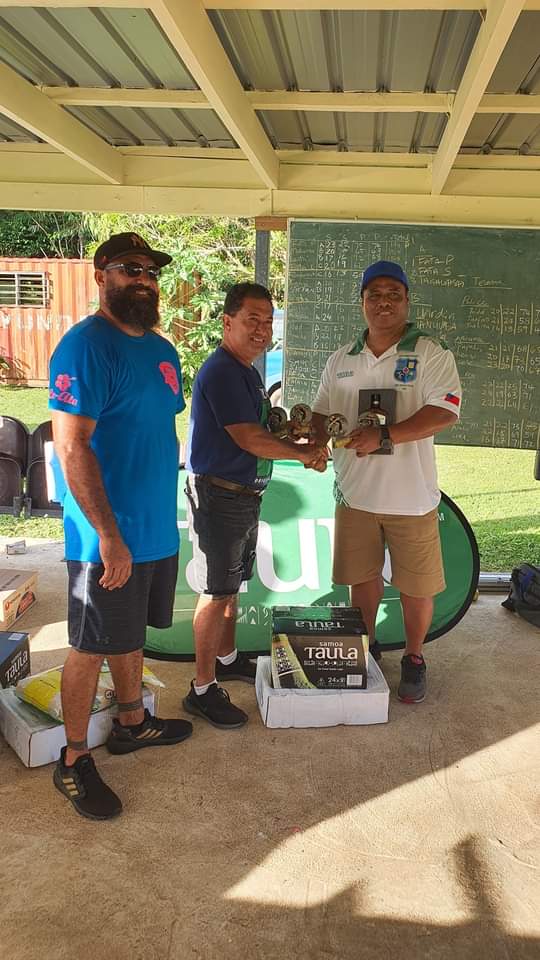 "Good opportunity for us to gear up for nationals as we are all national players too. We represent Samoa in this sport,” he said.

“The Police Club are new to our tournament, and we also have new members, we also have Collin and Leata from Tonga, they are Samoans but he was the one who put up the federation in Tonga, but he is new to Samoa's shooting range and couple of others.”

As for the results of last Saturday’s shooting tournament, Fata Paul Loibl took out Grade A, Vardia Cafarelli Grade B, while Tuifao Luatua took Grade C. The results from the tournament are as follows: