The Pacific Theological College in Suva Fiji celebrated its 53rd graduation ceremony this week with Samoans among the graduates.

Sauileoge Pouli from the Methodist Church of Samoa was awarded the P.T.C Prize for the Overall Academic Excellence in the College’s Master's Program. He has conferred a Master’s degree in Theology with Distinction in Church History.

He was sent to further his studies in Masters of Theology at the Pacific Theological College (P.T.C.) by the Methodist Church of Samoa.

Mr Pouli said that the glory was returned to God for it was through Him that he succeeded, especially amid COVID-19.

"First of all, I give glory to God for His endless love and support for us while we are here in Fiji and especially during the COCID-19 restrictions and lockdown," he added

"In my two years of studies was not that easygoing, especially when I came back to Samoa to conduct my research in November 2019 and the measles outbreak affected my research due to unforeseen issues of travelling between islands, but thank God I managed to complete my research."

Mr Pouli was a local lay preacher before he attended the Piula Theological College in 2012 to 2016.

His thesis concluded that most lay preachers, if not all are ready for more educational opportunities, not only to improve their theological studies but also to grow their counselling skills to support parish ministers. 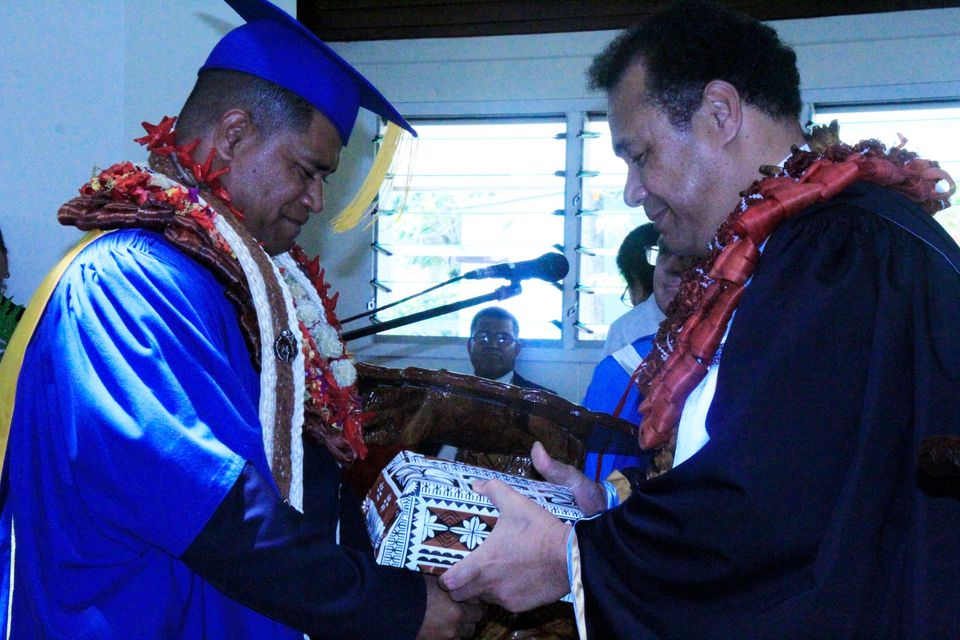 He said that there is a need to strengthen lay preachers’ access to commentary, journals and internet resources.

One crucial thing he learned from the P.T.C. was that having an ecumenical mindset, not only the relationship between human beings but also to the environment and the whole of God's creation.

His thesis topic was: “Towards Theological Education to Empower Lay Preachers of the Methodist Church of Samoa”.

He said it affirmed that Theological education at Piula Theological College of the M.C.S., as it exists today, follows the traditional residential model of delivering training and formation to ministerial candidates for the ordained clergy ministry.

(During the time of this research Piula initiated a new program for lay preachers in 2019 hosted by the Piula Faculty).

"The M.C.S. needs to work closely with lay preachers starting [...] through theological training, [...through] ordination and beyond,” he said.

"It should be made clear that most are well acquainted with the wider knowledge of the world but require a bit of assistance on the intricate details consistent with biblical preaching.

"In addition, there are many existing cases of violence, sexual abuse, poverty, to name a few; sadly, it is noticeable that parish ministers were likely capable of handling and managing to provide pastoral counselling to all at once.

"Thus, teaching lay preaching in this field by promoting their pastoral counselling skills for reasons of not only to assist and aid ministers in the field of ministry but also to ensure the security and [...] common good." 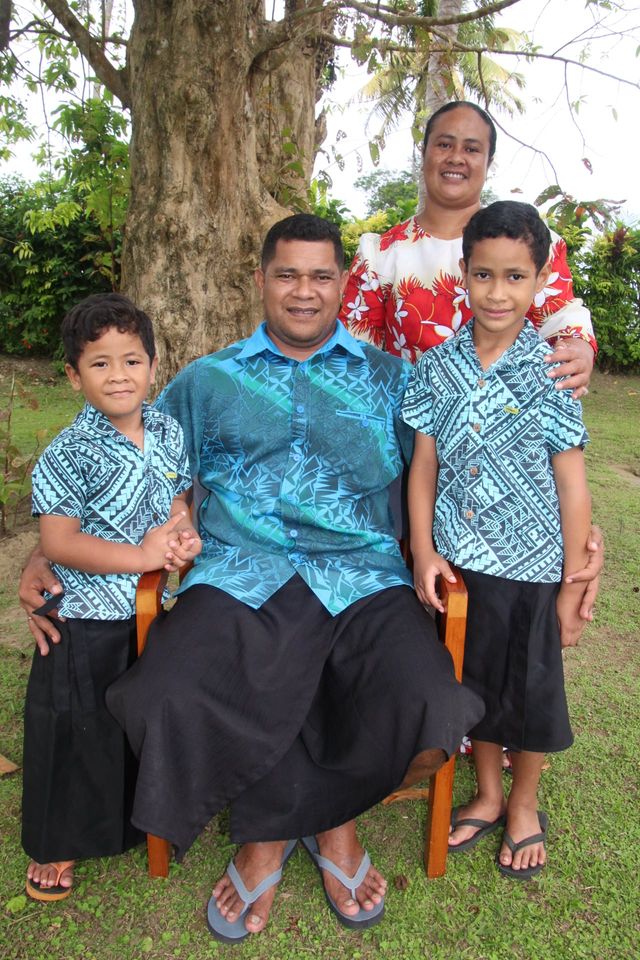 Mr Pouli and his family are still waiting for a repatriation flight back to Samoa where he will await his appointment from the church.

"My plans can only be made depending on what appointment I will have. But I really want to do some changes in theological education towards the empowerment of lay preachers," he added

His motive is to strengthen relationships, increase the number of counsellors in villages and try to establish groups and social movements to help eliminate issues such as domestic violence.

"The role of a parish minister should not be confined only in the church, but the whole of the community. It should be the same as lay preachers. Lay preachers are [the] right hands of ministers; their roles in the church are the same, but only different in position," Pouli said

Mr Pouli and his wife are from Satufia Satupaitea. They acknowledged and thanked the President of the M.C.S., Rev. Faulalo Leti, the General Secretary Rev. Dr Eteuati Tuioti, the Principal of the Piula Theological College Rev. Dr Mosese Mailo and the Piula College, and all synods of the M.C.S. for their prayers and support.

"Without it, our achievements will be impossible. Also want to thank our families and friends all over Samoa and abroad for everything. Vinaka Vaka Levu," he said

Mr. Pouli is from the Amerika Samoa Synod of the M.C.S. in a small village of Poloa. He completed his Bachelor of Divinity from 2017 to 2018 at the Piula Theological College before he moved to Fiji to further his education in the field of Church Ministry.