Five assessments were conducted, focusing on the first six months of the pandemic (January-July 2020). (Photo: Vaitogi A. Matafeo)

A new study shows that the COVID-19 pandemic is threatening to spark a food crisis across the Indo-Pacific region.

The Australia Centre for International Agriculture Research released the report this week, co-authored by a wide range of academic experts in their field.

The report is titled “COVID-19 and food systems in the Indo-Pacific: An assessment of vulnerabilities, impacts and opportunities for action”.

The report was based on five assessments conducted from January to July 2020 focusing on Indonesia, Papua New Guinea Timor-Leste, Philippines and seven Pacific islands which include Samoa, Kiribati, Tuvalu, Tonga, Solomon Islands, Vanuatu and Fiji.

According to the report, common pre-existing vulnerabilities currently undermining food security were identified across the five assessments.

“Collectively, the assessments revealed significant loss of employment and incomes, disrupted value chains due to both local and international restrictions on logistics, and resultant increases in food prices and growing food and employment insecurity,” the report reads.

“More generally, food producers are concerned about the limited availability and/or access to agricultural supplies, including for upcoming growing seasons. These input constraints are likely to result in further reductions in food production, extending food insecurity in the region.

“Declining food demand and access, and increased gender-based discrimination, were also identified as concerning impacts in most but not all geographies studied.” 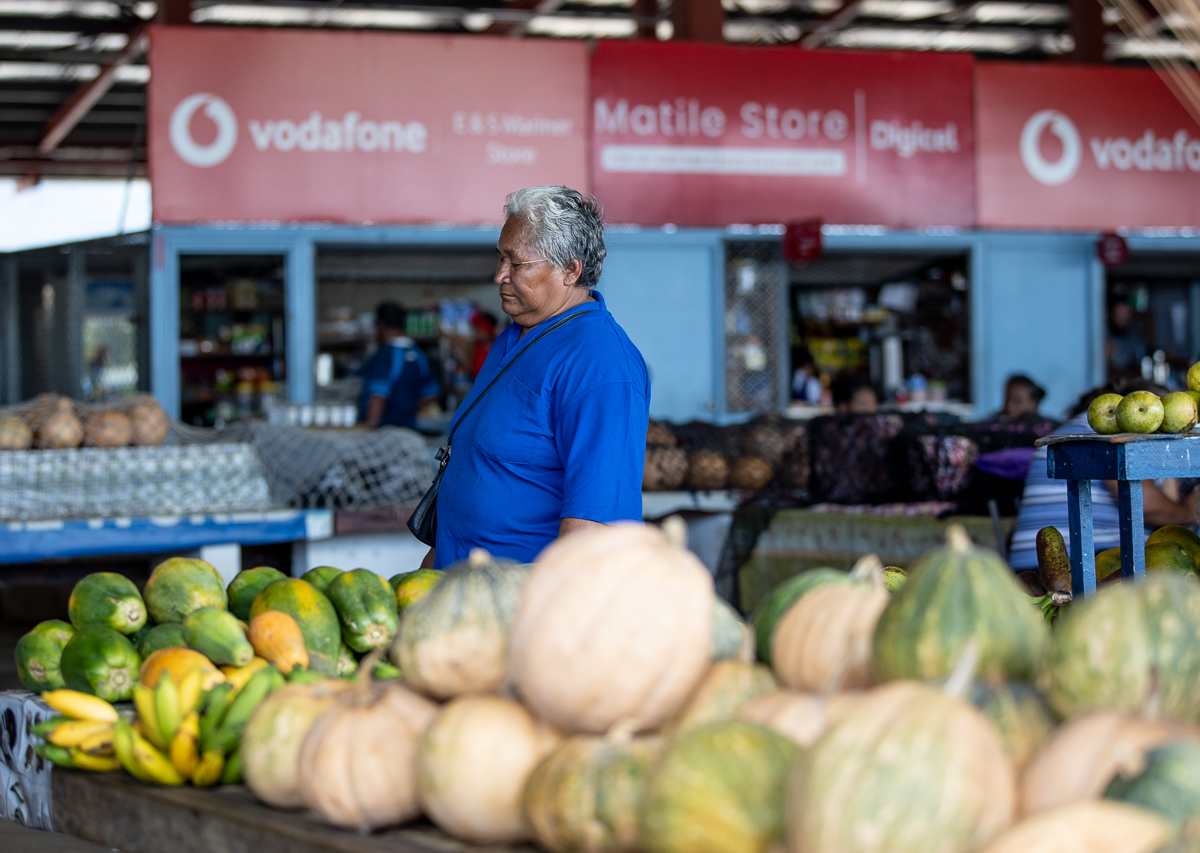 The report also reveals that some features of the Indo-Pacific food systems contribute positively to resilience and recovery.

It further explains that the price of rice has been largely stable across the Indo-Pacific region, as a result of market policy reforms instituted after the 2007-2008 global financial crisis.

“However, the potential remains for restrictions by rice-exporting countries to trigger international price increases. For local food systems, new ways of marketing through self-organising food distribution systems and the emergence of e-commerce systems were examples of resilience and nimbleness in all but one of the regions assessed,” the report reads.

“The reinforcement of agriculture, fisheries and food production as essential social protection activities was a pivotal measure in Indonesia, the Pacific island countries and the Philippines, and highlights the need for more formal policies and other incentives.”

According to the report, after COVID-19 finding an optimal balance between local and foreign production will be paramount.