The late Tuilagi Senior with his sons, Lauaki Freddi Tuilagi and Tuita'asauali'i Manu Tuilagi and his grandsons. (Photo: Supplied)

The famous Tuilagi brothers have helped place Samoa on the global map and are the face of Samoan rugby.

Three out of seven sons: Alesana (Alex), Anitele'a (Anndy), and Julie, are on the island and are preparing for their father's special service next Friday.

The other four who are residing overseas, Freddie, Vavae, Henry, and Manu cannot make it to the farewell for their dad - whom they address as "The Chief" - day due to border restrictions.

In an interview with the Samoa Observer earlier this week, the matriarch of the Tuilagi household, Su'a Ali'itasi Tuilagi, admitted that her sons have been trying to find a way to be in Samoa for their dad's final days.

On Sunday when Tuilagi Senior passed away, his eldest son and founder of the TuilagiGin wrote a heartfelt tribute to his old man.

"Things end but memories last forever and that becomes a Treasure,” he wrote. 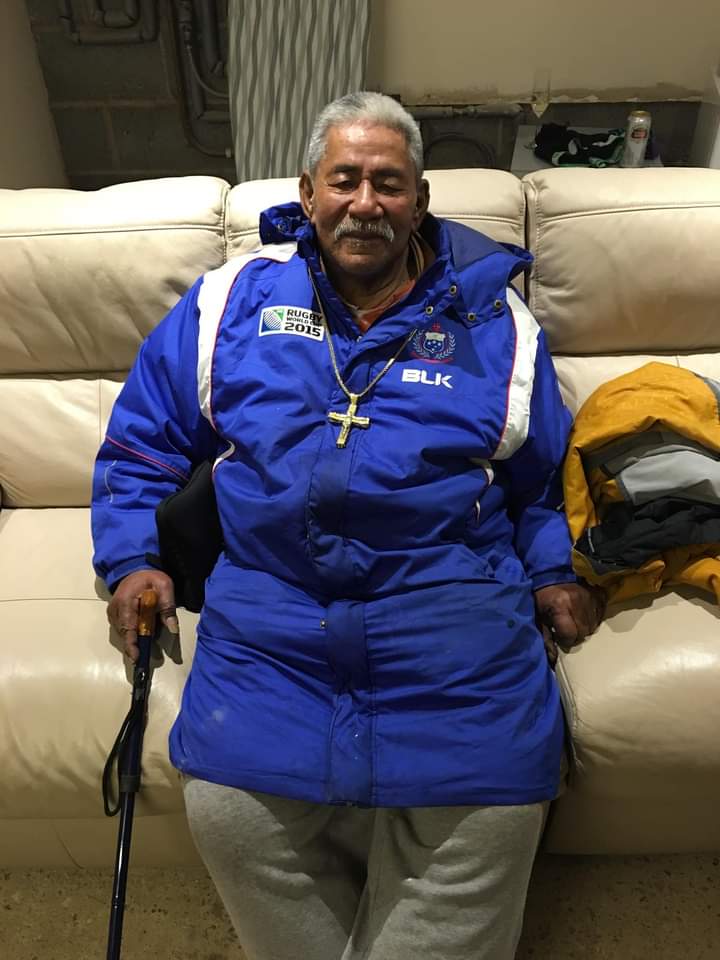 "You were one of a kind! My hero! Thank you for everything! Until we meet again,” he wrote.

Manu competed in the Rugby World Cup for last year in Japan.

Unlike his brothers who all represented Samoa, wearing the blue jerseys, Manu plays for England's team. 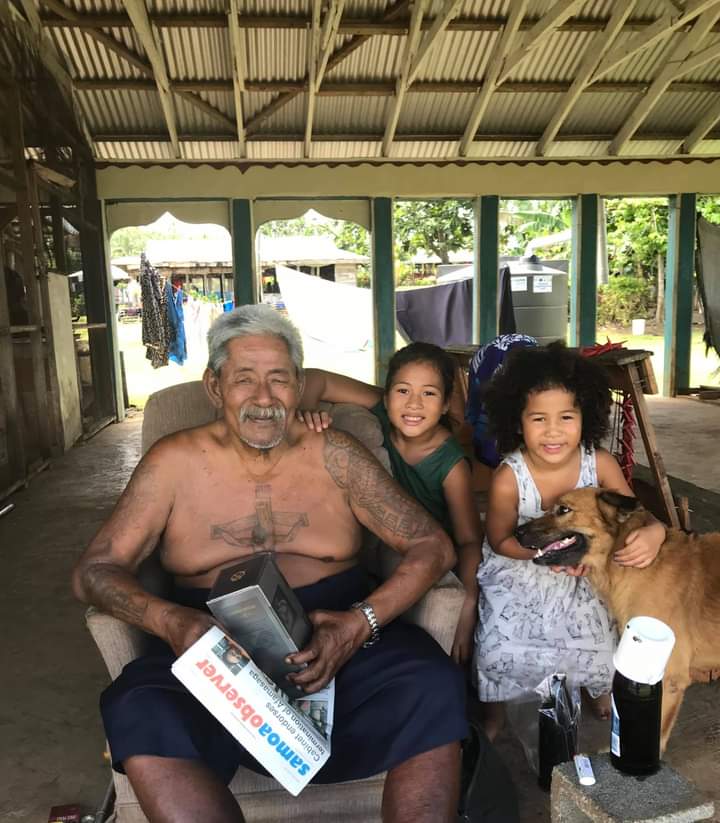 And last year, when his team competed in the Rugby World Cup's finale, his father Tuilagi was proud of "his baby" Manu Tuilagi.

In an interview with the Samoa Observer last year, during the Rugby World Cup competition in Japan, the former Parliamentarian, Tuilagi Namulau'ulu said that he was overjoyed by his son's journey.

“Any dad would be proud of the person Manu is today. It hasn’t been easy and I know he has gone through so many difficulties in life. But to see him play in this year’s World Cup is something I am proud of," he said.

“He is the youngest of my seven boys.

"Six of them played rugby, including Manu, and one is here taking care of us in Savaii.

“Sometimes I cry when I see him on the field. It gets hard sometimes seeing him being physical and going hard against other players because in my mind and in my heart, he is still our baby."

The father of the Tuilagi brothers was a former Deputy Speaker for the Legislative Assembly, M.P., and a heavyweight champion.

He is survived by his wife Su'a Ali'itasi Tuilagi and his seven children. He was 75.