With violence against women on the rise in Samoa, villages can now play an important role in preventing this with the help of a new focus research study called “E le Sauā le Alofa” [Love is not violent]. (Photo: Vaitogi A. Matafeo)

With violence against women on the rise in Samoa, villages can now play an important role in prevention with a new research study: “E le Sauā le Alofa” (Love is not violent).

The study is being implemented by the Samoa Victim Support Group (S.V.S.G.).

A National Public Inquiry into Family Violence in 2017, found that 86 per cent of women said that they have been kicked, punched, slapped or harmed using a hard object by their husbands or partner. 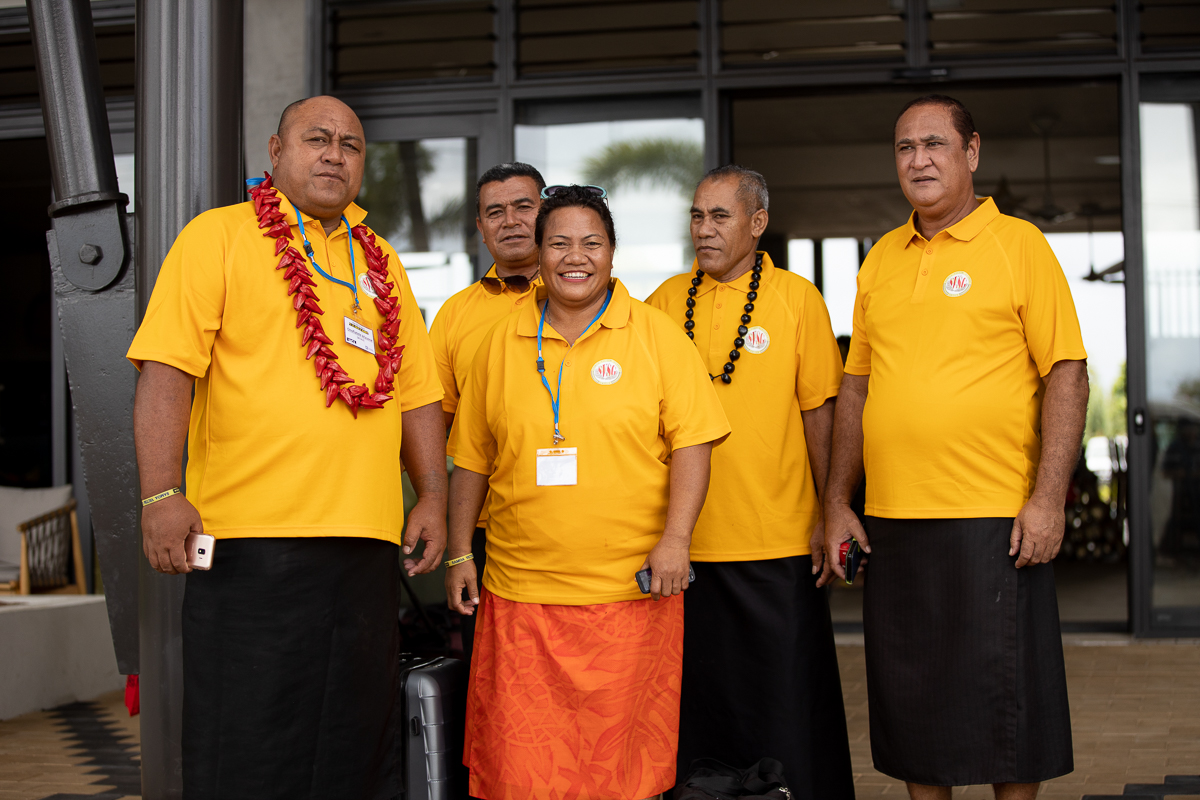 The group is the largest provider of support services for women and girls experiencing physical or sexual violence in Samoa.

It has also revealed that the current COVID-19 global pandemic has made this situation even worse, as the stress of lockdown and accompanying financial pressure contributes to household violence.

But the good news is that villages can now play an important role in preventing violence. 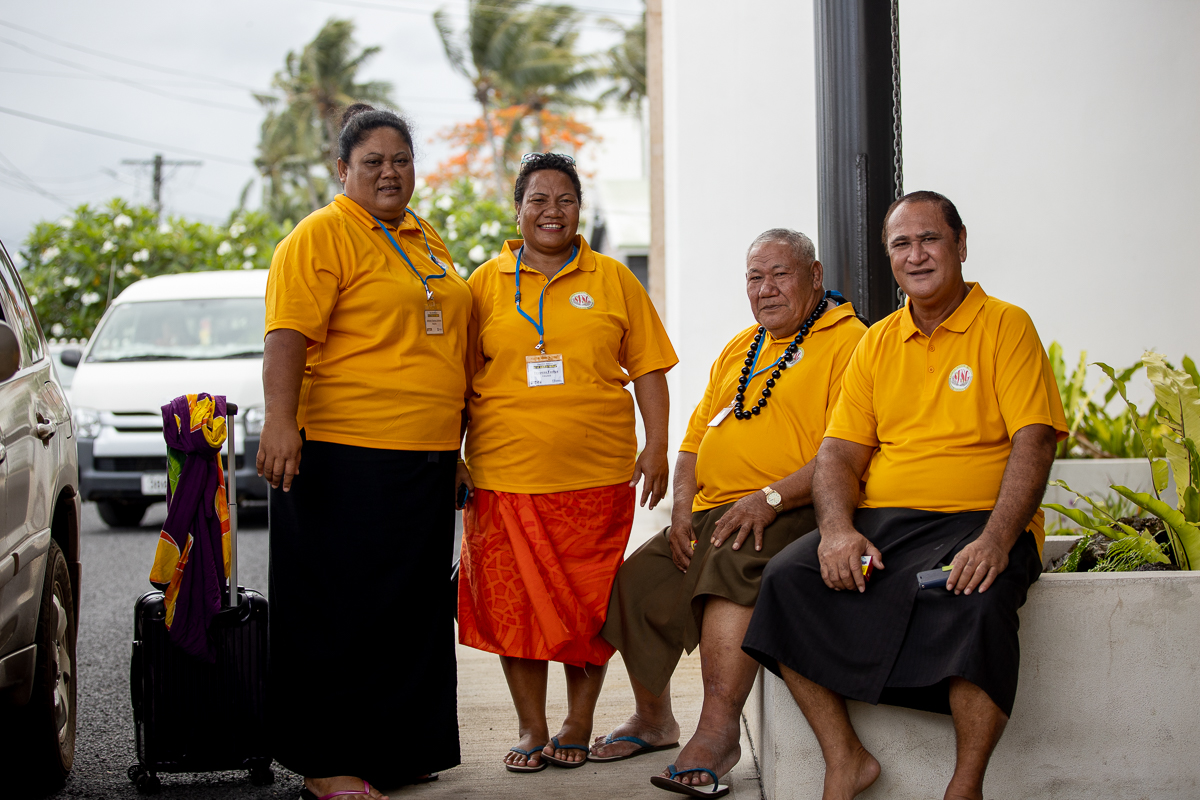 As part of this new study, S.V.S.G. is searching for examples of Samoan villages working to address violence against women and providing them with an opportunity to discuss the progress they have made.

Victim Support has selected 20 representatives from 10 different villages to collect data for the study, which is being led by a team of researchers at University College London (U.C.L.) in the UK, in partnership with the National University of Samoa.

In a joint media release from U.C.L. and S.V.S.G., it states that Dr. Jenevieve Mannell, who is based in the University College London in the U.K, will be the lead researcher.

She has said that the aim of the study is to understand what Samoans are already doing to prevent violence against women and then use this to design methods to intervene to stop that work with the faa-Samoa (Samoan way).

Dr. Mannell said they are hopping to learn things about preventing violence that can be shared with the rest of the world.

The Victim Support Group has implemented several initiatives to prevent violence against women in recent years.

There was the 2010 nationwide Awareness Campaign Against Rape and Indecent Acts, which was fully funded by the Government of Samoa.

The 2011-2013 Stronger Community approach to end violence against women through building a grassroots advocacy campaign was funded by the United Nations Women’s Trust Fund to End Violence Against Women.

From 2013-2015 there was the setup of the Helpline Project with U.N. Women Pacific’s Regional Ending Violence against Women Facility Fund, giving women survivors of violence and those at risk access to support at all times through a 24-hour toll-free helpline.

The 2016-2018 Economic Empowerment of Women Survivors of Violence living with their husband’s families, referred to as Nofotane, a project with the U.N. Women Fund for Gender Equality that addresses violence against women through their economic empowerment.

Most recently the Spotlight Initiative has invested significant funds into supporting efforts with the ambitious goal of ending violence against women.

This new study from S.V.S.G. complements these initiatives by looking to communities for solutions to violence against women that are uniquely Samoan.

The study has funding from the United Kingdom’s Research and Innovation agency for the next four years to support the group’s village representatives in exploring what Samoan villages are already doing and which strategies have been most successful in preventing violence.

The study team will then work with village groups to design prevention activities that are effective in reducing violence across the four years of the study. ‘E le Saua le Alofa’ ultimately aims to develop a new approach to researching violence against women that is uniquely Samoan.