Tenor Amitai Pati was awarded the $50,000 prize through the Dame Malvina Major Foundation.

The award is funded by philanthropist Joan Egan and acknowledges the legacy of Dame Malvina and the 30th Anniversary of the Dame Malvina Major Foundation.

Pati, was greatly honoured to have been selected he told Tagata Pasifika.

He has just completed a successful season in New Zealand Opera's Semele and is also a recipient of the Ryman Healthcare D.M.M.F. Mina Foley Award.

"An opera career is not an easy journey and my many colleagues here in New Zealand and abroad can attest to that. I’ll be able to continue my coachings, learn new repertoire and study further whether in New Zealand or overseas," Pati told the outlet. 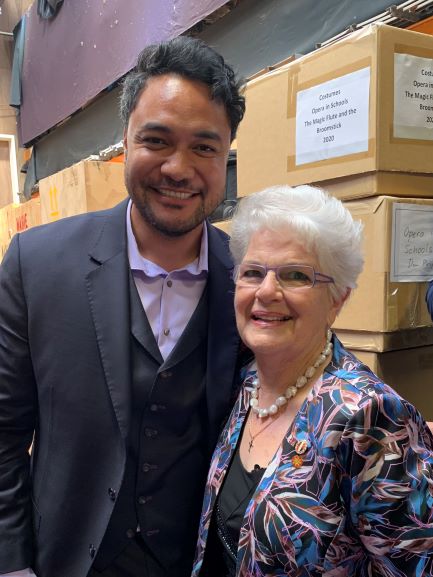 "It will enable me to travel to my engagements both locally and internationally and cover my expenses. It takes a lot of pressure off my shoulders, both mentally and financially. One less issue to worry about which means I can focus on what really matters and that is the music.”

The award is described by Ms Dame Malvina as "hugely generous" who went on to say that Pati is deserving of the inaugural award as he is committed and shows perseverance.

"Joan has created this award out of mutual respect and her admiration for what the Dame Malvina Major Foundation has achieved for young performing artists over 30 years. She also knows the significant costs these young people face as they forge their careers," Malvina added

"He is endowed with a superb tenor voice and is dead set on making his dream come true. He shows grit and determination and a nothing-will-get-in-his-way attitude which is absolutely necessary for the business of opera or theatre.

"Amitai wants it and has a plan laid out. He heard the audience clapping his big brother once when he was very young, and he told himself he wanted that too in his own right.”

COVID-19 has disrupted Pati's plans of travelling to Germany at the end of November where he is double cast with his brother Pene Pati in Opera Dortmund's Frédégonde. Pati has engagements lined up in Norway, Hawaii and New Zealand in 2021.

"This last year has seen me return prematurely from Europe, have performances in China cancelled and SOL3 MIO gigs postponed, but it’s also seen some unique opportunities arise here at home, including taking on a breakfast radio gig on Flava FM with SOL3 MIO," he added 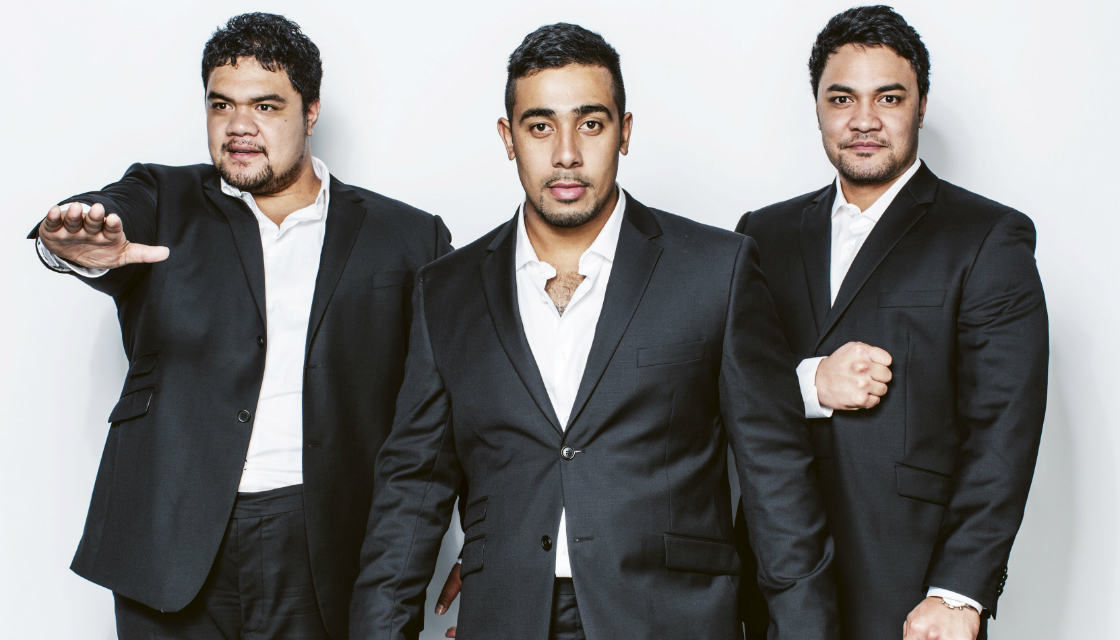 "While I don’t expect the next year to be plain sailing, with this backing from the Foundation I can at least look forward confidently. Despite the challenges facing all in the performing arts sector, I am excited for what the future holds.”

The award was received by Pati who spoke appreciatively of Dame Malvina and her Foundation for the support.

"They’ve been there for me since the very beginning. Dame Malvina always sees the best in people and she took a chance on me. She encouraged me and my passion for opera – and still does," he said

"She has guided, nurtured and supported my vision of becoming an established performer and I am truly grateful for everything she has done. New Zealand singers are very fortunate to have someone like her in their corner.”

“[I’m] looking forward to next year and putting this to good use,” he wrote.

“Here's to the next generation of opera performers!"

Parties in an Aana Alofi No. 1 seat legal dispute have adhered to court orders they advertise their intentions to withdraw post-election legal challenges saying doing so is in their best interest and their constituency's.

A project to support the safety of local vendors selling their agricultural produce, seafood and cooked meals on village roadsides was launched last Friday.