The Deputy leader of the Samoa National Democratic Party (S.N.D.P.), Vui Seinafolava Masinamua, has officially withdrawn his legal challenge against the Office of the Electoral Commission.

The withdrawal was made on Wednesday which means Vui will not contest the Faasaleleaga No. 5 seat in the 2021 General Election.

Vui had challenged the Electoral Commissioner for rejecting his nomination,

Following Vui's withdrawal, Fa'atuatua i le Atua Samoa ua Tasi (F.A.S.T.) no longer has a candidate contesting the seat of Faasaleleaga No. 5, leading to a secured seat for the H.R.P.P.

Those who had their nominations approved for the 2021 General Election to run from the electorate are Matafeo Reupena Matafeo, incumbent Member of Parliament Peseta Vaifou Tevagaena and Vui Laniselota Lameko. 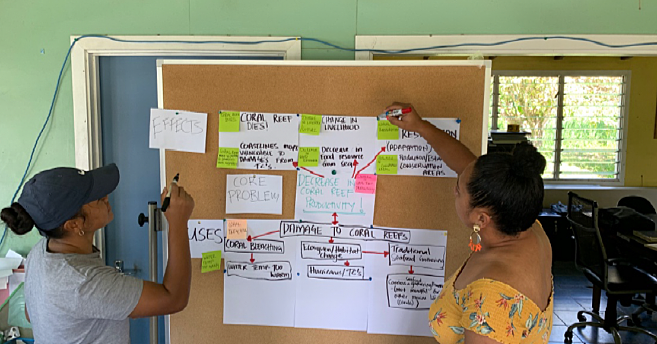 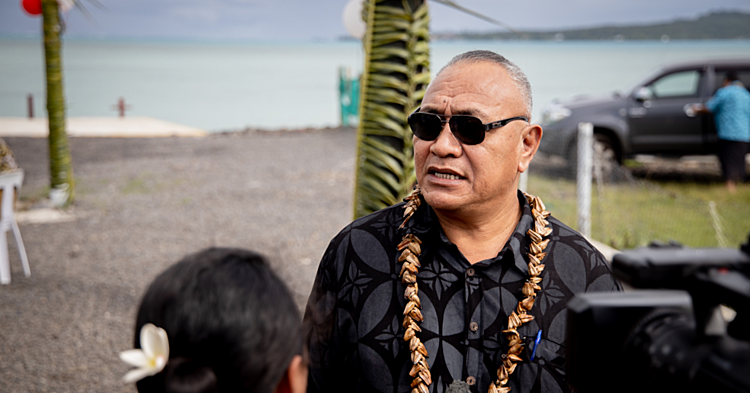