The interim Acting Chair of the National Emergency Operations Centre (N.E.O.C.), Agafili Shem Leo, is standing by the long wait on the Government's official announcement, on the coronavirus positive sailors who passed through Apia, during the weekend.

“If it requires time to do that we will go through that to ensure that the country is well informed.  There is no use jumping to the media and saying this is it, and then the information or the facts will come later.”

News broke early on Tuesday morning that three sailors on a container ship had tested positive for COVID-19, after arriving in American Samoa on Saturday (local time).

It emerged the American Samoa Department of Health had informed the Ministry of Health Director-General Leausa Dr. Take Naseri around 9:30pm that three of the 17 crew on board the Fesco Askold tested positive, and that 11 local staff have since been quarantined.

The crew members remained aboard the vessel several kilometres from shore and parts of the dock are being sanitised.

Agafili said the emergency Committee spent Tuesday working with the agencies at the scene including the Samoa Police Service and Samoa Ports Authority, the Ministry of Health and the Customs authorities to ascertain whether everyone had done their job properly.

“There are issues that are very deep that involve multi agencies of [the] Government, that involves N.E.O.C. as a collective body so we will need to make sure that the bases are covered before we respond publically.

“The last thing we want is misinformation.”

Some information had begun to circulate in the community on Tuesday and was mixing with unofficial information and rumours.

Asked how the N.E.O.C. justified waiting until 7:30pm to issue an official statement after American Samoa had already released information, Agafili said it is the system the committee agreed on.

“This is what we have agreed upon with all the organisations in N.E.O.C. When we respond to the country we make sure that we access all the information we could at the time so that we could do that advisory support to the country.

“We cannot say the approach we take would be similar to the approach New Zealand takes, or any other country takes.”

Asked about an interview with Director General of Health Leausa Dr. Take Naseri published earlier on Tuesday, Leausa declined to answer in full.

“I don’t know what you’re trying to justify, the C.E.O. (Agafili) has already relayed the justification to you,” he said.

Press Secretary Nanai Laveitiga Tuiletufuga interrupted Leausa to ask the Samoa Observer: “Would the earlier release of information have saved any lives?

“Regardless of how long it takes, that’s our job and you don’t have to worry about it. The Observer is not the only media.”

When this newspaper went to ask another question, Nanai said: “Don’t be rude. You started this argument.” 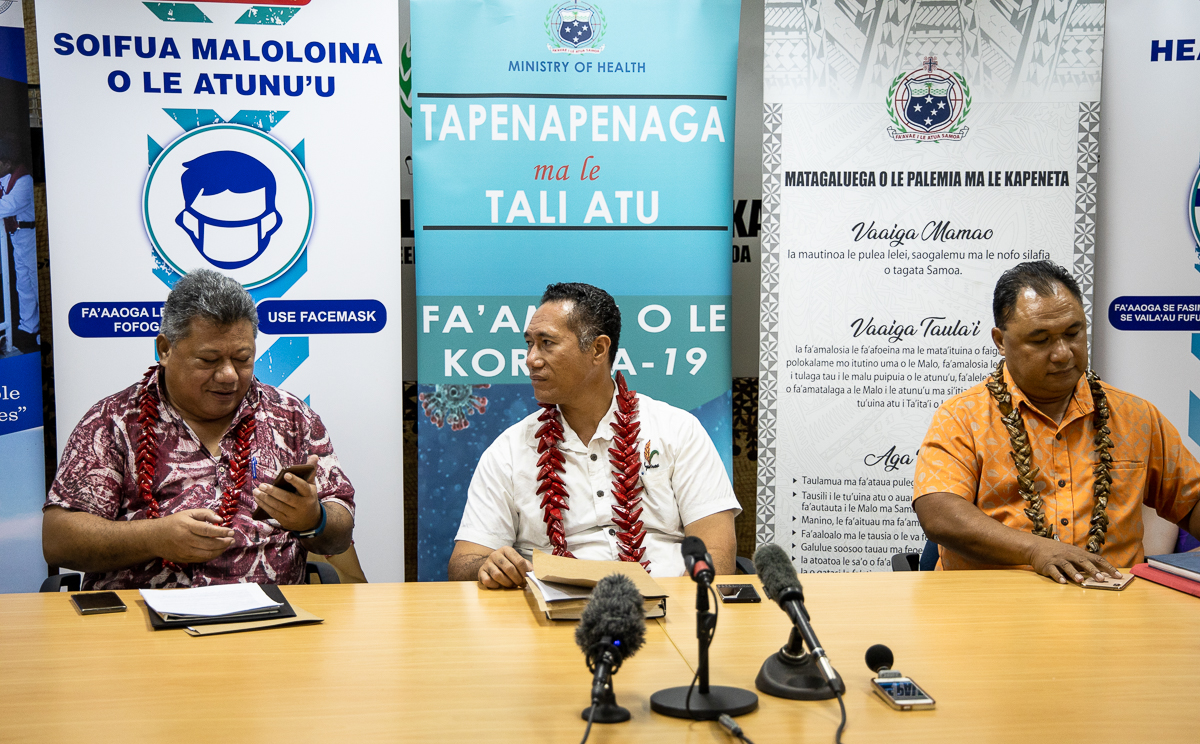 By the time the N.E.O.C. released its statement on Tuesday night, American Samoa’s Director of Health, Motusa Tuileama Nua had given both an official press conference on Monday afternoon (Samoa time) and spoken to the Samoa Observer by telephone on Tuesday morning.

Later that morning, Leausa was quoted in Samoa Global News advising people not to panic, explaining that none of the crew had disembarked and that just a small team of local staff, now in quarantine, had boarded.

Information about a previous COVID-19 scare in the territory, where a second test had returned a negative result making the first a false positive, began to circulate online on Monday afternoon.

A crew member on another fishing vessel that arrived in American Samoa’s waters on Friday 06 November (Samoa time) was officially declared as a “false positive” by the Department of Homeland Security by 4pm that day.

Here in Samoa on Tuesday, two schools at least closed early and will be advising parents when to return their children back to classes, as did a martial arts dojo.

The email from St. Paul’s Chanel Community School Principal was posted to social media dozens of times, and phone calls to the senior leaders of the N.E.O.C. asking if they were in fact asking schools to close were not answered.

On Wednesday morning after the press conference, Agafili confirmed the request “did not come from us.” 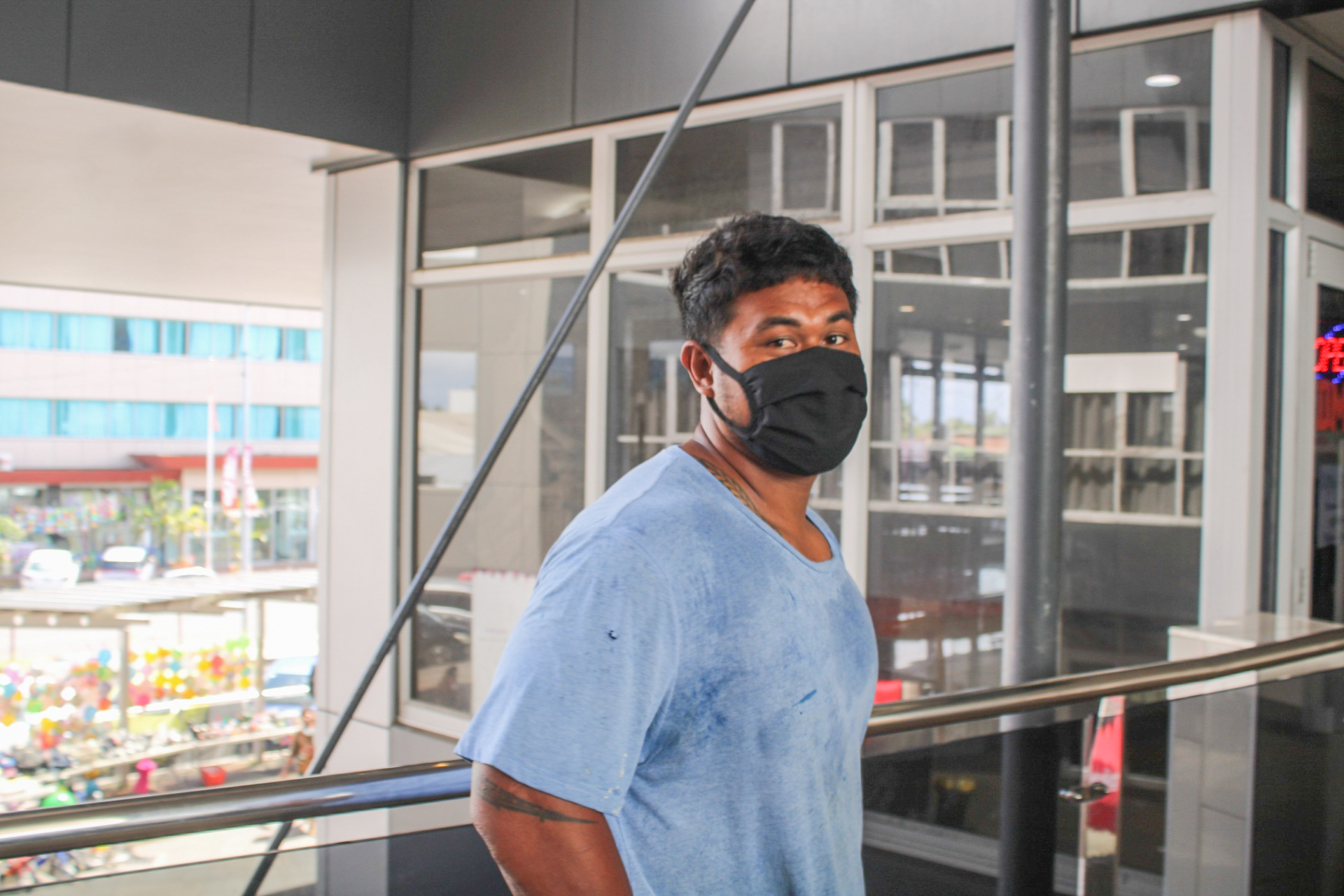 Meanwhile around town people have returned to wearing masks and trying to maintain greater distance from each other.

Peletisala Limu from Faatoia was worried about the news and wanted an extra layer of safety while out and about today.

“[The] reason, why I put it on, was because it's better to be protected,” he said.

“Even though we are not quite sure there’s a case, but it's just for safety. Once it actually hits I am well prepared so I don't get infected.”

He said while he initially felt calm about the news, once he thought about the impact of an outbreak here, that calm disappeared.

“To to be quite honest I was really worried about my family. Just thinking of them took away the calmness within me and the panic started to arise.” 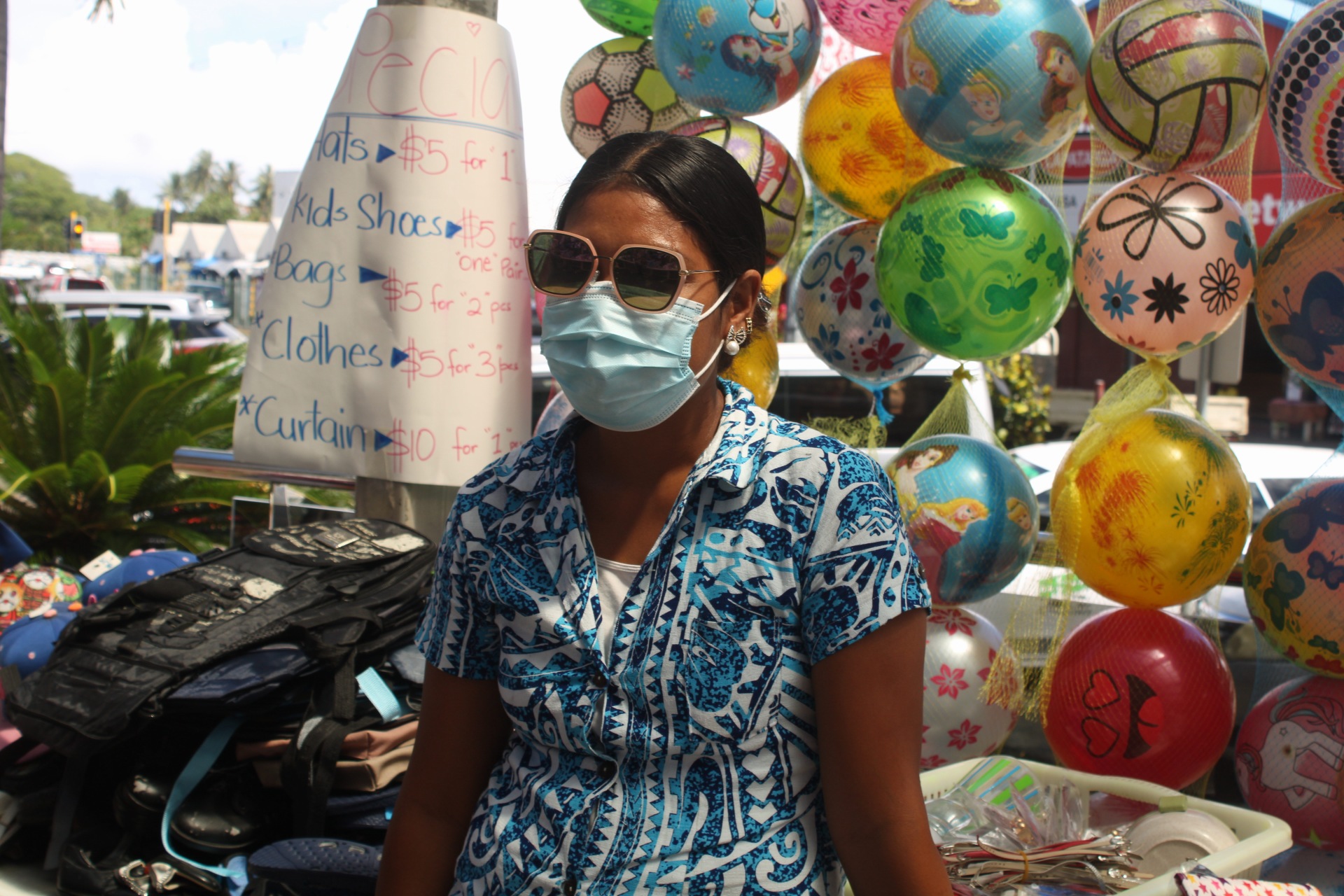 Court rules against rejection of candidates

Several candidates who had their election nominations rejected due to the registration of their matai titles and monotaga have been given the green light to run in the upcoming General Election.

A former Member of Parliament, Lafaitele Patrick Leiataulesa, has been stopped from contesting next year's General Election. The decision was delivered by the Supreme Court after Alataua West's incumbent Member of Parliament, Ali'imalemanu Alofa Tuuau, challenged his eligibility in Court and won.