A legal battle between Member of Parliament for Alataua West, Ali'imalemanu Alofa Tuuau, and a former Member of Parliament, Lafaitele Patrick Lei'ataualesa, who has registered as a candidate for the General Election, has started in the Supreme Court.

Ali'imalemanu is challenging the decision by the Electoral Commissioner to approve Lafaitele's nomination, alleging he has not satisfied the criteria of monotaga (service rendered to the village). She argued that Lafaitele has not rendered a monotaga to the village of Neiafu since 2016.

The respondent, who was the former M.P. for Alataua West, lost the seat to Ali'imalemanu, during the 2016 General Election. 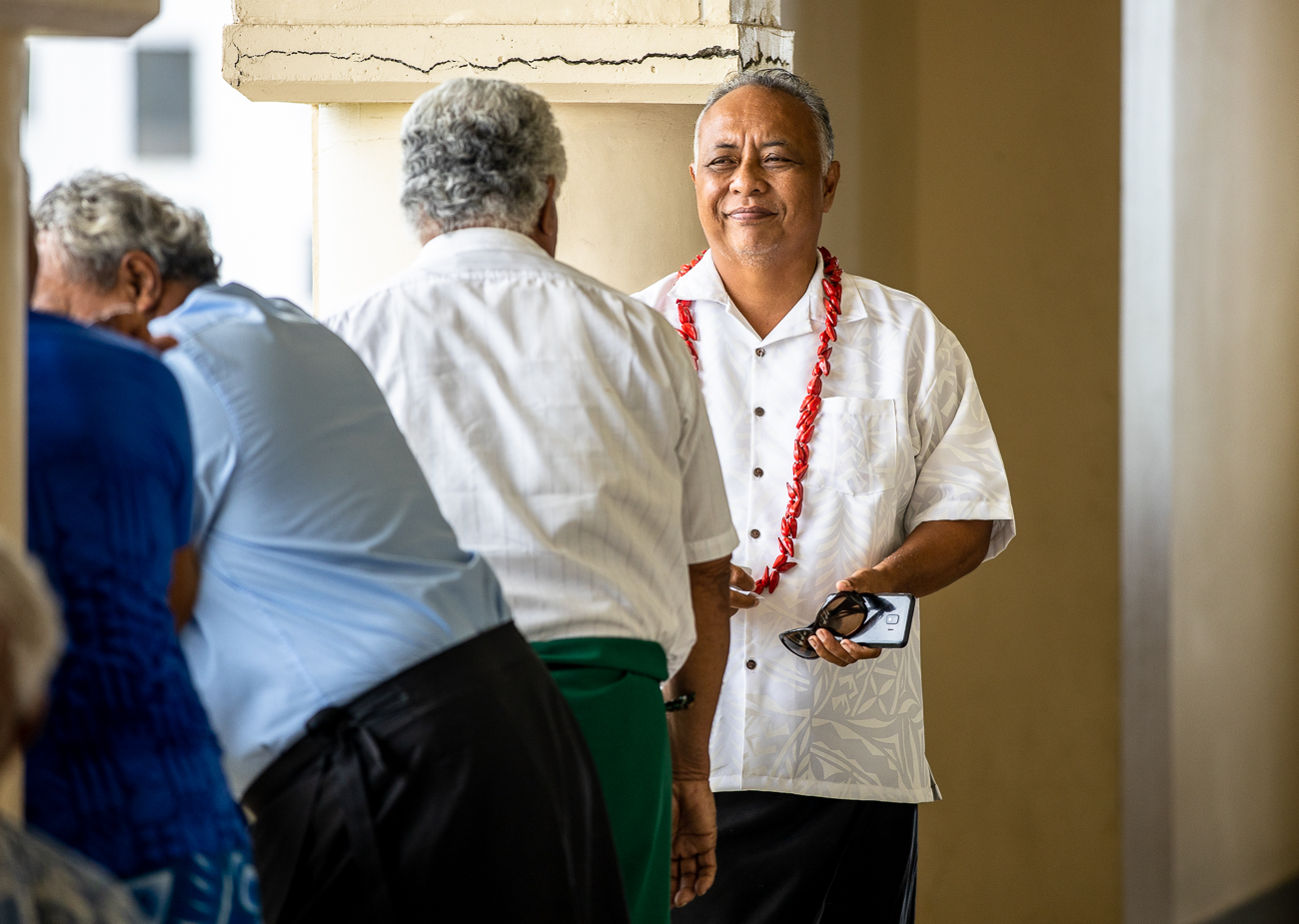 The Office of the Electoral Commissioner was represented by Kalameli Seuseu – So’o of the Attorney General’s Office.

In her evidence, Ali'imalemanu denied claims that Lafaitele had deposited $2,000 to the village council's bank account as a way of his monotaga in 2015.

She told the Court that monotaga is defined as monetary contribution for village projects like new school buildings and giving food like pork and other produces for village affairs.

A bank account for the village was also tendered in Court to support her evidence.

Ali'imalemanu said from the bank statement there was no $2,000 deposited in the village account in 2015.

Leota then put to the M.P. that Lafaitele claims he had also given instructions to deduct money from his $2,000 for his contribution to several village projects. 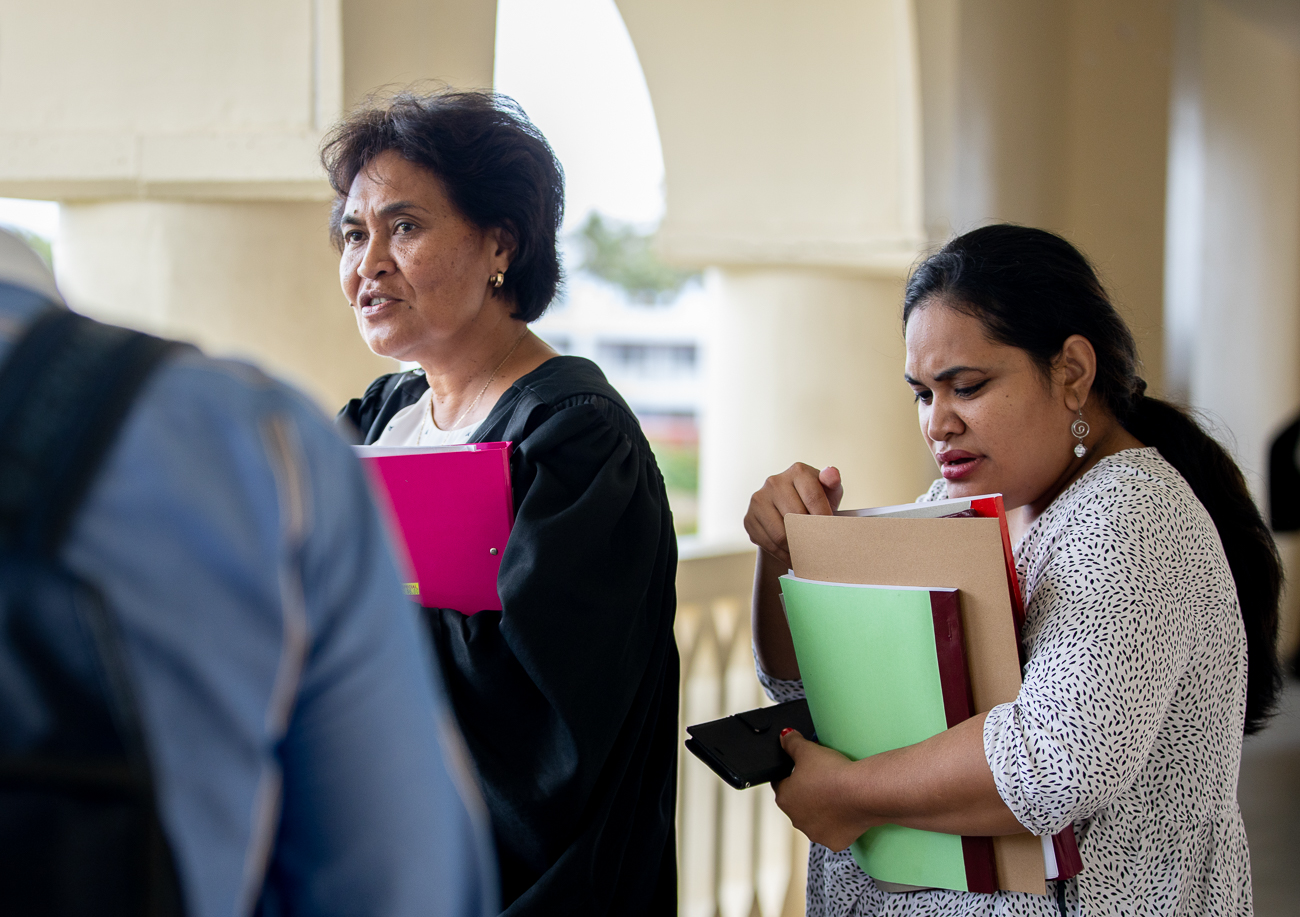 In response, she denied this being done and any knowledge of the $2,000.

It was also put to her that the same claim was made by the current village mayor and the previous one who confirmed that Lafaitele rendered his monotaga.

Again, Aliimalemanu denied this saying that the village mayor does not collect the contributions.

She said the claim was unfounded and she was not aware of Lafaitele paying any contribution, or rendering any service since she became the M.P. in 2016.

During cross examination, Mrs. So’o questioned the M.P. if there are any records of those rendering monotaga to the village of Neiafu.

She said yes, pointing out that the secretaries for the sub-villages are responsible for this.

It was then put to Aliimalemanu if she was required to provide those documents when she came in to sign her oath for the nomination forms. She said no.

“But there are documentations of it if it was needed,” she added.

Next to give evidence was a senior matai from the village, Taatiti Manoa Taafale.  He told the Court that Lafaitele has not contributed any food, or monetary towards the village since 2016. 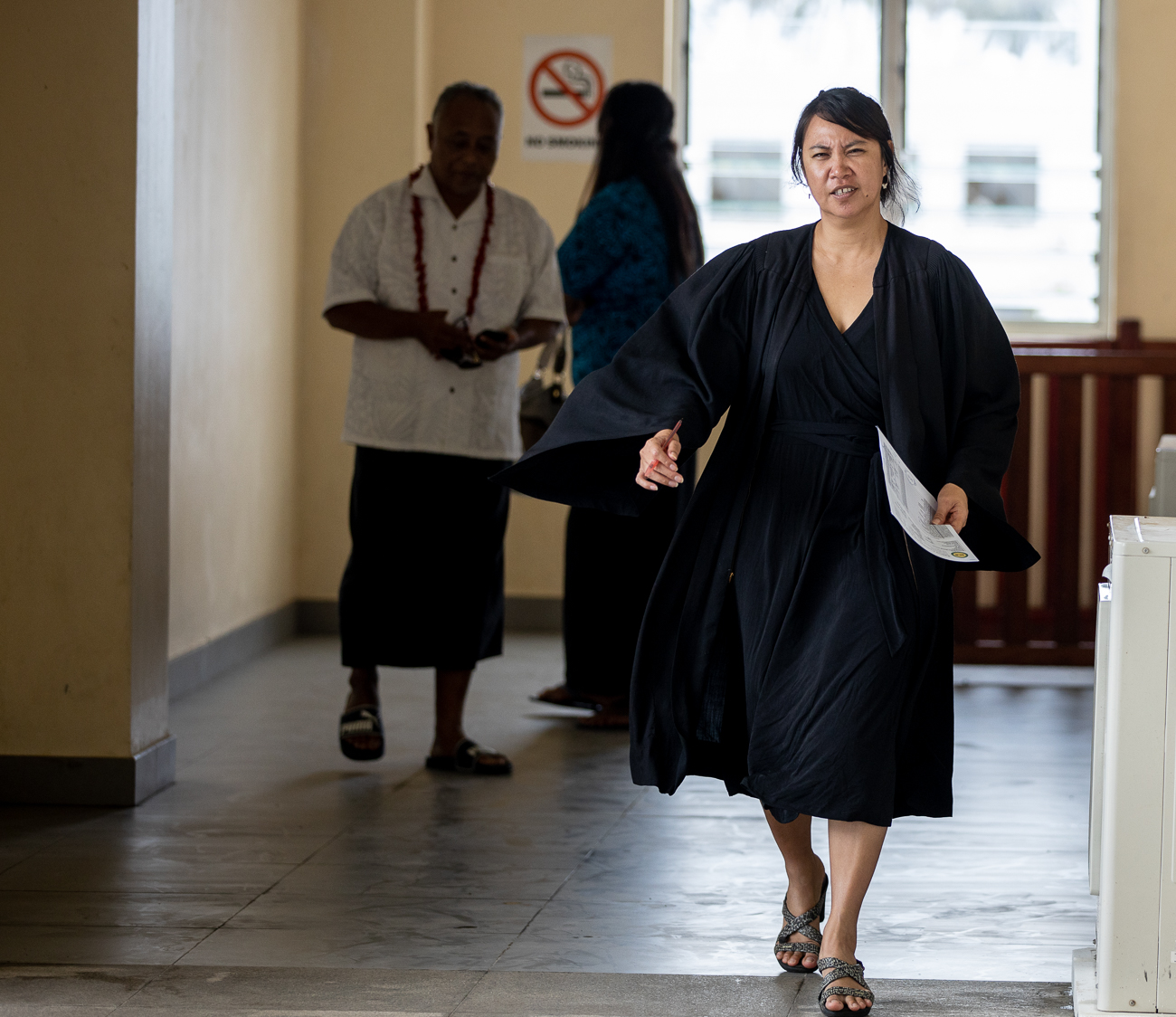 He also denied the affidavit of the village mayor that the former M.P. had rendered service to the village.

Ta'atiti explained that the way things are distributed in the village is based on what the matai renders for their service.

The senior matai said it is normal to read out during the village meetings what each matai contributed.

“I have not heard of Lafaitele’s name and any contribution from him,” said Taatiti.