Eta zeroes in on Cuba, as Guatemala searches for victims 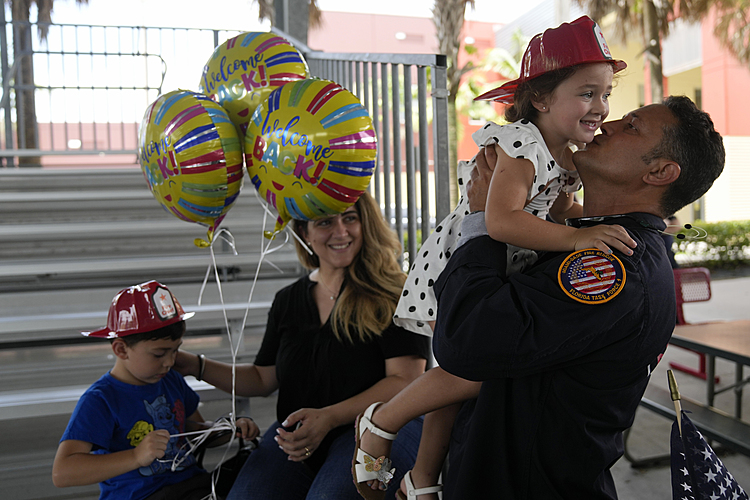 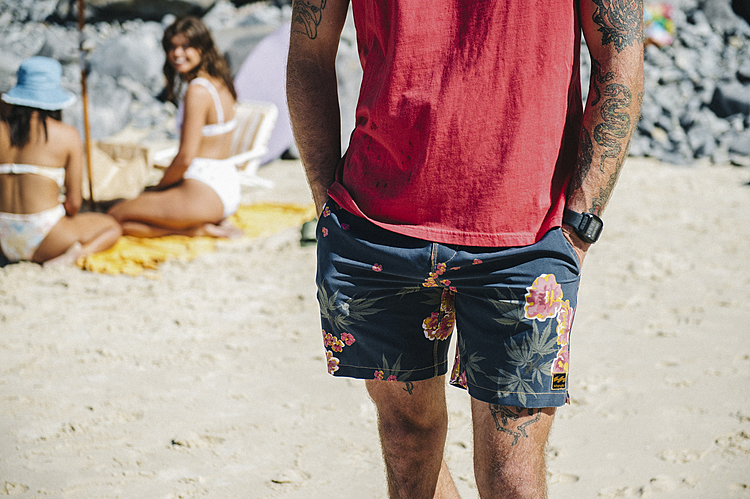