The first-ever Island of Origin match between the Puleono Blues and Tumua Maroons was a hard-fought contest but ultimately ended in a draw on Wednesday evening.

After 80 minutes, there was no splitting the teams on Wednesday; when the final whistle was blown the scoreboard read 22-22 at the A.C.P. Marist Stadium, Lotopa.

During the first half of the match, Puleono took the lead after scoring three tries with a conversion, while Tumua only scored two tries, leaving them trailing at the halfway mark 16 - 8. 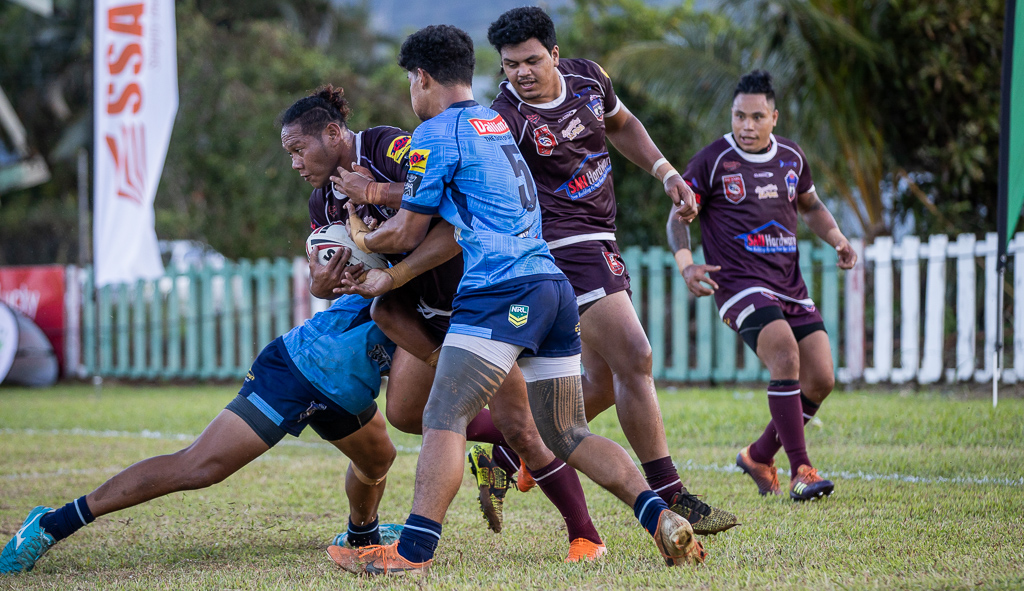 But Tumua came back in the second half and turned the pressure back towards Puleono, with Tulolo Tulolo and Mavaega Tuatagaloa each scoring tries to level the score at 22 a piece.

The Puleono team captain, Tanielu Pasene, told the Samoa Observer he was expecting a tough game.

While he says he is happy about the results, he says the team will be working again on perfecting their next game. 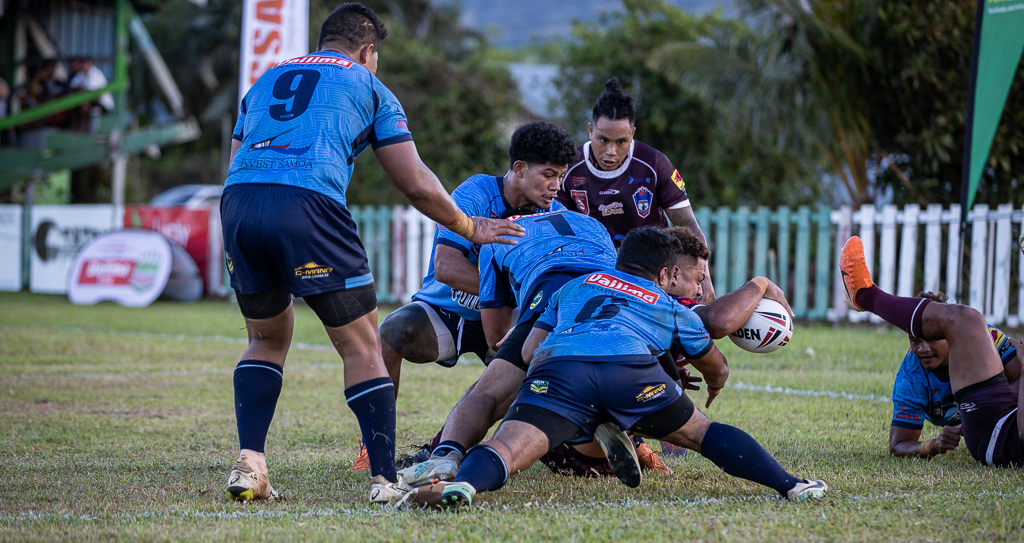 "Today's event went well, it is a good game since it's a draw. We will be back again next week, we will work on our skills and game plan again," he said.

"I know we took the lead in the first half but it is what it is. Right now, our game plan for the week is not yet made know but we will be working on our mistakes today so that we don't make [them] again.” 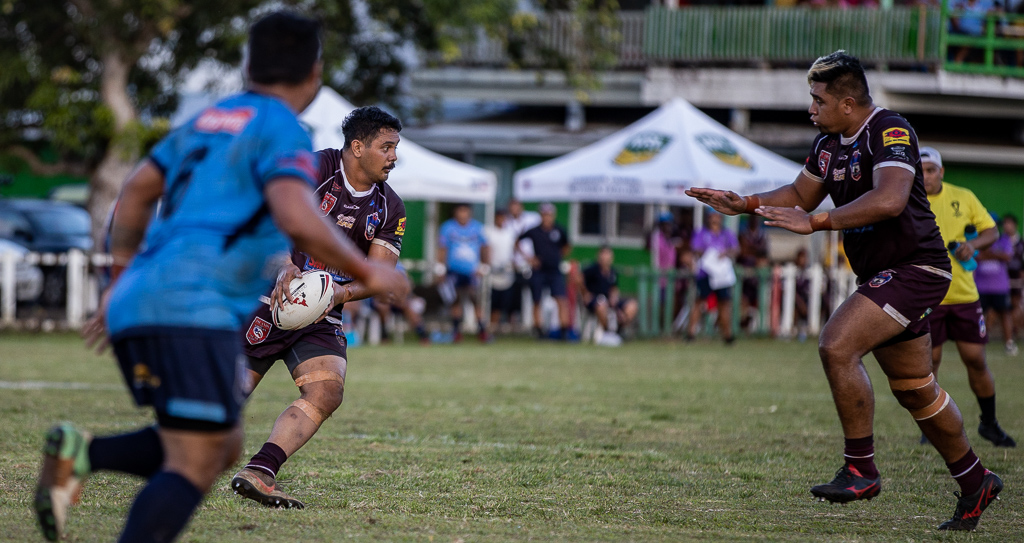 The Tumua Maroons front row, Lalovi Peter Tau, in an interview with Samoa Observer says that the team’s fitness was lacking in their first clash against the Puleono Blues on Wednesday evening.

He says that's where their focus will be for the week as they prepare for the second clash.

"Our fitness was not 100 per cent, and I think the boys were aware. But today's game was a really tough one. Puleono definitely put on a tough game today," he said. 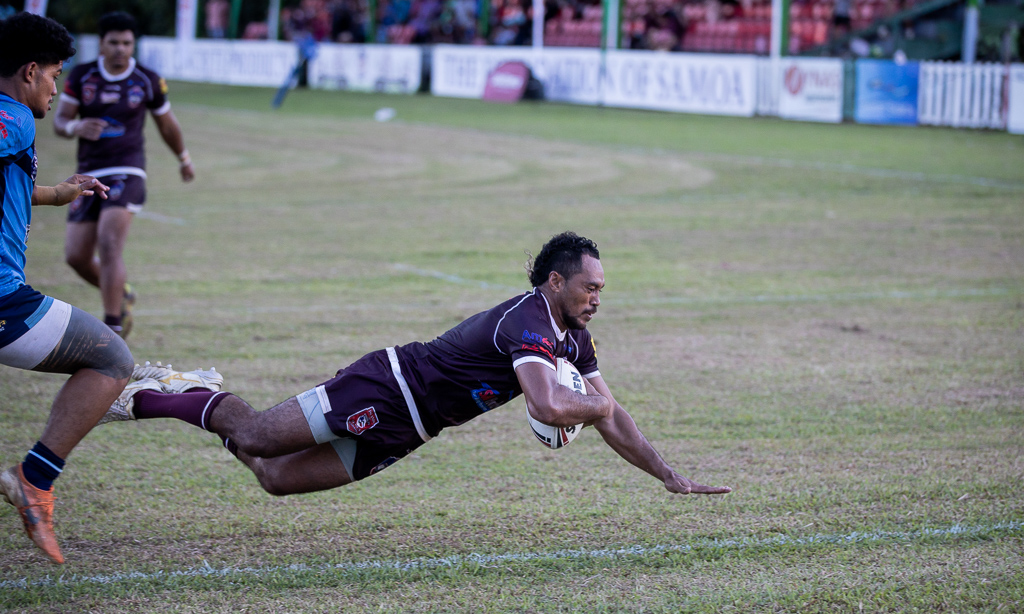 "The first half we were really off, and the whole first half was dominated by Puleono. During the half-time break, we talked about what to do and we know we had to get out there and bring the heat,” he said.

“And so we followed our game plan, our set-piece, and our combinations, and that's how we came back today.”

He also acknowledged their supporters, management, and the team’s supporters. 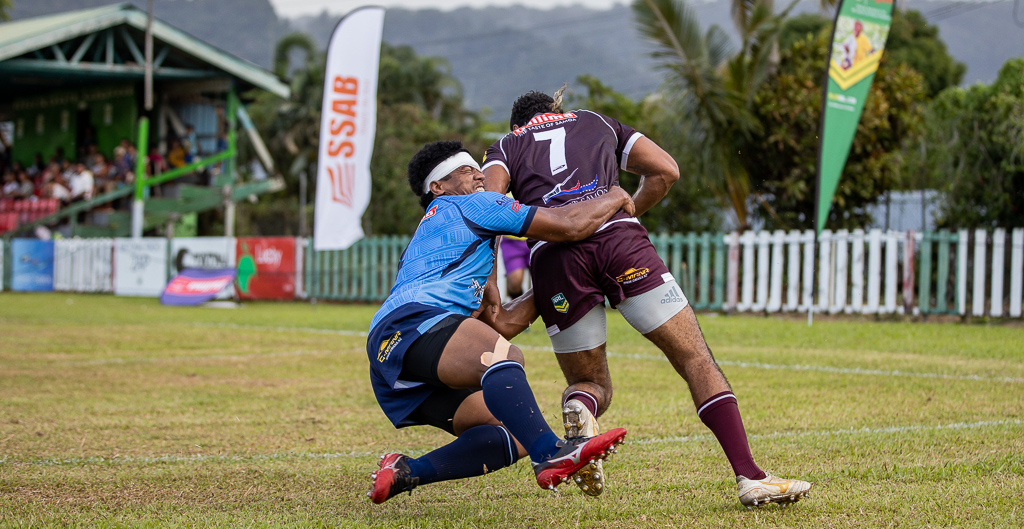 "I want to thank our management, the coaches, trainers, supporters, fans, and our families for coming out tonight and cheering for us. It really boosts our energy.

“I congratulate my boys and thank them for the effort they put into this game, also thanks to the clubs they represent and got selected from. Faafetai tele lava Samoa.

“Special thanks to [the National Rugby League] for bringing this sport into our community in order to develop the local talents.”

The President of the NRL in Samoa, Tagaloa Faafouina Su'a, said it was a successful first day for the first-ever Island of Origin series in Samoa. 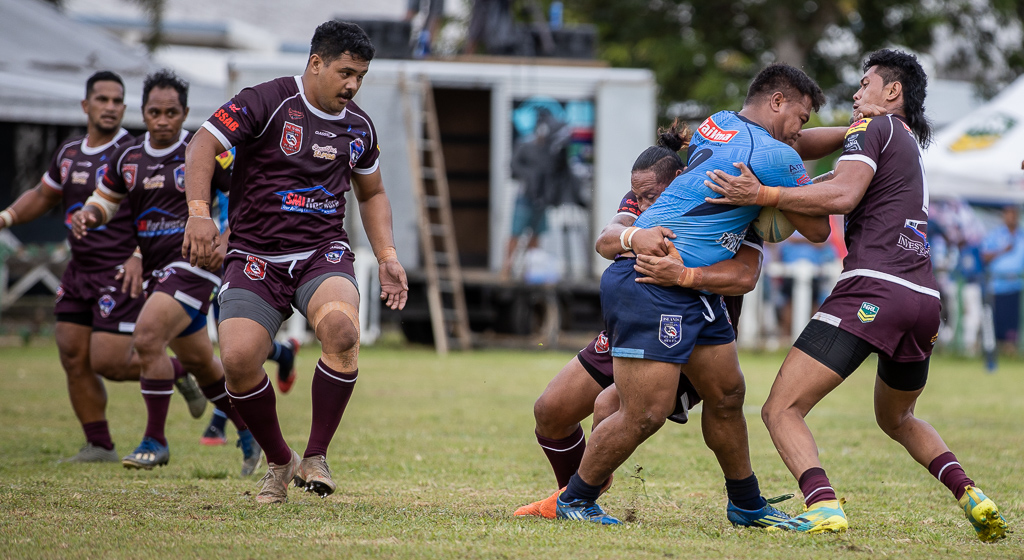 "The game today was unexpected and I am very happy with the outcome. I am really proud of the two captains, Onopene and Tanielu for handling the game well, they both played 80 minutes of the game,” he said.

“It's good to have a draw for the first game so that whoever wins the second game will have another chance to redeem themselves. Since the next match will be in Savaii, I'm sure Blues will bring a tougher game as they have the home advantage.” 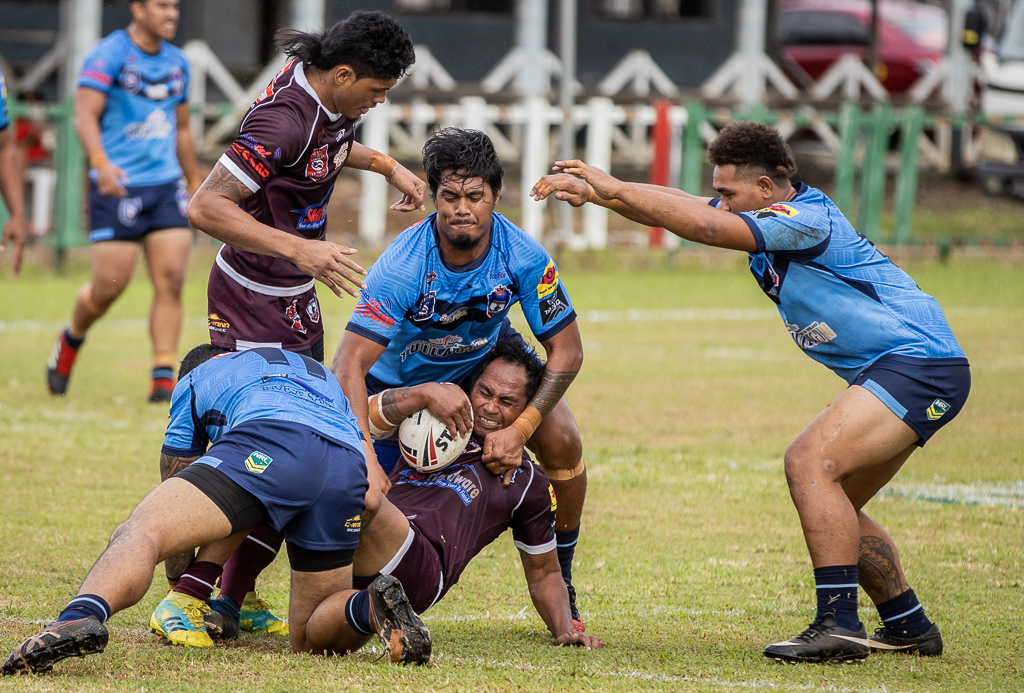 “But it was a really well-organised game. All thanks to our sponsors for the team's uniforms because now it makes it more professional. We look forward to what next week's match will bring,”. 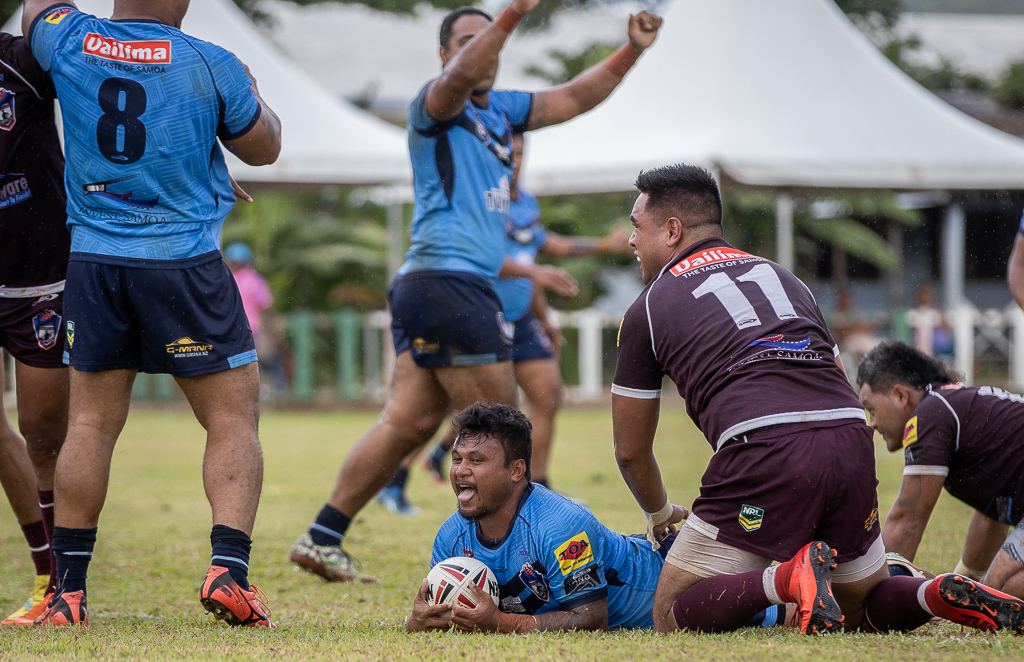 The next match will be held at the Pu'apu'a field on Wednesday next week.