A ceremony to officially launch and bless the Fautasi o Toa and her crew of young women will be held on the Apia black sand on Monday.

Fautasi o Toa, which is literally translated “Boat of Legends”, is also given other names such as Long Boat of Champions and Long Boat of the Brave Ones.

The challenge was accepted and Vaimasenu’u has been out at sea with her team of eager young women training for the race scheduled for this Friday.

The launch is an initiative in partnership with the United Nations Development Programme Spotlight and COVID-19 Response and Zita Martel Fautasi Legacy. 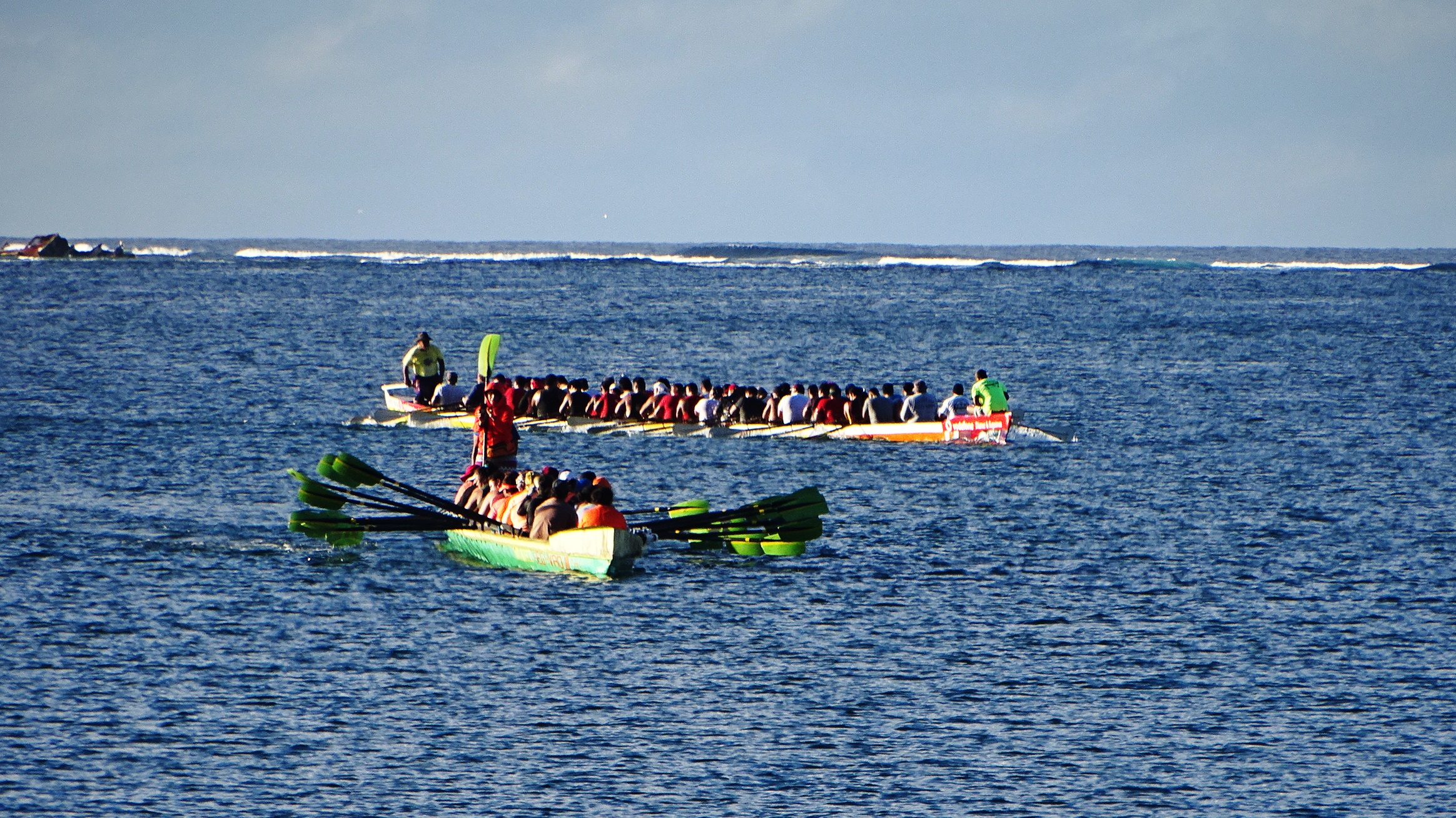 Vaimasenu’u made history locally and internationally, not only as the first woman skipper for long boat races, but also in claiming wins in the male-dominated sport in several races during the independence celebration and the Teuila Festival.

Her journey to where she is today was not easy but her perseverance has led her to realise her dream to captain an all-women crew in a long boat race competition is finally paid off when she takes on three other teams of former St Joseph College students.

The program includes remarks from the Fautasi o Toa partners U.N.D.P. Spotlight Initiative and COVID-19 Response, and the U.N.D.P. Resident Representative to be followed by responses from Vaimasenu’u, before Father Filipo bless the boat and her crew members.

It is also a chance for the public to meet the first ever all-women long boat crew members.