Flying the flag of the Human Rights Protection Party (H.R.P.P.), Solia is bucking the trend where constituency has in previous general elections supported a non-Government M.P.

Having worked for the Government for 44 years, the former top bureaucrat said he has seen the benefits of supporting the H.R.P.P., which he claims can translate to benefits trickling down to the constituency.

“I have served in the Samoa Government for 44 years and I have seen over the years the developments under the leadership of the Human Rights Protection Party and it can also benefit our Constituency,” he said.

However, his daughter, Leota Tima Leavai, has declared her intention to follow in her father's footsteps and stand for the seat, also under the H.R.P.P. banner.  The third candidate contesting the same seat is Tuiono Tenina Chricton who is running under the Fa’atuatua i le Atua Samoa ua Tasi [F.A.S.T. party] banner.

The son of Malia Fonoti and Tanuvasa Kalolo Lamusitele, Solia was born in Saipipi, Faga Savai’i and is 62 years old. He is married to Lusia Siliga Kalolo and has nine children and seven grandchildren. Solia acknowledged the support of his constituency but is adamant that the H.R.P.P. will better serve the constituency. 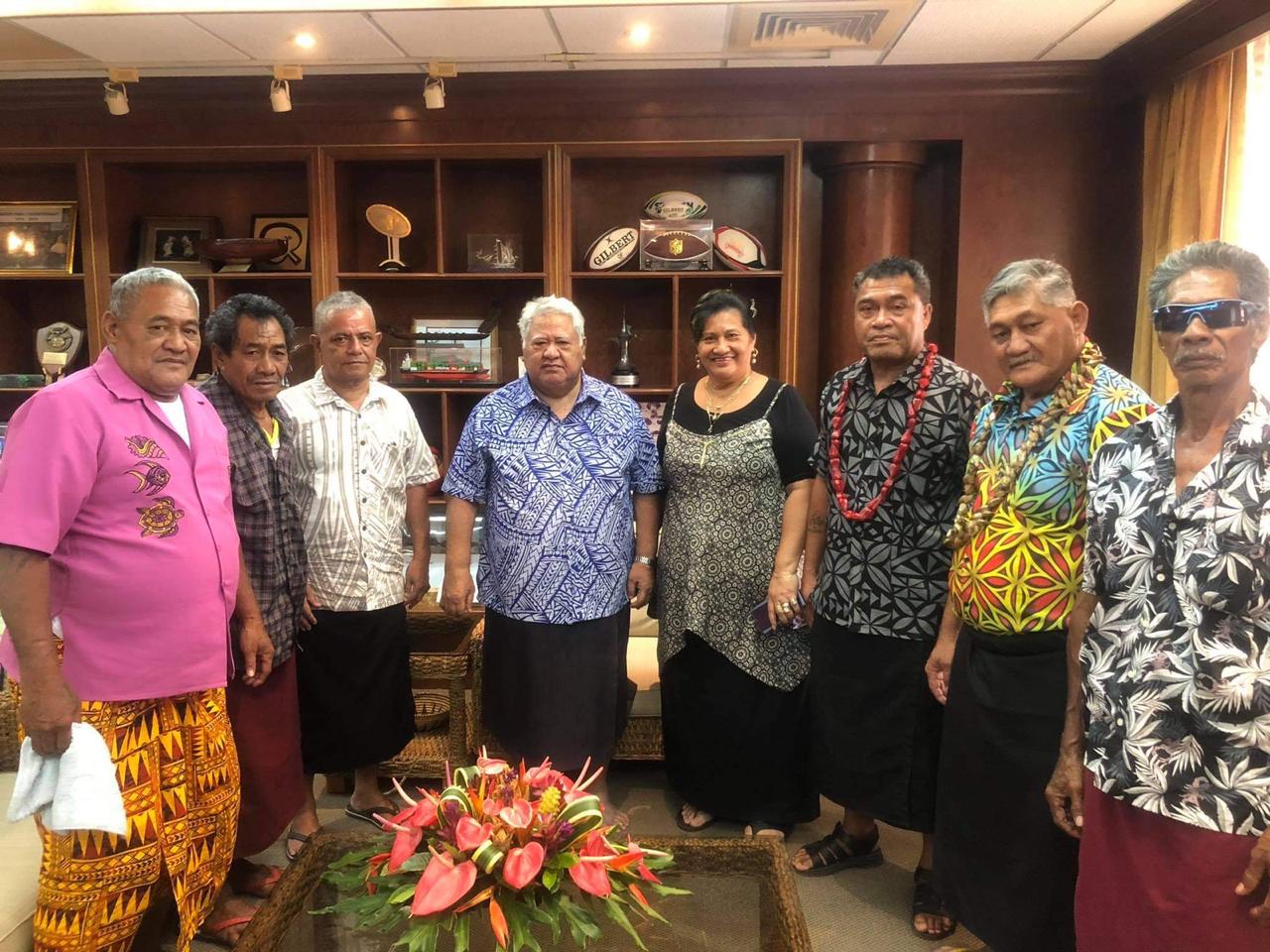 “Our Village Council has met and they have concluded to endorse my candidacy for H.R.P.P. in the upcoming general election in 2021.”

He has done the executive development program at the University of New England and the executive course on security study at the College of Security Study in Hawaii, and is also a graduate of St Joseph’s College.

Solia said he supports the Government’s Social Development Strategy [S.D.S.] which focuses on the social, economic and religious growth of its people.

“The S.D.S. is not just an economic development strategy. It is a strategy by which we will strive to achieve economic, social and environmental progress,” he added.

“It is underpinned by sound economic management which will provide the foundations for growth, including, importantly, employment growth through a strong private sector.”

In relation to his plans for his constituency, Solia said the focus is on education.

“There is a need for better classrooms; certified teachers and technology must be upgraded to assure that students have access to educational materials.”