The trial match on Monday was held at the Clifton Rugby Club in New Zealand.

Manusina XV head coach, Lauaki Ramsey Tomokino, said the match was an opportunity for the players to be considered for selection.

"Today's trial match versus Taranaki Whio was an opportunity for players wanting to represent Manusina to be considered for selection for the Tonga match," he said.

"The Taranaki Whio are in the FPC and was an opportunity for them to run some of their wider squad and academy players. We needed game time and grateful for the opportunity to play a match at this time.”

Lauaki also confirmed that his final squad will be announced on 1 November while emphasising the importance of the trial match to the players and the management.

"It is hoped we can establish a relationship with Taranaki where our local Samoan based players can have an opportunity to come to Taranaki to play," he said. 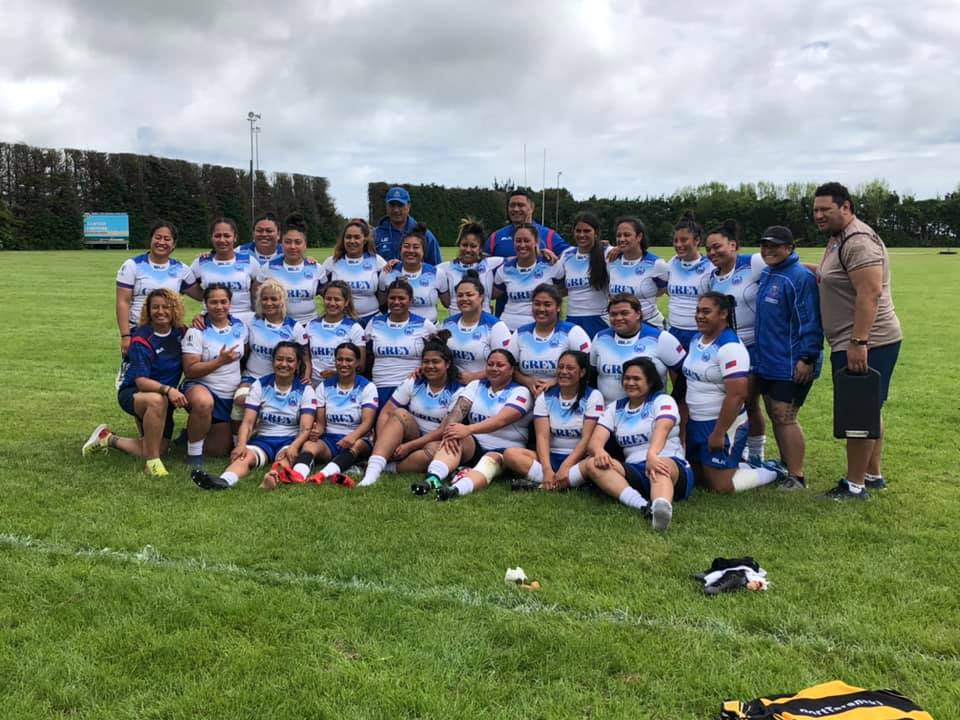 The match also enabled the coaches to identify new talent, which Lauaki said he is excited about as they could fill in the gaps created by the absence of Samoa-based players.

"The match was very useful in that due to the fact that COVID-19 has restricted our ability to have our locally based players or other overseas based players present for this match, we have certainly found new exciting players.”

The Samoa Rugby Union’s High-Performance Unit President, Seumanu Douglas Ngau Chun, pledged their support for the national team and said that they are behind Manusina every step of the way.

"On behalf of the Samoa Rugby Union CEO, staff, and everyone here we are always supporting Ramsey and his team in whatever that they do,” he said.

"It's just sad that our girls' here cannot participate due to border restrictions but I believe in coach Ramsey and also his team.

"We wish you guys all the best, and it is a must win match so the SRU gives their full support, we hope that you win so that our country will have some sense of happiness.” 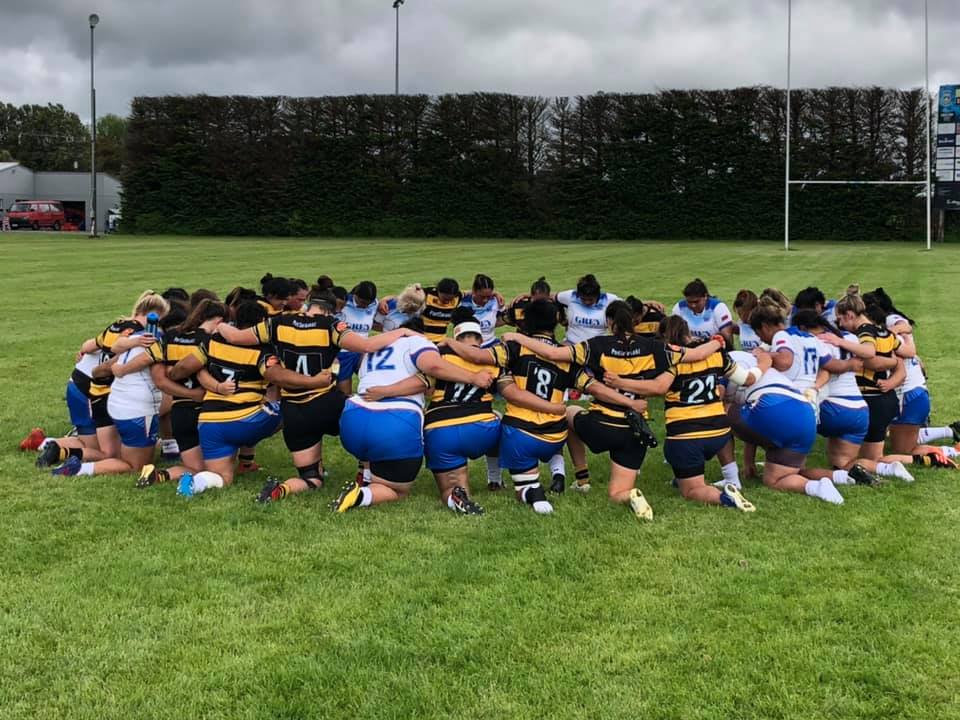 Seumanu also mentioned that five girls currently based in Samoa were supposed to travel to New Zealand with two SRU staff to help out with the team’s preparations. But due to New Zealand’s border restrictions they couldn't travel as planned.

Nonetheless, the SRU management said it was behind Manusina as next month’s match against Tonga will determine Samoa's qualification for the 2021 Rugby World Cup 2021.