Four candidates from the Fa’atuatua i le Atua Samoa ua Tasi (F.A.S.T.) party will mount challenges over their nominations in the Supreme Court.

This was confirmed by F.A.S.T. leader, La’auli Leuatea Schmidt, during a party meeting at their Tuana'imato headquarters on Saturday morning. The meeting was also attended by Independent Member for Lotofaga and former Deputy Prime Minister, Fiame Naomi Mata'afa.

During the meeting, La'auli informed candidates they will be assisted in every possible way to fight their case in Court. 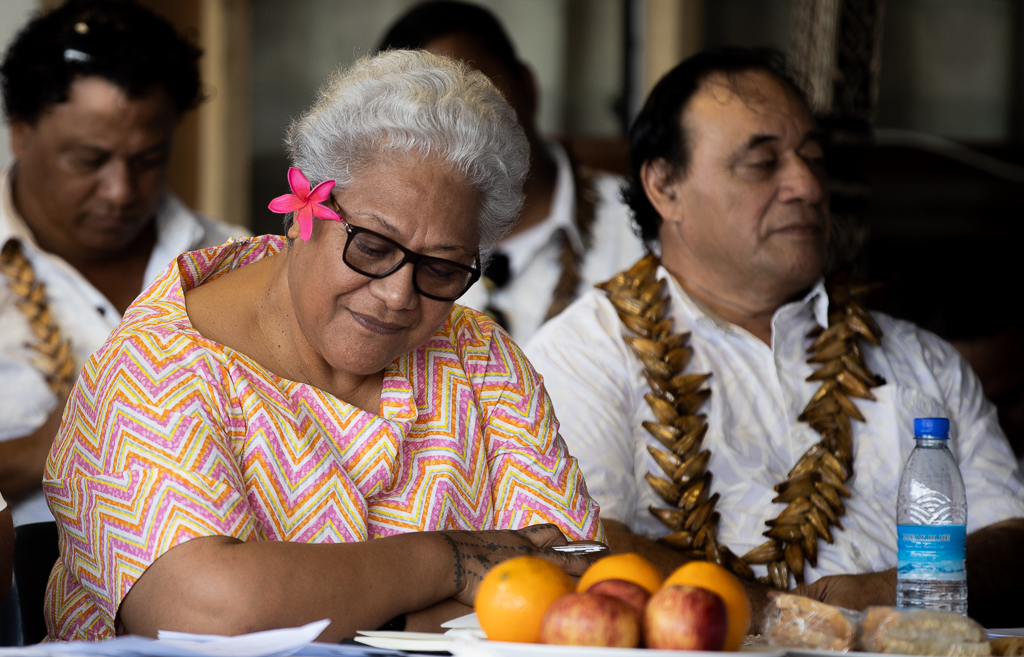 La’auli said there were a total of 55 candidates from F.A.S.T. and with the four who will take their matters to court, the party’s total field is 59, including seven women candidates.

“There is no intention on our part to garner more than 100 candidates. There are 51 seats in Parliament, and that is the number of candidates we will stick to, but the nine members that will vie under our banner are our backup candidates that in case something does occur, we have a backup plan,” said Laauli.

He noted the party will assist the four members who will challenge the decision of the Electoral Office, including by providing legal representation.

Paloa Louis Stowers and Papali'i Panoa Moala are F.A.S.T. candidates who have encountered problems with their nomination because their local village mayor has not certified his nomination. 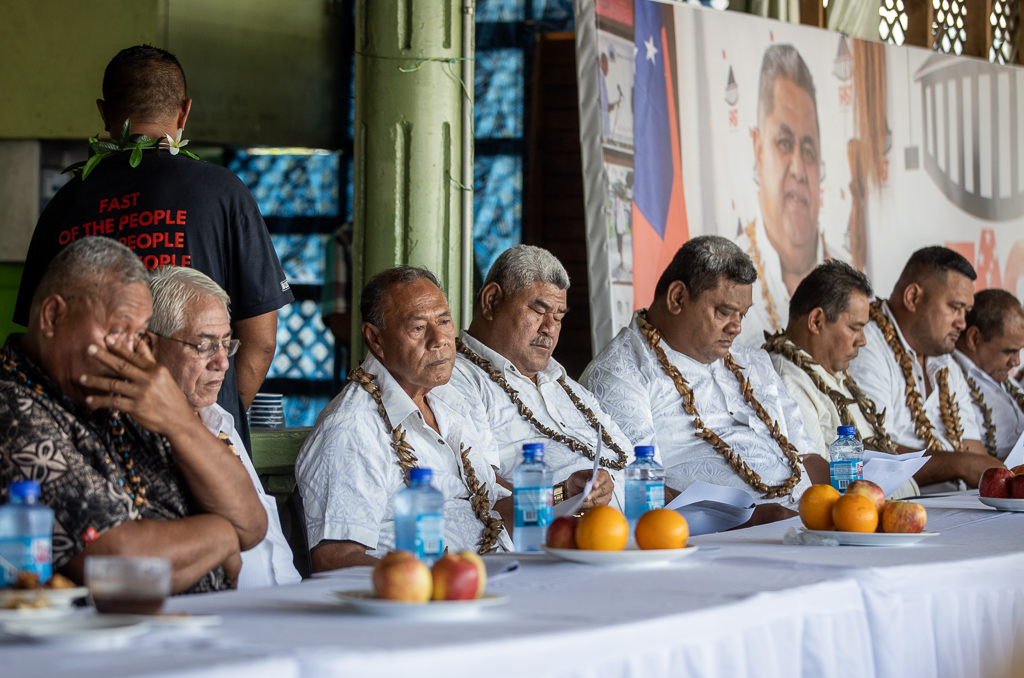 During the party’s meeting, independent Member Fiame explained to F.A.S.T. members the reason behind registering as an independent member yet publicly endorsing F.A.S.T.

“I believe this sends a message that we are working on a solid foundation as we gear up for the upcoming General Election,” said Fiame.

“In regards to the [electoral] law, we will only be able to move forward once Parliament is dissolved.”

She also urged the F.A.S.T. members that will be taking their matters to court to lean on God. 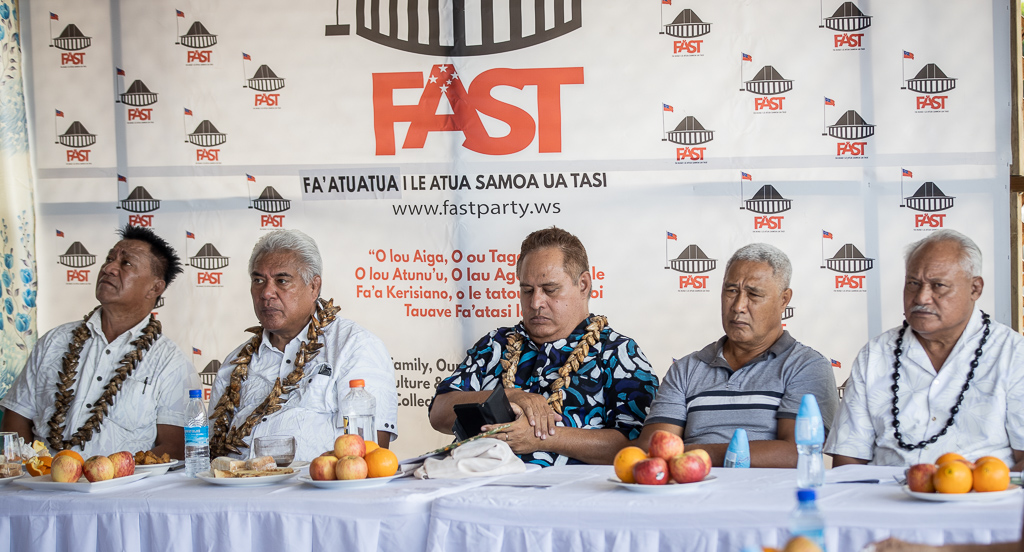 “As you all know in our constituency there will be no vote as my seat is unopposed, we had three meetings and we have always had an open-door policy on anyone wanting to contest in the general election,” she said.

“There is one condition that anyone interested to run for office must inform the constituency to ensure there is reverence in the way election matters are handled.”

Fiame said that for the first time since 1985 that her seat has been uncontested in the Lotofaga constituency.

In a statement issued this week, Fiame registered as an independent.

“Last month, I resigned from Cabinet as I could not support the three Bills currently processing through Parliament as it is my view that they will destabilise our country’s justice system, undermine the rule of law and [this legislation] will have serious consequences for us all.

“It is my wish to make a meaningful contribution when the [three] Bills are debated in Parliament for the final third readings and until Parliament is dissolved in January 2021.

“I have also informed my constituency that I do endorse the Fa’atuatua ile Atua Samoa ua Tasi - F.A.S.T. Party and what it stands for. My constituency has expressed its support for my position.

“However, I am mindful of the law and will remain an Independent MP until Parliament is dissolved in January 2021.” 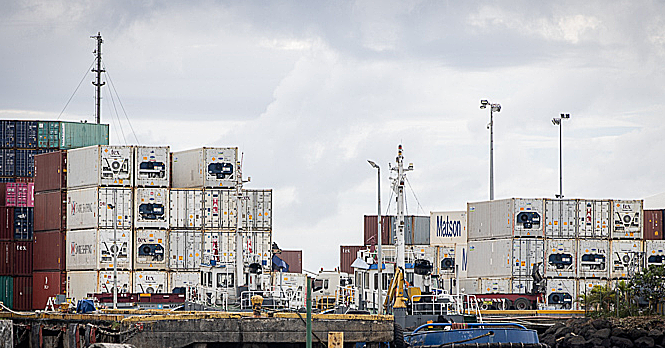