The replanting exercise is part of the Community Mangrove Project, which is an initiative of the World Bank’s Pilot Programme for Climate Resilience, and is being rolled out through the Samoa Civil Society Support Programme [C.S.S.P.].

The project aims to restore Vaiusu’s mangrove ecosystem, due to its importance to it’s people’s livelihood, protect their coastal areas from natural disasters, and reduce the impact of climate change. 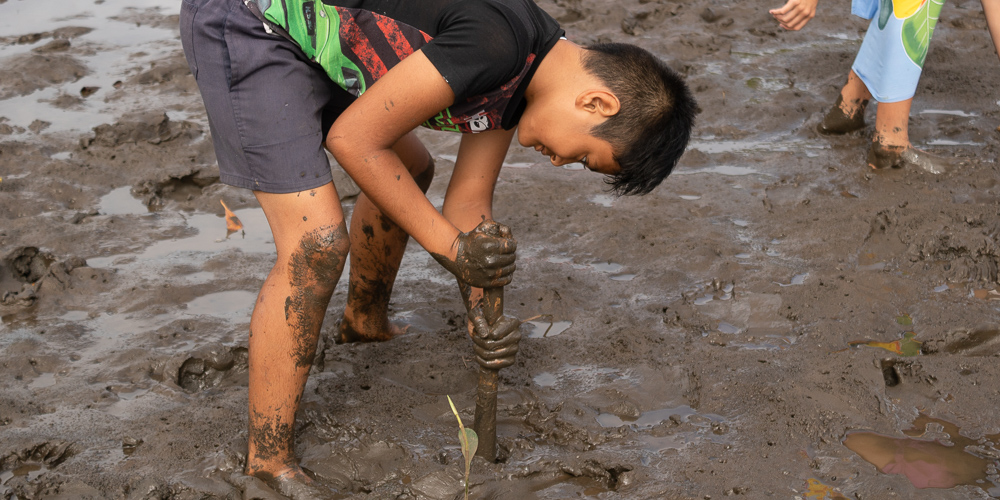 Consultant of the Eco Current Consultancy, Maria Sapatu-Kennar, told the Samoa Observer that the initiative on Saturday was to replant mangroves – which is one of the components of the Vaiusu Project under the Pilot Programme for Climate Resilience and the C.S.S.P.

According to Mrs. Sapatu-Kennar, replanting mangroves is to try and restore the mangrove ecosystem of Vaiusu, mainly because the area is within an urban area, so there are a lot of threats and problems in terms of rubbish, pollution as well as coastal reclamation.

“So restoring by replanting mangroves is to expand, try to expand the mangrove ecosystem and coverage because mangroves are our natural barriers, they are like our natural seawall to protect our coastal areas, as well as breeding areas for marine species,” she said. 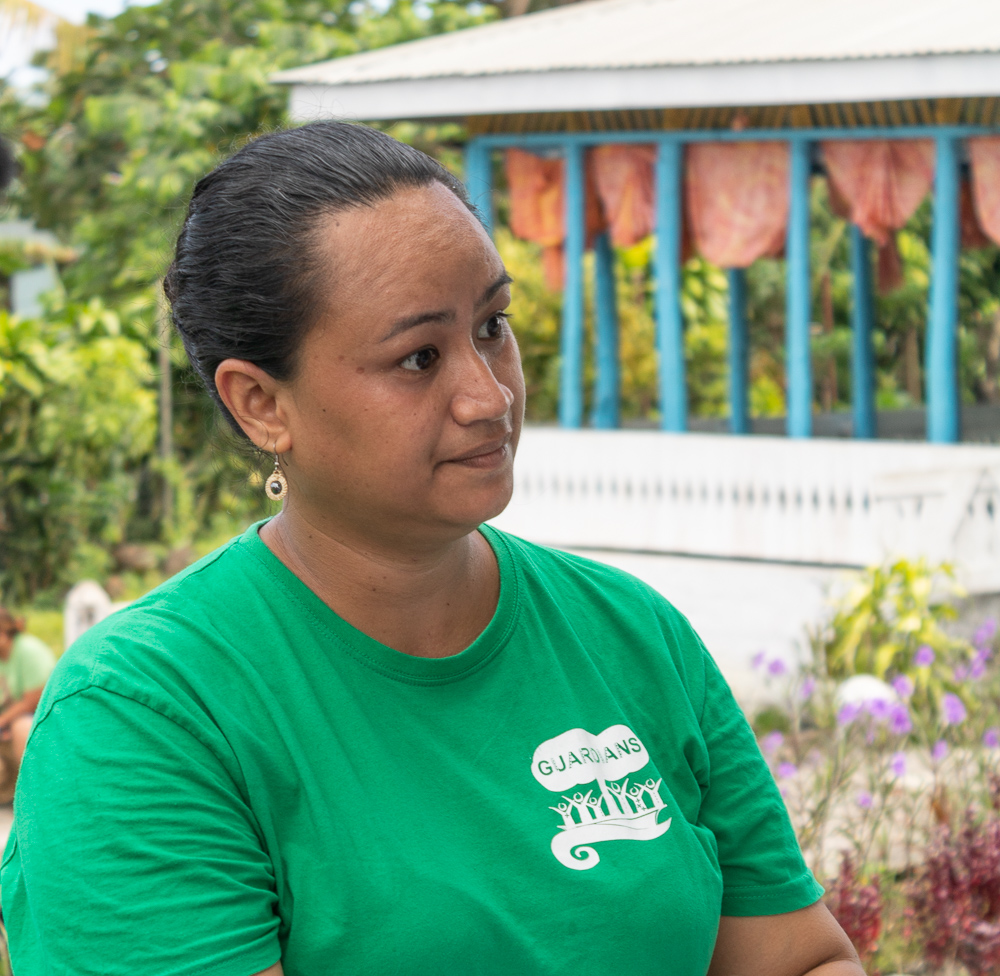 She further stated that the Vaiusu community depends on fishing, which is their main source of income, hence the restoration of the mangrove ecosystem increases the abundance of fish for the community’s consumption.

In terms of climate change, Mrs. Sapatu-Kennar said that according to research, mangroves absorb a higher percentage of carbon – compared to other trees – which she explained as a component of resilience or adaptation to climate change.

The Vaiusu community and its partners who were present at the mangrove replanting planted 3000 seedlings in one acre, added Mrs. Sapatu-Kennar, and the community plans to continue the project after the support from P.P.C. and C.S.S.P., and by bringing together all the partners on Saturday to help Vaiusu expand their project in the future.

“Planting mangroves is a challenge. It's not as easy as planting a tree on the ground because the environment is always changing because of the low tide and high tide,” she said. 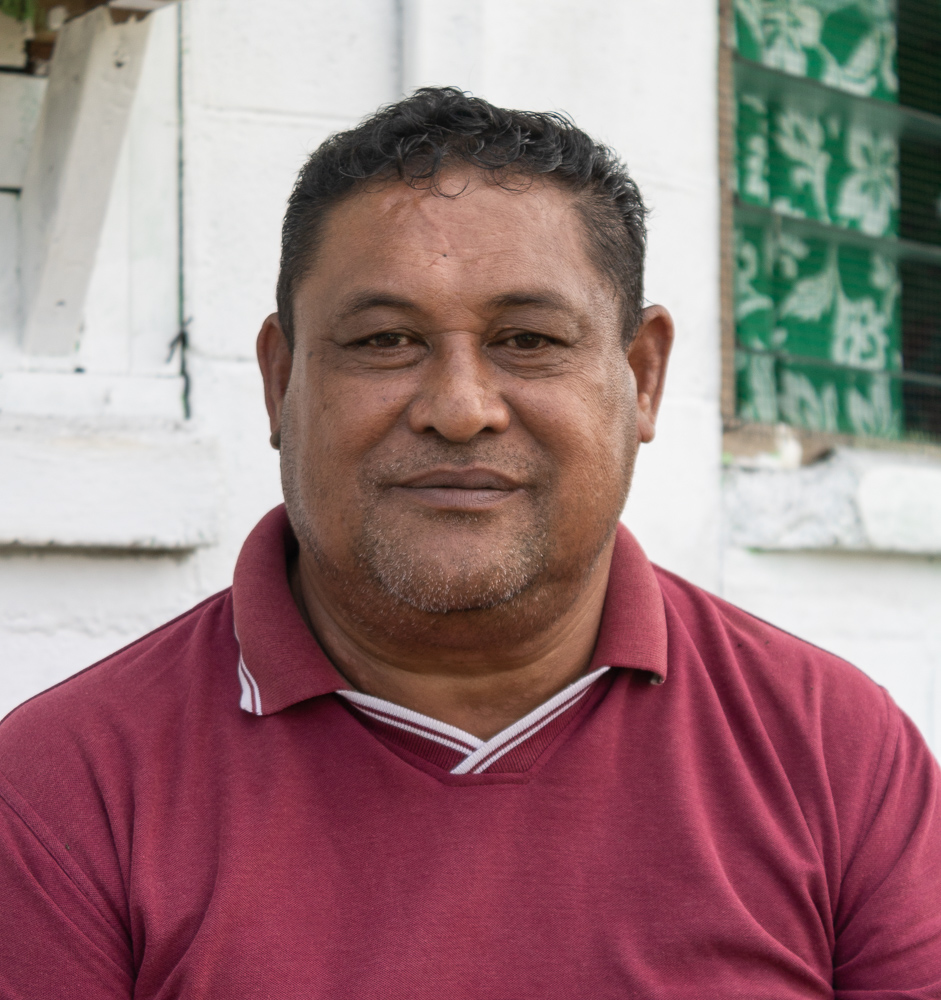 The village mayor of Vaiusu, Ulugia Ierome Mulumulu, said he was thankful for those who showed up and offered their assistance and emphasised the importance of mangroves to the village as a protection against disasters.