Two women and a man from Faleatiu are facing drug charges after a sting operation on Tuesday led to the seizure of methamphetamine, 20 branches of marijuana, currency and jewellery.

The Commissioner of the Ministry of Police, Prisons and Corrections, Commissioner Fuiavaili’ili Egon Keil, said the street value of the drugs seized amounts to $5,000.

“We impounded the vehicle that [Police searched and found drugs in] there [was] cash, five baggies of methamphetamine; drugs paraphernalia; 19 marijuana branches and marijuana cigarettes,” he said.

This week Faleatiu stepped up measures to intercept the flow of drugs in the village by chaining off areas which are known narcotic trafficking routes.

These efforts led to the Police seizing the drugs early on Wednesday morning.

“These are efforts to stop the flow of [drugs and improve the] safety of our villagers and to protect the image of the village that has been tarnished as a result of the numerous drugs raids conducted in the village,” said the village mayor of Faleatiu, Letoaoa'ana Sua Talimatasi. 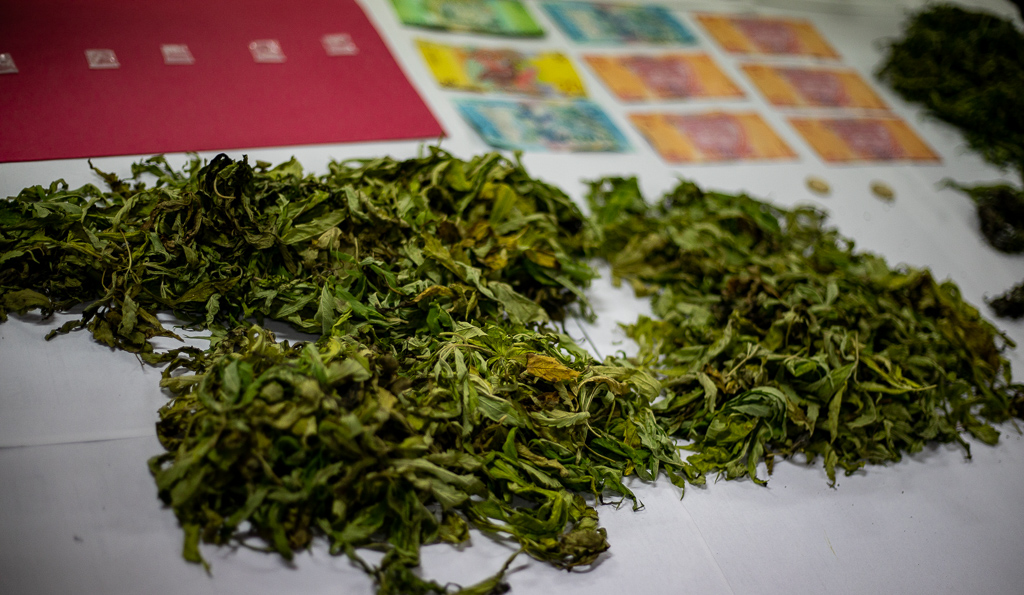 He also confirmed that a man and woman from Faleatiu were flagged by the police after they were suspected of transporting drugs in a rental car.

The Police were tipped off and caught up with the rental cars in Faleolo, where a search uncovered marijuana and methamphetamine.

In a statement issued by the police on Friday, the force acknowledged the support of the Faleatiu village council for informing the Police about the rental vehicle suspected of smuggling drugs, in their usual village during curfew on Tuesday, 20 October. 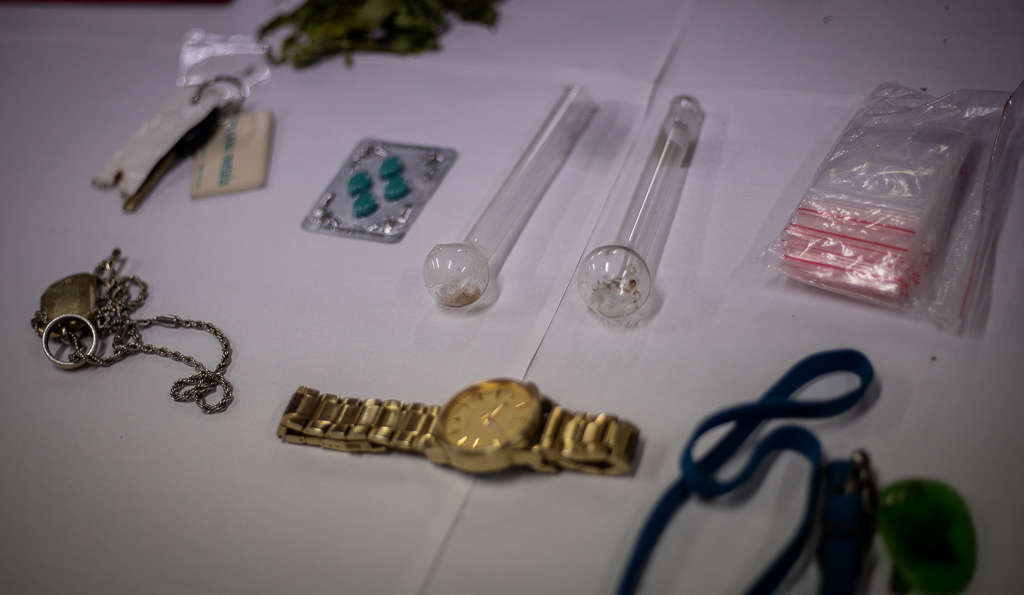 “During the Police search, plastic bags suspected of methamphetamine, smoking pipes or utensils and several marijuana plants were found,” the Ministry said.

“Three people have been charged accordingly, including one male and two female, and they are currently in Police custody for further investigation of the allegations against them.

“The Ministry of Police appreciates the ongoing assistance and support by village councils in reporting these illegal activities to the Police.”

Last year in Faleatiu the Police conducted the biggest raid in the history of the police with about 10,000 marijuana plants, firearms, methamphetamine, ammunition and cash.

“Our village council met on several occasions to find a solution to this ongoing problem and last week we opted to close off this specific area of the road,” said Letoaoa'ana.

“Now we are checking each and every car that is trying to get through this area, and so far we have had to turn away many cars.

“If you are not from Faleatiu, or you don’t have a tie to any family in this area, we will not allow you to enter.

“We are not taking any chances, and even public transportation like taxis we have turned away many taxis because they have no purpose in our village."

Election candidate, Fata Meafou, of Afega, has been given the all clear to run in next year's General Election. This follows a decision by the Supreme Court in his favour as he looks to occupy the Sagaga II seat in Parliament.