A model on the catwalk at the Fashion Show on Friday night. (Photo: Vaitogi A. Matafeo)

A fashion show on Friday night hosted by a local business has raised $2,500 which will be presented to the Samoa Cancer Society to support its Pinktober fundraising initiative.

The fashion show was held at the Tee-20 Bar & Restaurant at the Fagali'i Golf Course in partnership with the Le-Ata Fashion Boutique Giftshop.

The owner of the bar, restaurant and gift shop, Matatamali'i Leata Mailo-McCarthy, said the fundraising was initiated in order to raise awareness and celebrate the lives of those lost to cancer. 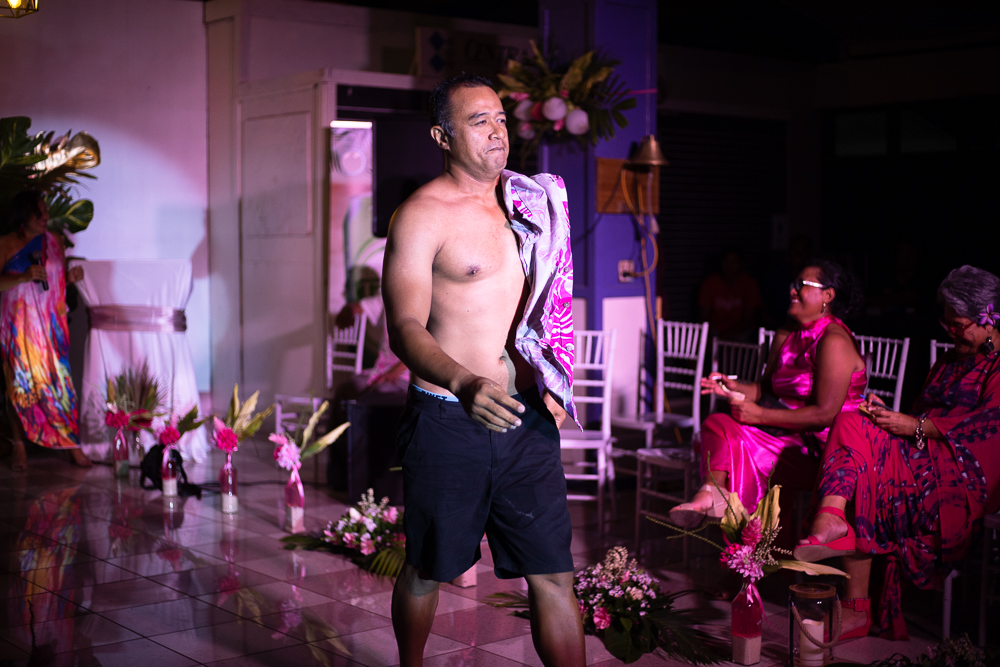 “We’ve only decided to have this event for about less than a week but the turn-up is pretty good and we’re grateful for the supporters tonight,” she said in an interview.

“We had a range of sponsors and our friends who came on board to support this event and made it possible. We raised a total of $2500 from our event last night which we hope to present to Samoa Cancer Society next week after we collect all bids from our auction last night.” 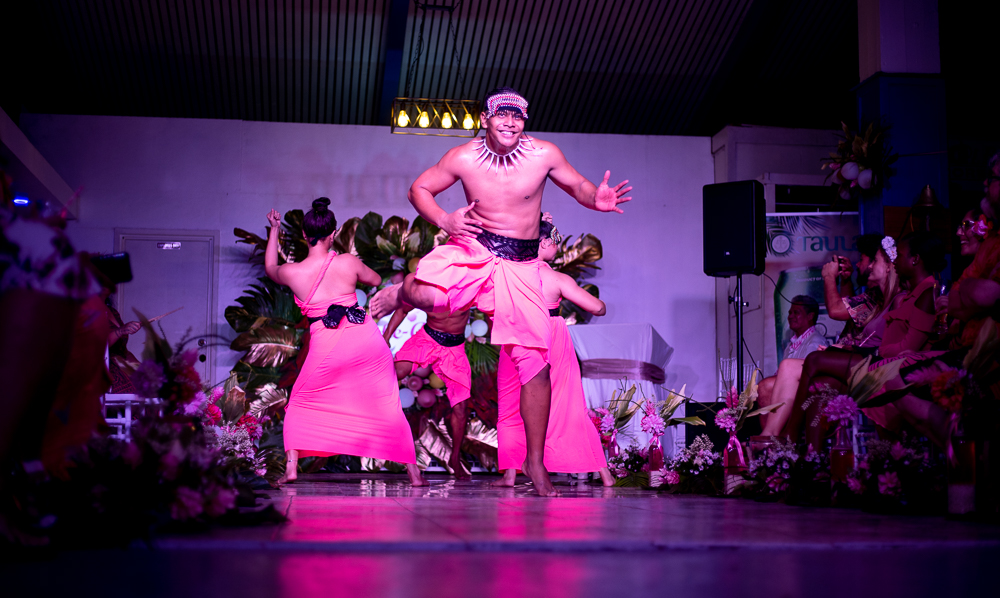 The fashion show featuring attire from the Le-Ata brand was also showcased on the night.

The Le-Ata brand can be found in shops in Tonga, New Zealand and Samoa and Matatamali’i hopes the show last Friday evening will promote their designs further in the Samoan market.

The first collection showcased in the evening was the classic corporate blazers, malei shirts and tiakana shorts which was followed by the ‘Siligia Floral range’. 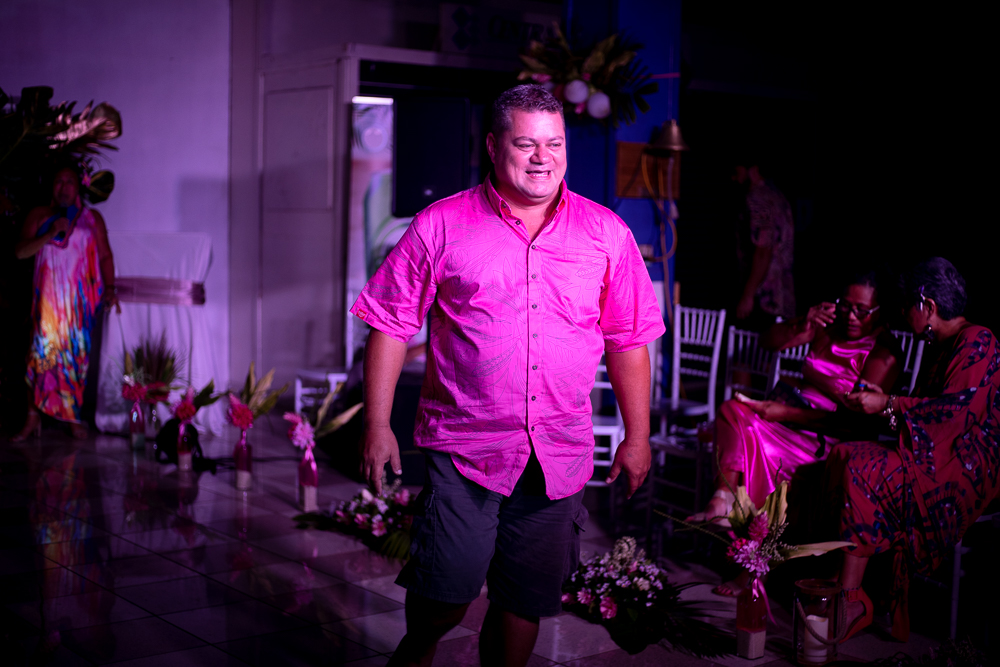 “In honor of her memory it has inspired me to put this show and event together and donate to a good cause.” 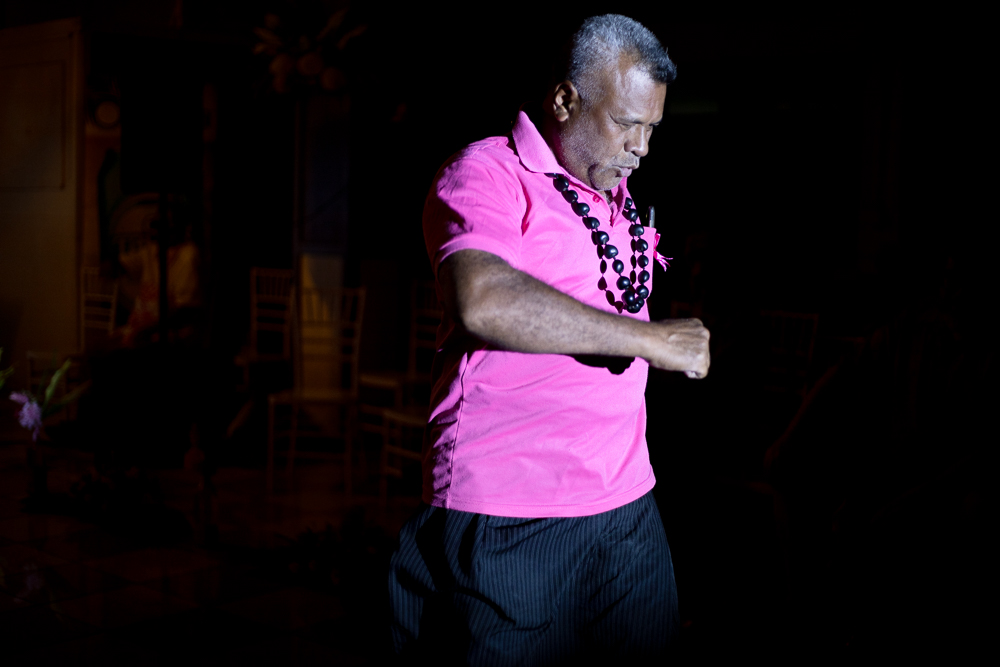 The fashion show also marked the first time for the fundraising event to be held and Matatamali’i hopes to continue it in the coming years. The opening remarks that evening were made by her father, Auali'itia Safai Arona Mailo with Nynette Sass the emcee.

The performances on the night were led by the Samoa Performing Arts & Creative Excellence.