Residents of Letogo will benefit from a new 1,380-meter inland road commissioned on Friday. (Photo: Vaitogi A. Matafeo)

Residents of Letogo will benefit from a new 1,380-meter inland road commissioned on Friday.

A small ceremony was held to officiate the new road opening which was attended by Cabinet Ministers and Associate Ministers and Letogo residents and chiefs. 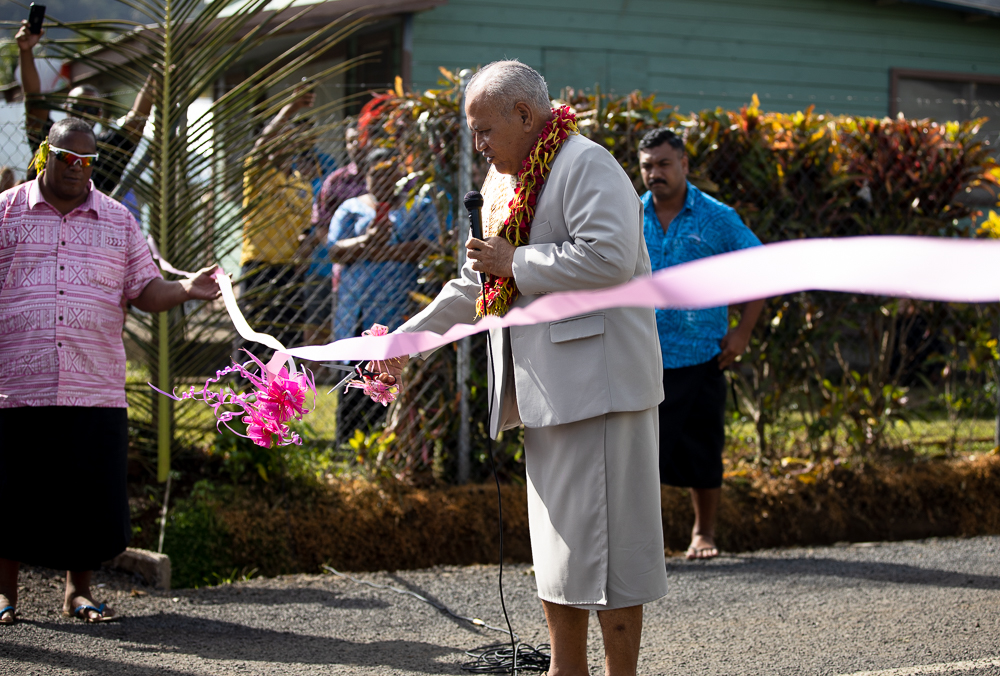 Tuilaepa said that the newly constructed road was built by R&R Construction with funding of $864, 659.13 after winning the bidding process.

“We are gathered here today to celebrate another accomplishment thanks to the guidance from God,” he added.

He also mentioned that glory and thanksgiving must be returned to the Lord because the project has been successfully completed. 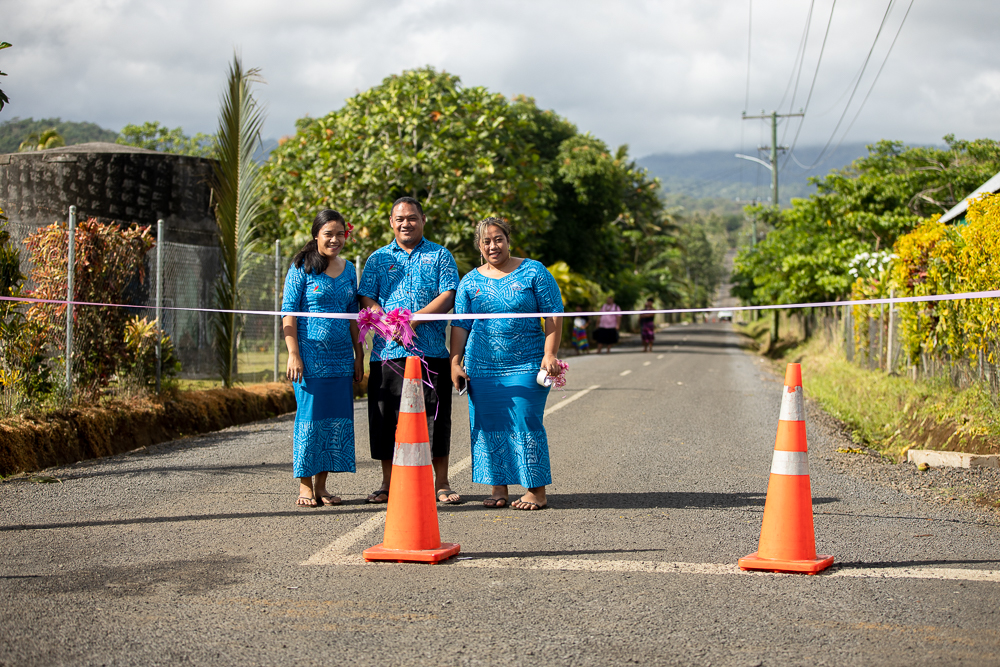 The Prime Minister also explained that despite so many requests for new roads from villages, the Government is trying its best to allocate opportunities for everyone.

“The greatest gift from God is the land because this is the only resource that we can depend on for various purposes.

“No matter how small a piece of land is, a family can still survive from it.

“The significance of having good quality roads it’s for the sole purpose of transportation to benefit the villagers by having easier access to plantations and their homes.”

He also acknowledged the work done by the Minister of Works, Transport and Infrastructure, Papalii Niko Lee Hang and his committee especially the Land Transport Authority in overseeing the projects with the help of all Government ministries involved.

The newly commissioned road project is part of ongoing works by the Government with the aim of providing better roads for transportation for each village in Samoa,” Tuilaepa added.

To date, eight new roads have been commissioned by the Government this week.