White Sunday zumba and smiles at Campus of Hope

The children at the Samoa Victim Support Group's Campus of Hope were treated to a free zumba session yesterday by members of the Fana Lee Zumba Fitness. And with White Sunday a day away, the children also received treats.

Fana Lee, the founder of Fana Lee Zumba Fitness, said they have always been involved with S.V.S.G and yesterday, they wanted to treat the kids for White Sunday and simply put a smile on their faces. 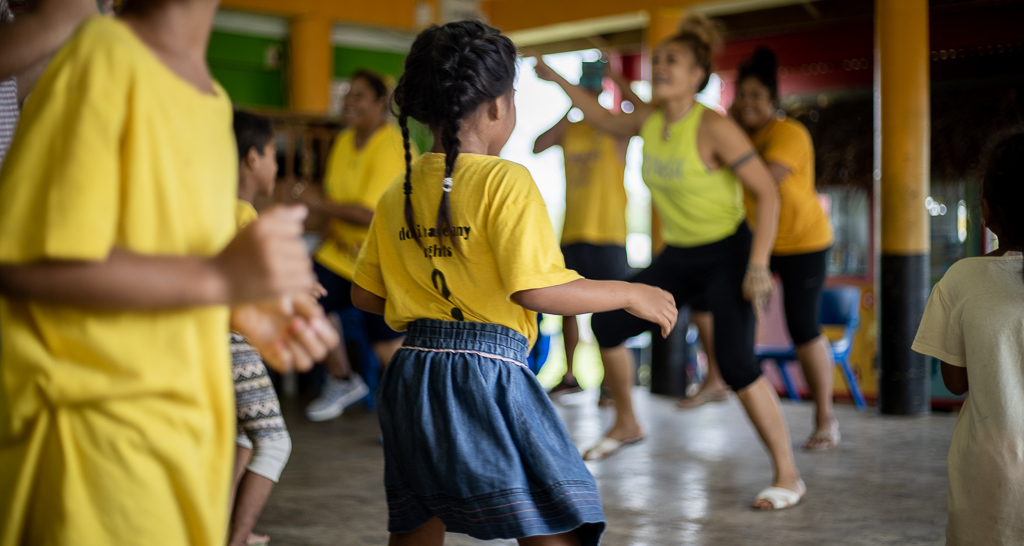 "We’ve just decided to come and drop off some ice-pops and chippies for the kids for White Sunday because we know that a lot of these children are not with their families so the least we could do is actually just put a smile on their face by just bringing them some goodies," said Ms. Lee 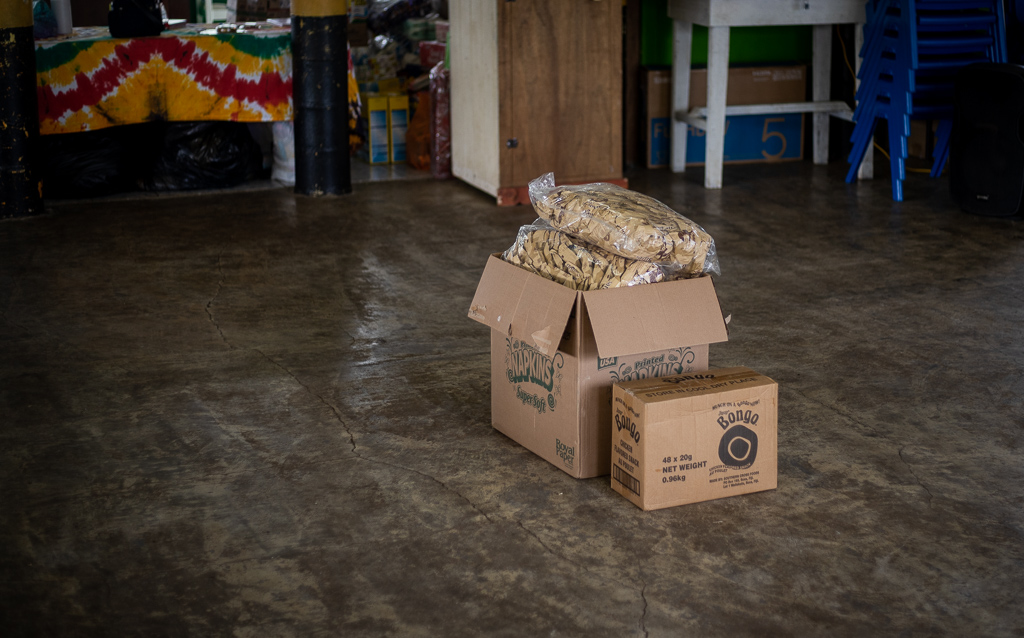 Their members had contributed to buy the goodies for the kids and the team did a short Zumba session as well. They have been supportive of S.V.S.G and had delivered free Zumba classes for the children a few times.

"I think there is not enough service that we can give to the people that look after them (children) and look after the Samoa Victim Support," she added.

When asked by they continue to contribute to S.V.S.G, she said that it is part of being a Christian and their purpose in life.

"I think being a Christian, that’s what God, requires us to do and our purpose is to help," she added.

"And not only that, I have children as well and I put myself in these children’s shoes and just think of my child being here and just thinking like a mother."

While the Fana Lee Zumba Fitness team were at the shelter, a donation was made at the S.V.S.G office in town by members of the Family of God Christian Church at Vaitele-uta.

According to a statement, they presented their donation of $2,000.00 for the Children at the Campus of Hope for their White Sunday to'onai (feast).

"This is our second visit to the [Campus of Hope], and this visit was initiated and arranged by the Women’s Aglow Group under the umbrella of the Family of God Church," the statement said

"Last year, we had our Youth performing for the COH at Tuanaimato prior to White Sunday.  But due to the SOE, we have decided to cancel the Youth’s performance this year." 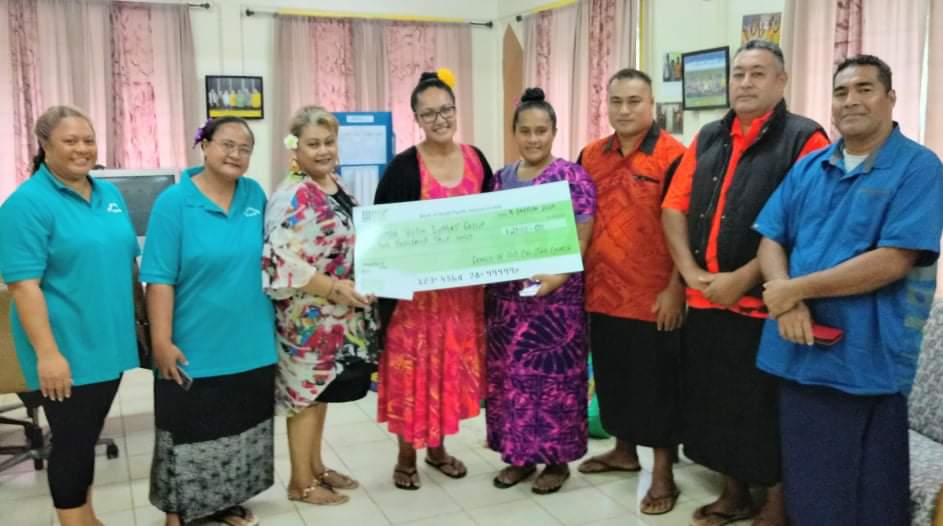 The Family of God Christian Church is determined to visit the children around White Sunday season and to continue to support them annually.

Twelve teachers from different schools across the country graduated on Thursday with certificates from the Alternatives to Violence Project (A.V.P.) workshop.