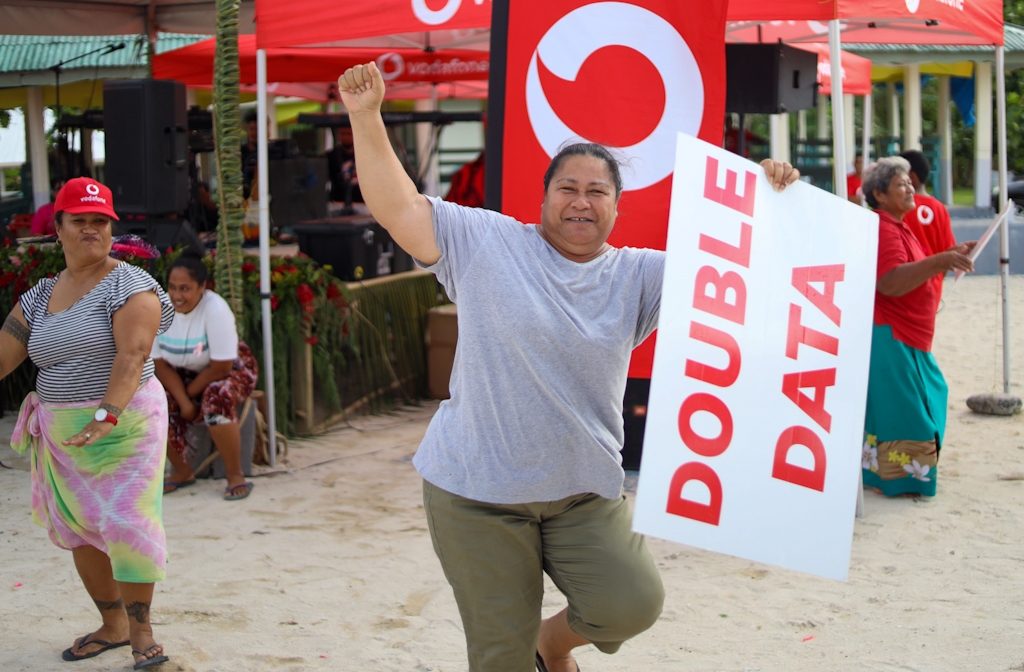 Manase was definitely the place to be on Saturday.

The celebration echoed through that side of the big island, as the village played host to the inaugural Vodafone Manase Beach Festival.

People from different age groups and walks of life, not only from Savai'i but also residents from Apia who were spending White Sunday in Savai'i gathered to wind down and join the fun. 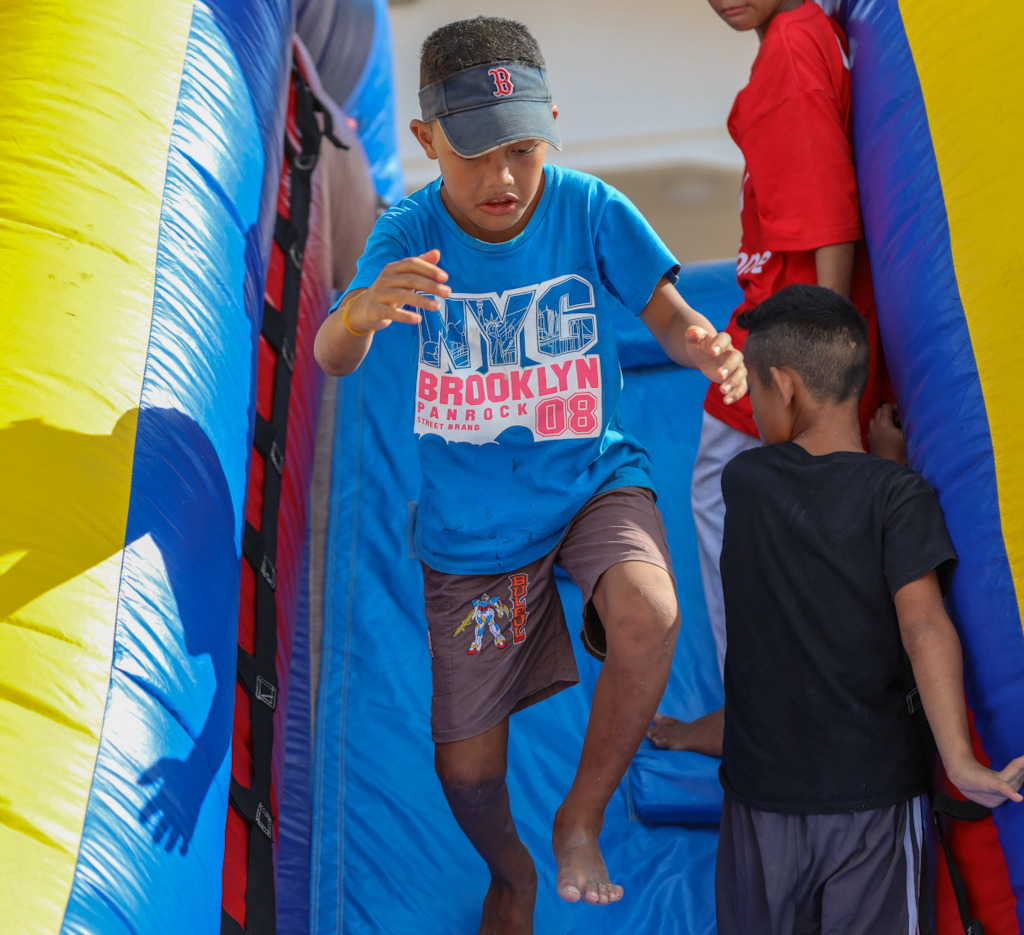 The Vodafone Manase Beach Festival was the last event of a four-day-long festivity that took place on the big island to to give domestic tourists an opportunity to enjoy themselves but also to inject life and a positive vibes into the tourism sector.

Since the measles epidemic last year, the tourism industry has been hit hard by the sudden downturn in tourism and now with the global pandemic (COVID-19).

The Chief Executive Officer of Vodafone Samoa, Nofoasaefa Satish Sharma said they were happy to be on board and support "such a great initiative." 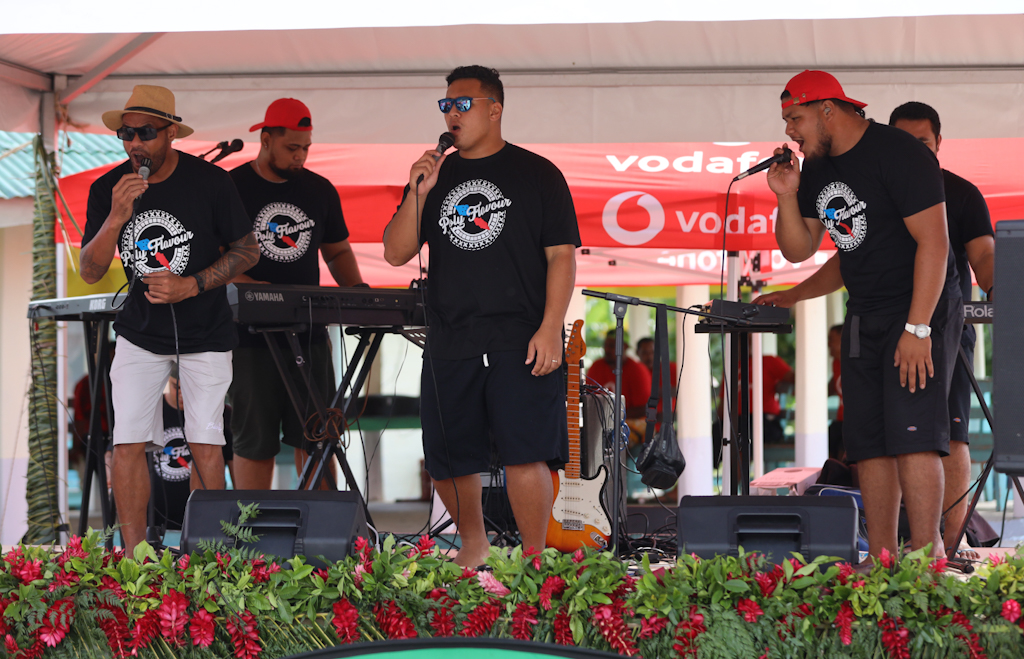 "Samoa is largely dependable on tourism and we all know that because of COVID-19, it's almost nine months since we have not seen a tourist on this beautiful island," Nofoasaefa told the Samoa Observer.

"I am sure that even the savings of the people are almost exhausted. So it is important that we have to come out of this idea that we are only dependable on international tourists to be able to create some business within our own island.

"I'm sure people also have some space to support our local community and this part of the island used to be packed with people all year round, but it is looking almost deadly today.

"So with this festival, we are trying to make this a limelight and say that the beautiful Manase still exists. The main aim of the Manase festival is to bring all the people together to not only help with our tourism sector but also to give our community the opportunity to create memories and have fun.

"But we also want to show everyone that Manase is still beautiful and we should all appreciate that." 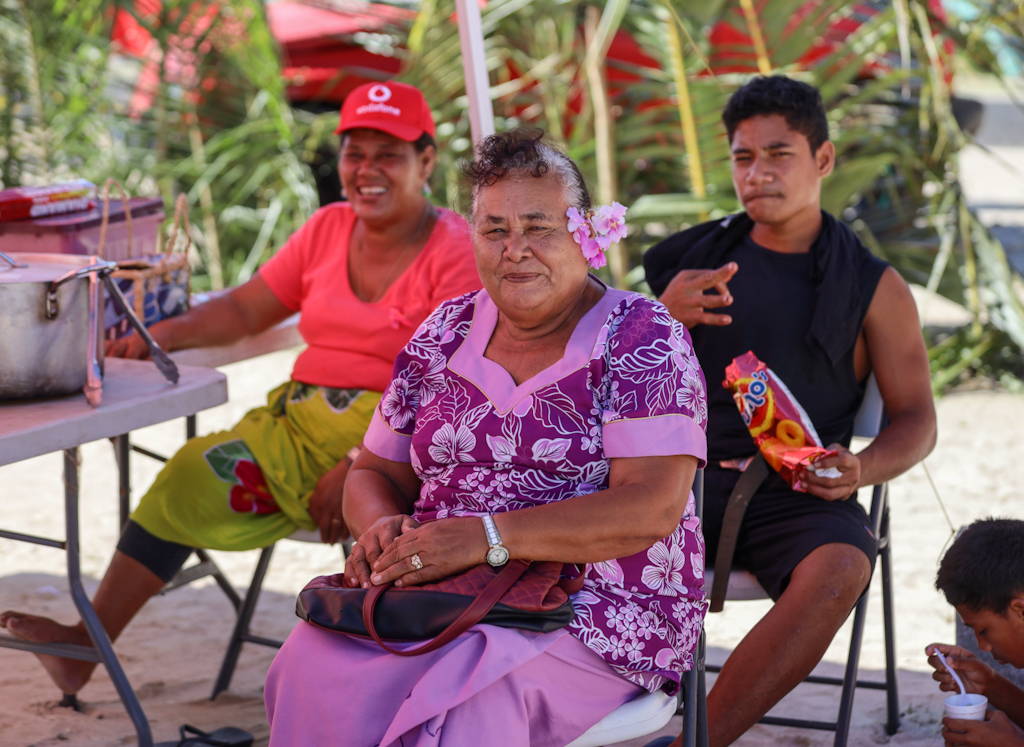 Nofoasaefa added that Vodafone is committed to their community outreach and they are always keen to lend a hand to any sector in need.

It is their way of giving back to the community. He also uttered that they have supported other developments in the grassroots level across Samoa.

"But the one sector that was missing from our plate is tourism," he said.

"And with this festival, we want to tell the tourism business of the country, that we are there to support you also."

Secondly, the C.E.O. said they saw the opportunity for the company to come in and show people that Vodafone is the bigger network.

The President of the Savai'i Samoa Tourism Association (S.S.T.A.), Va'aelua Fa'apoipoi Gidlow praised the organisers of the event for their hard work and effort that went into making the event possible.

"The Palolo Festival and the Manase Festival were some of the things we talked about, during our meetings for several years.

"We've always wanted to have a palolo festival to counter the Teuila festival because it is mostly done in Savai'i and we are always left out. So we've talked about this initiative during our meetings.

"That's the same for the Manase Festival

"The problem for our association is, we don't have the fund and financial backing to have these festivals. 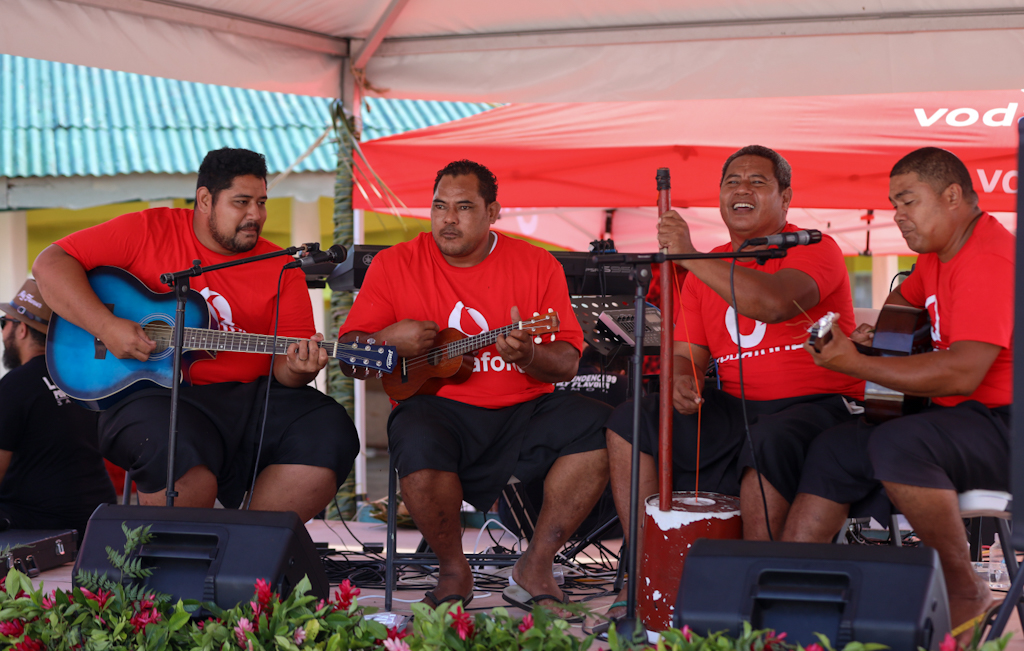 "But Ieti Sanerivi of Tailua Beach Fale and Asiata Courtney of Stevensons, initiated this and organised this themselves, with the blessings of S.S.T.A. and also the village of Manase.

"We all have the same aim, which is to revive and put Manase on the map where it was and boost our tourism industry in these times of needs and uncertainty."

The elders, matai and the whole village fully supported the event with the backing of all five beachfront properties.

The audience were also treated to live music performance from the renowned Upolu-based band, PolyFlavour. 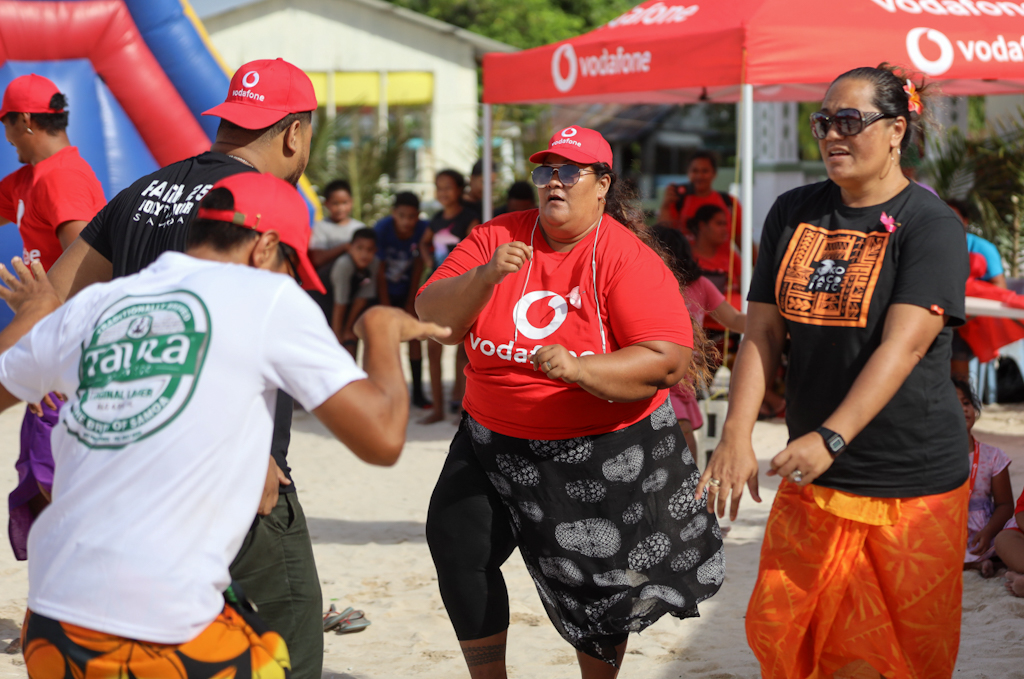