Samoa
Pamata Tulaga is a mother of two who lost her three-year-old child to measles cried tears of joy as her family received relief ahead of White Sunday (Photo: Vaitogi A. Matafeo )

Life has been tough for Pamata Tulaga. The mother of two lost her three-year-old child when the measles crisis devastated Samoa, killing more than 80 people last year.

And with the economic impact of Covid19, she and her family have been struggling to make ends meet.

"This year’s White Sunday will not be the same," she said. "A piece of my heart is missing."

But on Wednesday, she cried tears of joy when her family received much-needed relief ahead of White Sunday.

The family was one of the ten families featured on the Samoa Observer’s Village Voice column that received assistance packages on Tuesday and Wednesday. The assistance included $660 cash and food items such as sacks of rice, flour, sugar, and box of tin fish, box of noodles and snacks. They also received a tarpaulin, and a 1000 Litre IBC tank for water storage. 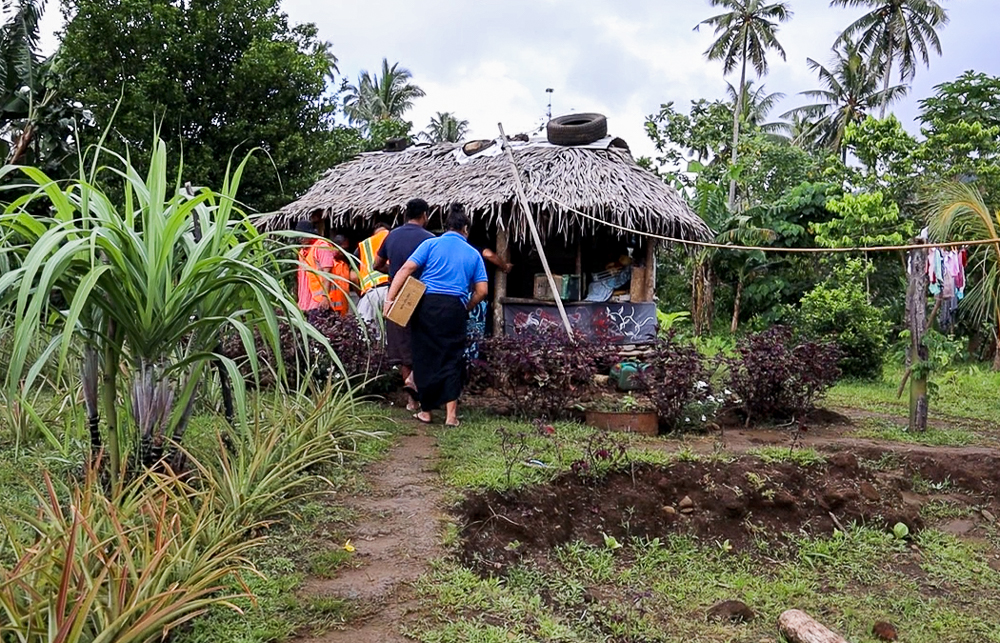 Mrs. Tulaga lives with her husband and children in a small shack composed of iron roofing, wood and away from the main road for more than a year.

“I am truly grateful and blessed to have been given these supplies,” she said.

The 26-year-old said that the donation will lessen another burden of trying to earn money for food for their children and other relatives.

“There is no one employed in our family but my husband is tasked with working the land and fishing so we can survive. Normally through selling vegetables or taro our family can earn $70 a week.”

The mother of two added that they will share the food with their in-laws especially the children; altogether there are more than ten people.

Reminiscing about the events that took away her child, Mrs. Tulaga said she is still trying to come to terms with what happened.

She explained that eight members of her family were sick with measles and it spread to the children, with her three-year-old eventually losing her life. When the children had measles, they were admitted at the hospital and were also discharged.

“It is true; a child is a gift from God that’s why we were fortunate to be blessed with another one because I was carrying one when both my babies were sick.

“I pray that God will bless each and every one that pitched in to help not only my family but others, we do not have anything of value to repay your kindness.” 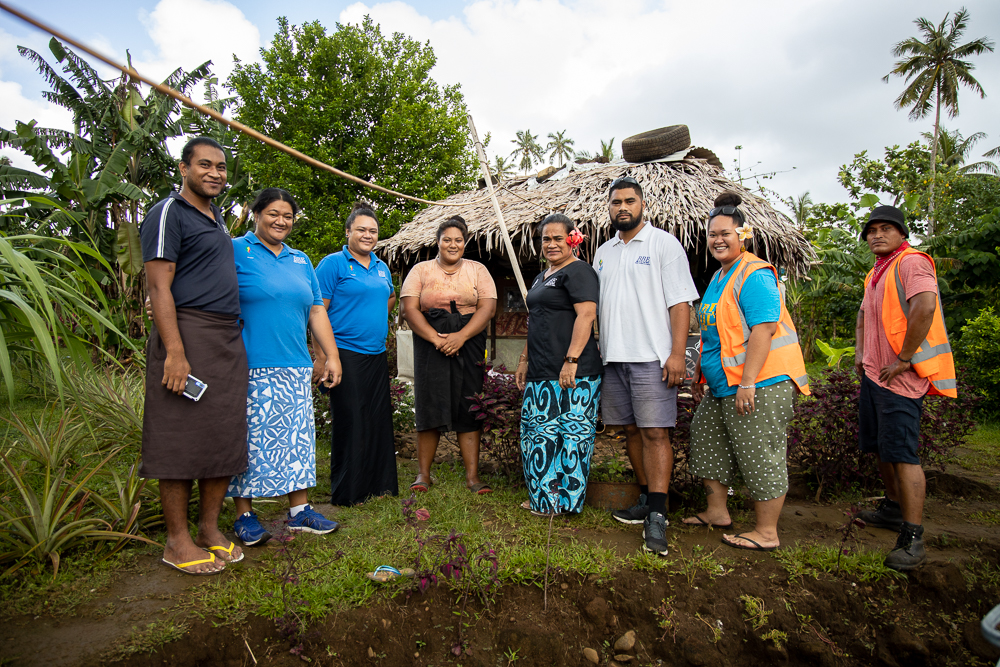 A representative from B.B.E., Ruta Williams, spoke on behalf of the company's Managing Directors, Fanene Mark Betham and Fuimaono Hugo Betham, to convey that the donation is part of bringing joy to families who are not fortunate to hold grand celebrations on White Sunday.

Furthermore, she added that the main focus of the assistance is directly for the sake of the children.

Mrs. Williams also stated that the overall donation was from a fundraising event they held last week plus various donors.

“We believe that if our children are enjoying a good meal and have nice clothes, we want the same for yours.”