Sports
The rules will be accessible and available to all netball players, including Samoa. (Photo: Aufai Areta Areta )

The International Netball Federation (I.N.F.) has launched an official Rules of Netball app for iOS and Android devices.

The app is the first of its kind for international netball putting the rules of the game in a digital format for umpires, coaches, players, and fans around the world.

“As the game of netball continues to evolve around the world, it is vital that there is sound and consistent knowledge of the Rules and how these are to be applied. This is a  crucial and exciting first step in this journey,” says Cheryl Danson, Chair of the Rules Advisory Panel

It is developed by I.N.F's rules advisory panel, which is responsible for netball rules in partnership with Keeper Solutions, a software company based in Ireland. 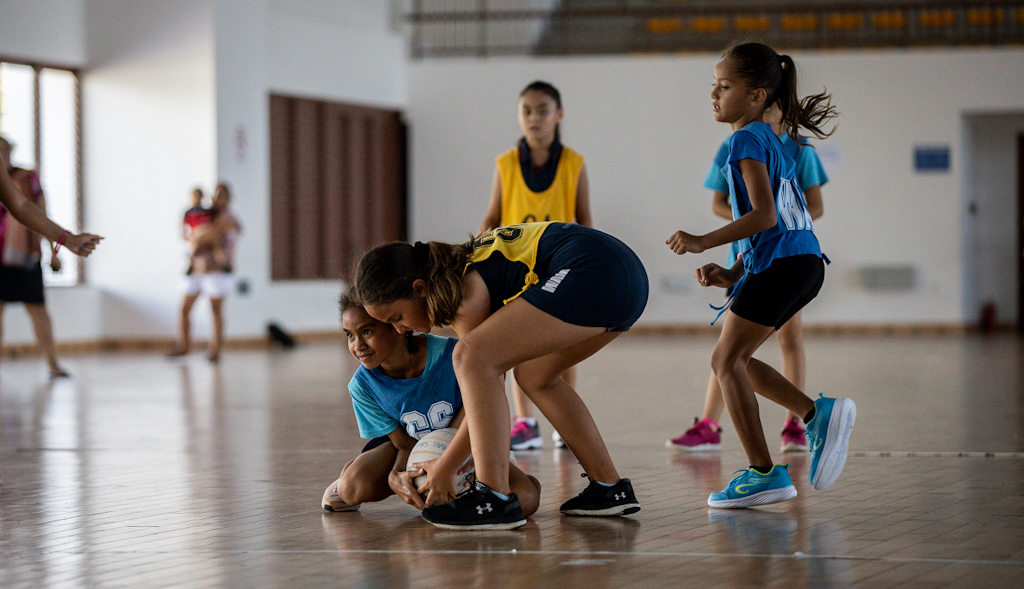 The app provides features the full text of the rules including definitions, descriptions, images, and all umpire hand-signals.

The benefits include the ability to bookmark rules and pages which enables users to come back to a specific section at a later date, and there is also a search function users use to find what they are looking for.

"This app is an exciting development for  INF and something which has been sought after from the netball family for a  long time," says Clare Briegal, the Chief Executive Officer for the International Netball Federation.

"The Rules of Netball are an essential resource to everyone in the game and it’s great to be able to develop the current rules into an application that users can download on their devices anywhere in the world.

"This supports our aspiration to grow our game and bring new participants to netball. The  Rules of Netball app will enable netballers to enhance their knowledge of the game and develop international play around the world. The app is part of our digital strategy which aims to transform the world of netball through innovation and technology, and it’s fantastic to see this starting to come to life." 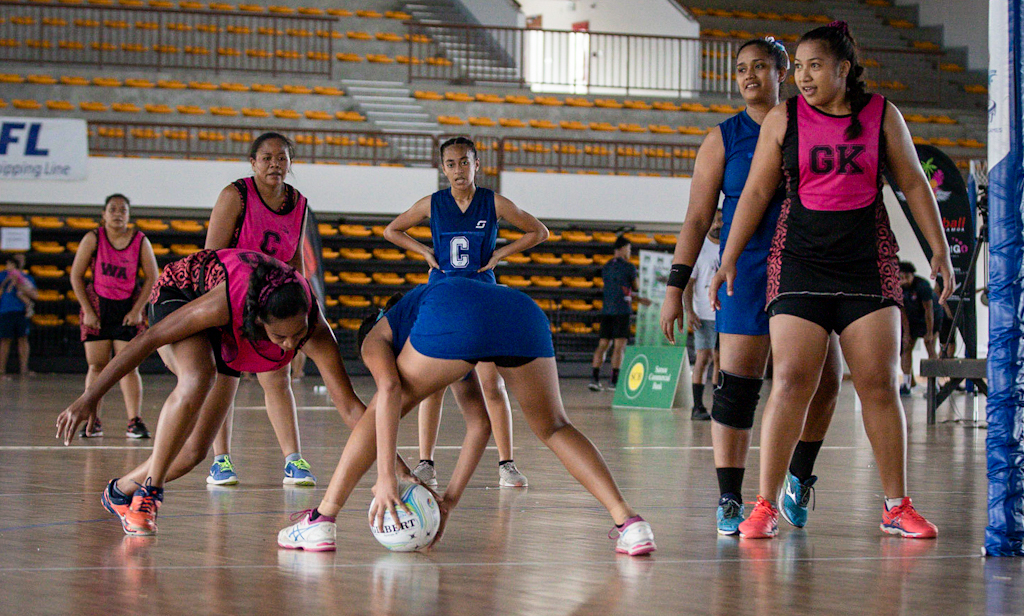 Currently, 75 National Netball Associations are affiliated to the INF, grouped into five Regions – Africa, Asia, Americas, Europe, and Oceania – each with a  respective Regional Federation.

The panel is responsible for considering requests for interpretation of the Rules from a Member Association or Regional Federation submitted through the  Secretariat, reviewing proposals to change the rules, proposing changes to the rules, preparing presentations/evidence relating to proposals, working in conjunction with the Secretariat in the production and distribution of the official rules.