The United Soulz netball club has celebrated its success on the court through its various divisions with a prize-giving event at the weekend.

Reverend Siaosi Salesulu, who is the man behind the Vailele EFKS netball club, told the players and club officials of a parable on “ducks and eagles” and said their success is akin to an eagle soaring high.

"Be an eagle, spread your wings, and fly to reach that aim of yours. I know that Soulz U-10 only had one loss and that was to Vailele EFKS,” he said.

“But we have witnessed what great players your club has, it's not about how many games you lost, but it's how much effort you put into playing on that field. 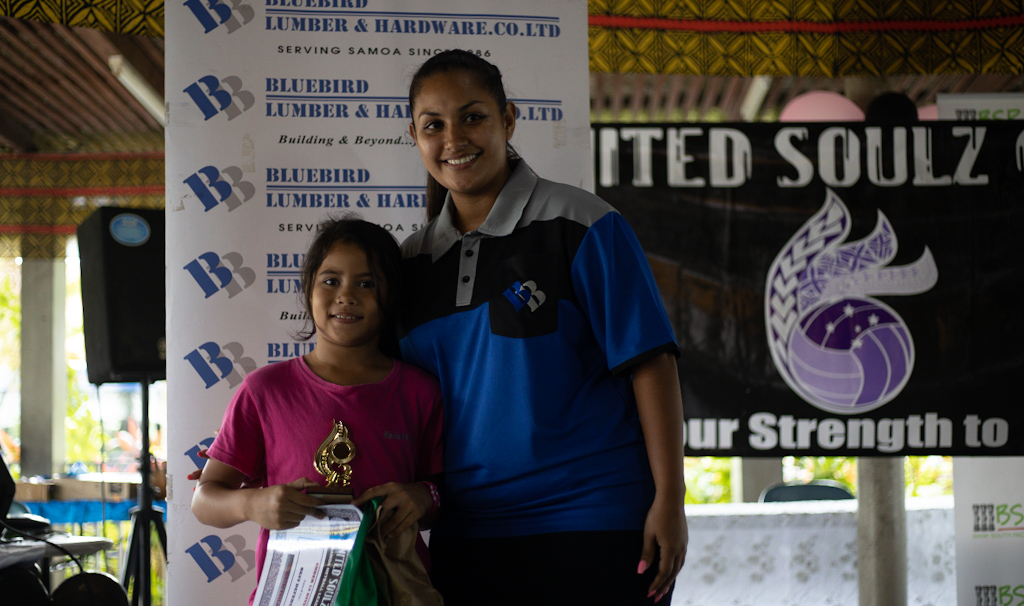 “But most of all your discipline on and off the field is the very important part of learning to play netball.”

Netball Samoa Chief Executive Officer, Rosemarie Lome, acknowledged the efforts put in by United Soulz during the PFL National League Competition, saying that she is looking forward to seeing them play again in 2021.

"Congratulations Soulz, I understand the competition was very tough but you guys did pretty well.

“For the 10 weeks challenge I have seen how much you girls have improved each week and seeing you guys having fun and staying united, is very admirable.

“And that's what netball is all about – unison. I am definitely looking forward to the Soulz playing in the league in 2021.”

United Soulz netball club president, Jefferey Strickland, acknowledged the support of their sponsors and guests and congratulated the club on a job well done.

"Thank you Rev Siaosi for your words of encouragement and don't worry the Soulz will be back again and will meet Vailele again," he said smiling. 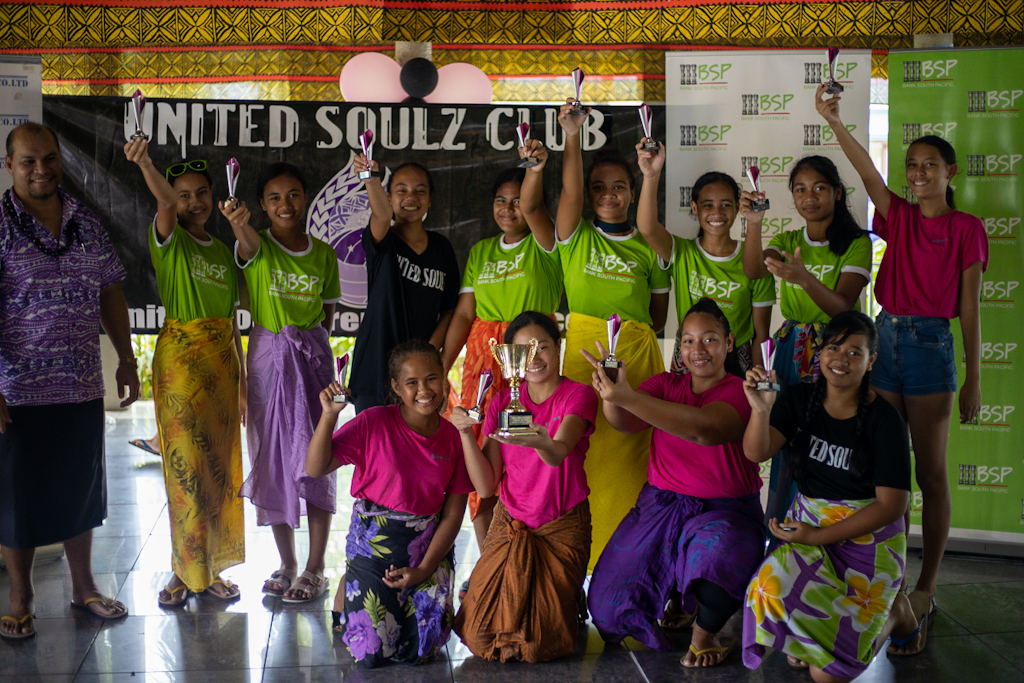 "Thank you also to our sponsors, the Bluebird Lumber and Hardware, Bank of the South Pacific, and many others and most especially our overseas. Not forgetting the core people behind the Soulz success, our players. Our people behind the scene who are doing the hard job but are never being recognised.”

Parents, friends and all Soulz supporters gathered at Millenia on the weekend to celebrate the achievements of the netball club for 2020.