Hawai'i’s borders remain closed to Air New Zealand and until the state resumes the air route, Samoa will not be able to receive postage from the United States.

“All mail is being accepted, except for mail incoming from the United States. There is no incoming mail from the U.S. because it depends on whether the borders are open or closed,” Tupa’i said.

“And the closure applies to all incoming and outgoing mail between New Zealand and Hawai'i.”

U.S. mail, she explained, travels from various locations in the United States to the U.S. Postal Service mail processing facility in Honolulu.

From Honolulu, the mail is transported to New Zealand or Fiji on an Air New Zealand flight.

The mail is then flown from New Zealand or Fiji to Samoa.

The Observer understands that there has been U.S. mail that was en route to Samoa but was returned to its sender. 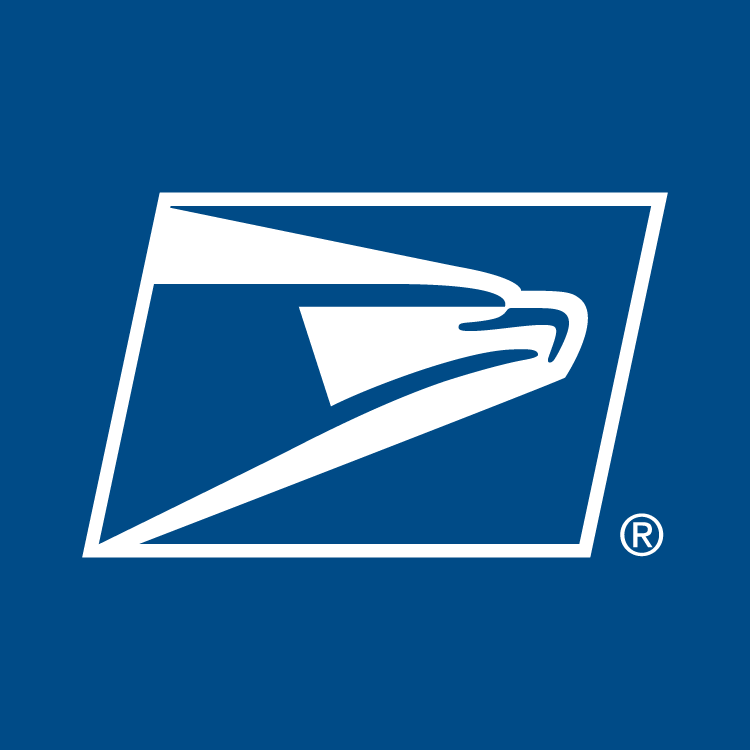 Samoa Post has a courier on Air New Zealand that travels to Los Angeles carrying mail from Samoa.

Samoa is currently receiving mail from other countries, apart from the U.S.

Mail from Australia is flown to New Zealand and then reaches Samoa.

Tupa’i reports that there is still incoming mail from Australia and New Zealand to Samoa but the traffic has decreased.

Mail from the U.S., however, is suspended indefinitely.

There is no way to determine when Samoa will be able to receive U.S. mail, said Tupa'i.