Sports
Upolu fighting back to stay in the game (Photo: Aufa'i Areta Areta)

The All-Star Savai'i team scored a major upset over All-Star Upolu with a 36 - 32 win at Tuanaimato Gym 2 on Friday night.

The All-Star teams are made up of players from three associations - Central, East, and West. 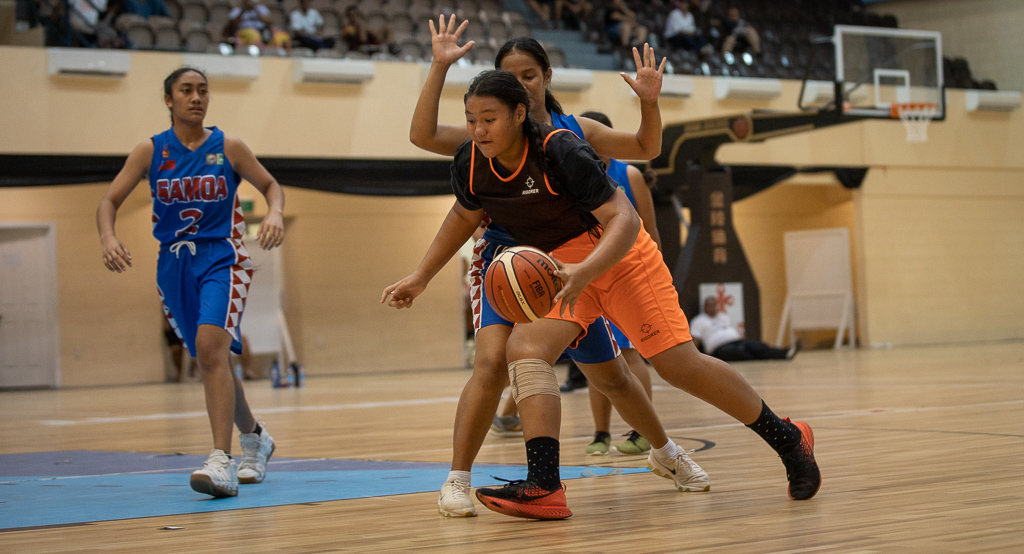 All-Star Savaii Head Coach, Randall Joseph Ah Mu, said despite the girls not used to playing alongside the other girls, he is very proud of the outcome.

"I am very proud, especially with the way they used the time wisely, in that last two minute of the game, they were able to execute and follow the game plan and keeping their win. It was a tough game and Upolu also put on quite a challenge and it was a very intense game as well," he said. 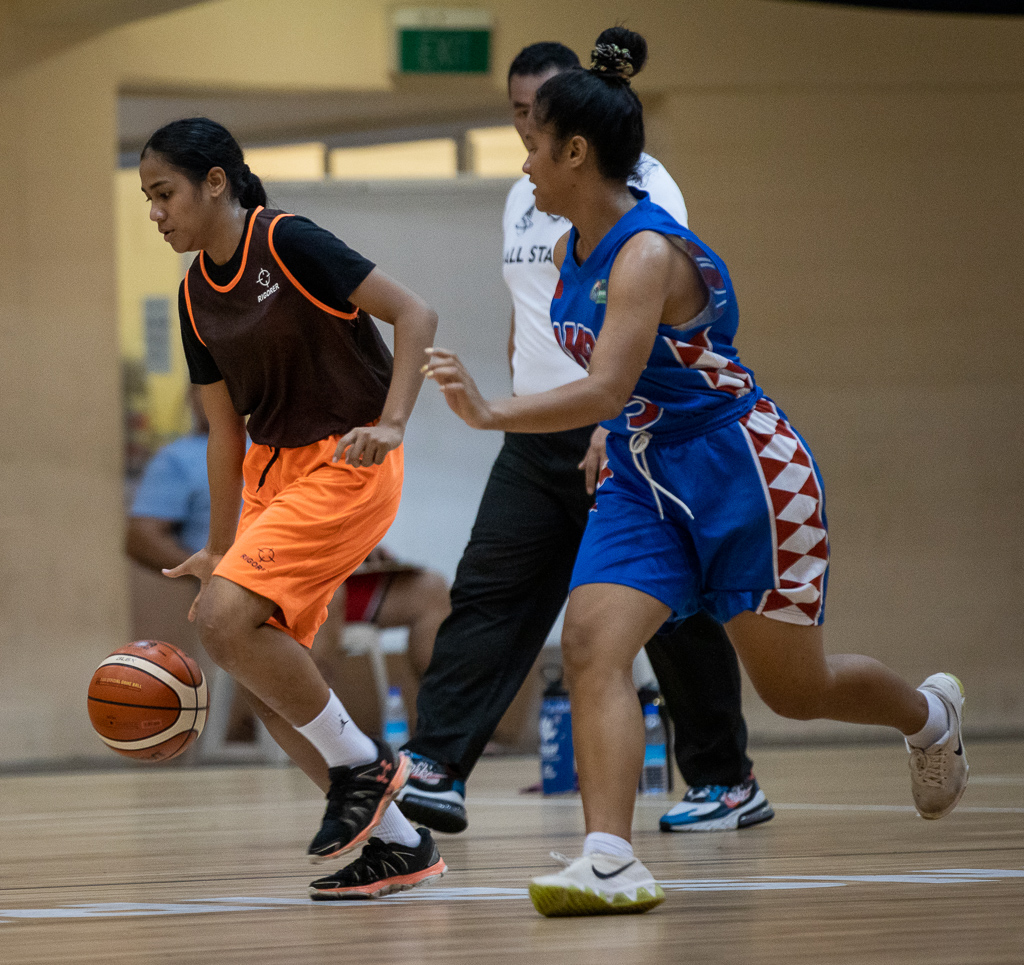 The young basketballers from Savaii put pressure on Upolu, to which Upolu responded to in kind. 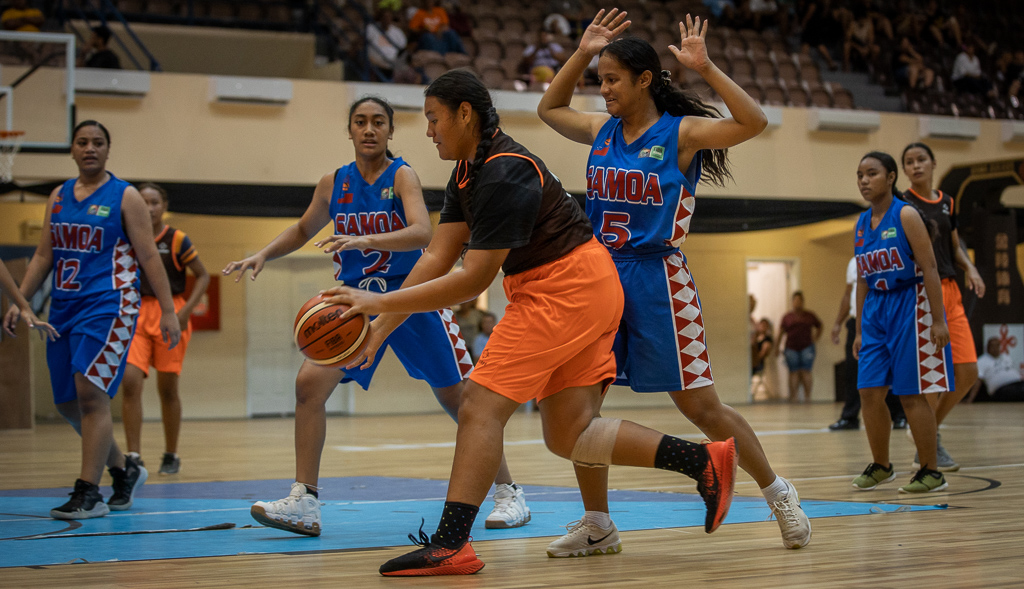 "It was hard trying to make them work together as a team especially when they come from different associations and are not used to how the other girl plays. This was a challenge but I tried to do a game plan that would fit them all well, and I guess the outcome is what we actually expected. Both teams came tonight to win, they never want to lose," he added. 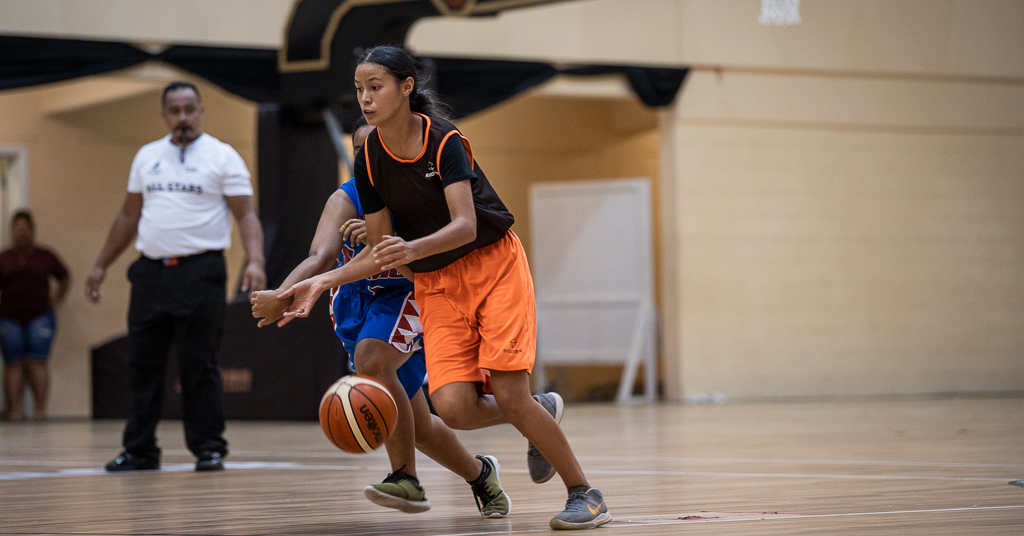 Supporters for both teams were on the grandstand to cheer their teams on.

Their All-Star competition continues on Thursdays.