Tau Knights from Alafua, one of the newest teams in the Samoa Tag circle is "more than ready" to take on a tough competition on Saturday.

Tau Knights are made up of mostly young people from Alafua.

Manager Kalameli Paulo said with 18 players on board, their new team is ready for the contest on Saturday.

The Vodafone Teuila Tag tournament is expected to see 26 teams going head to head for the number spots in the men’s and mixed division; six are new. 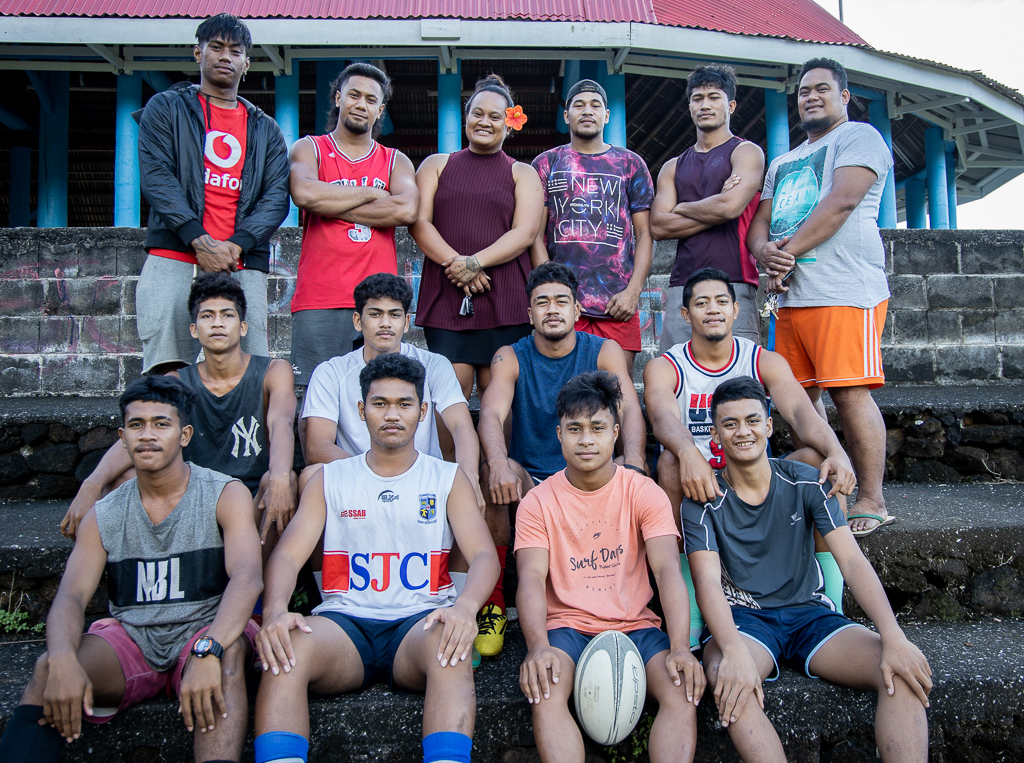 For Tau Knights, despite being a very new team, all of the young men are not new to the sport of tag rugby.

"So far they are very good," said Ms. Paulo.

"They are all from different villages but decided to work together and build Knights."

Asked what her expectations for the team is, she simply said, "a win".

"We'll see what's going to happen, but they are so ready for it. Because I've seen them train and I'm comfortable that they will win." 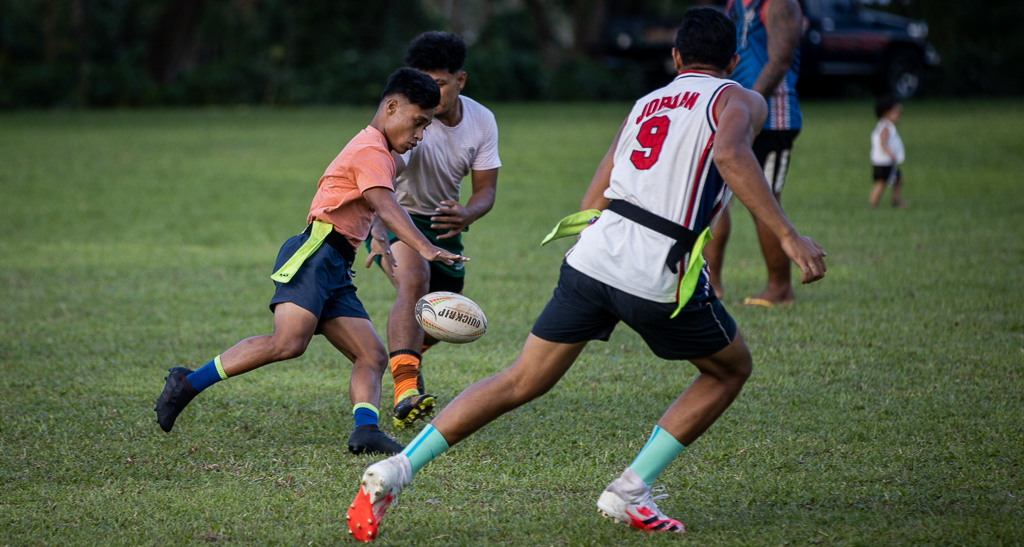 Speaking to the Samoa Observer, Ah Fook said his passion has grown for the sport and is aiming for a spot in the Samoa Tag National team in the near future.

He said the sport is very similar to another sport he loves, Sevens Rugby, but unlike Sevens, tag rugby allows more room to rest during the game.

"The sport has also allowed me to spend time with my other brothers. It's a great sport overall," said Ah Fook.

The teenager's skills are reflected through his playbook plans for the team. He is known as the "playmaker" of Knights.

"In the future, I wish to play tag rugby professionally, that is my goal," he said.

Vodafone Teuila Tag is expected to kick off on Saturday.

This is the third year in the history of the annual tournament. Due to the State of Emergency restrictions, overseas teams were unable to participate this year.

Last year around 1000 athletes participated in the Teuila World Tag Tournament with more than 10 teams from overseas who joined.