Court and crime reporting was the subject of "long overdue" discussions hosted by the Ministry of Justice and Courts Administration (M.J.C.A.), and the Journalist Association of Samoa (J.A.W.S.) on Thursday.

The round table discussion was a chance to develop working relationships between the media, courts, lawyers, and Police to ensure that the best quality crime and court reporting.

Attendees included senior officials and leaders from the  M.J.C.A., the Ministry of Police and Prisons, Samoa Victims Support Group and J.A.W.S.

The group discussed the challenges that stand in the way of reporting on crime and cases before the court and opportunities for improving the reporting of justice-related issues.

Another priority was identifying the roles of Police, Court Registrars and Media in the court and how these roles can be improved.

A reporting guideline to guide the work and interaction of all related parties in their respective roles when reporting crime and that of the work of the court was also canvassed. 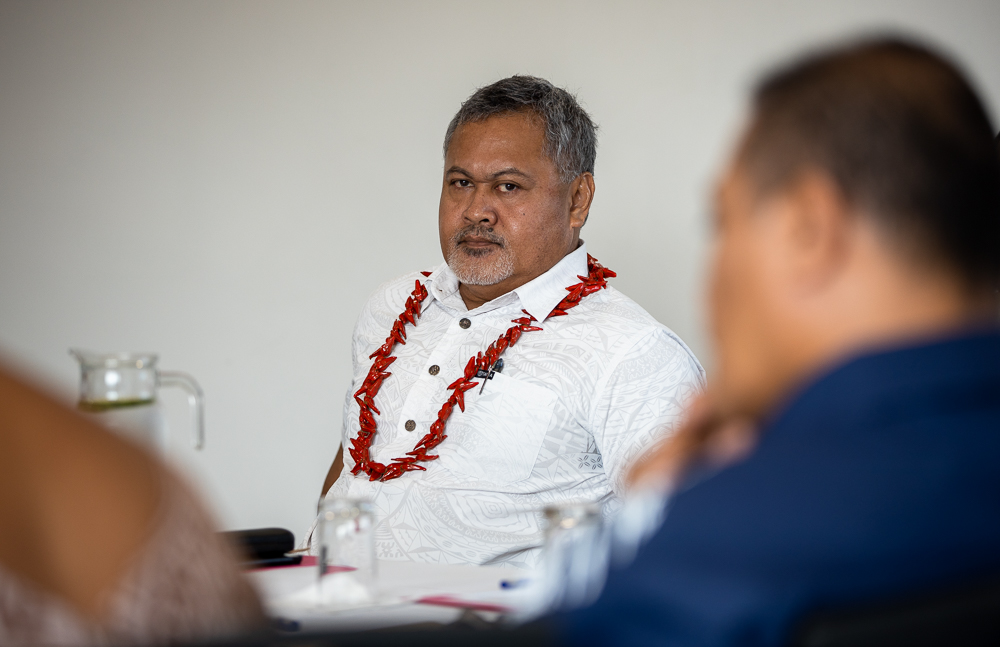 "I believe this is a long-overdue discussion,” he said.

“Reporting crime and court reporting is an integral component of this justice system. It's a vital area that we should visit to improve our understanding of [the] justice system and its importance to our society.

"The media plays a pivotal role in our justice system because it is the media through which the public received information about matters that are brought before the court. The media ought to emphasise the importance of reporting facts and facts alone.

"When the public receives anything other than the facts of what transpired in the court, the media would have failed to deliver its mandate of accurate reporting." 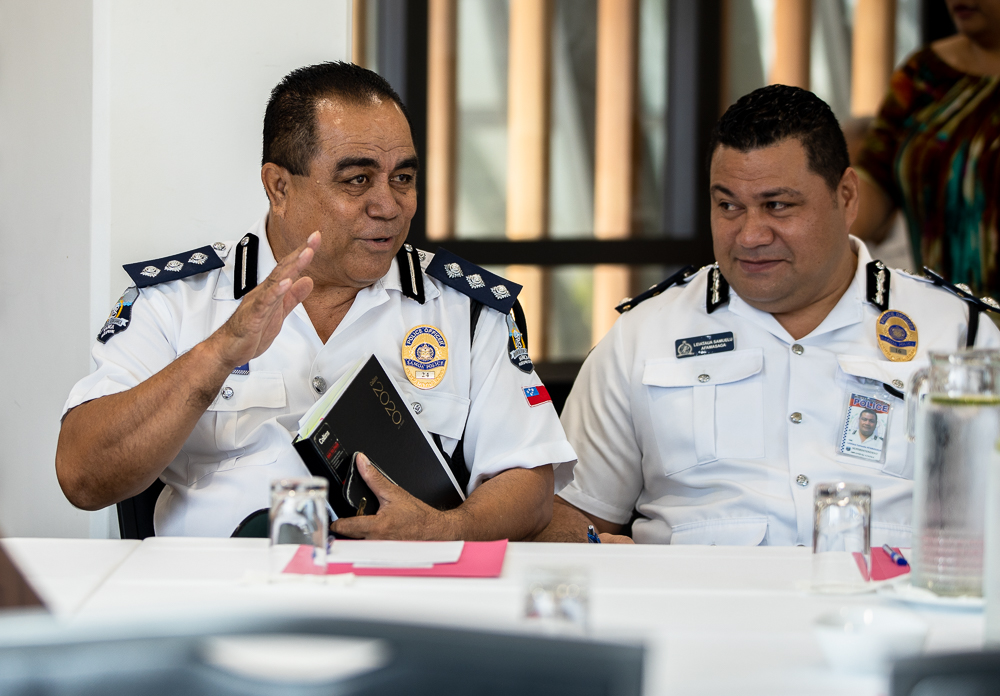 Equally important is the Police’s role in investigating and disseminating information, the Minister said.

The Police Commissioner, Fuiavailiili Egon Keil, said there had to be an effort to build a mutual understanding between the media and the Police.

He said while the media plays an important role in disseminating information, there are also instances where Police cannot speak to the media - something more reporters needed to appreciate.

"It's a good forum to let the other side know what we are facing and why we cannot provide information, this way they know they should not be doing something that affects our work," he said.

"Maybe we can share those different perspectives so we can help them out and they can help us out, and it is a positive thing.

"I understand too with the media that they want to put the message out, but also you're a money-generating enterprise, and we are not." 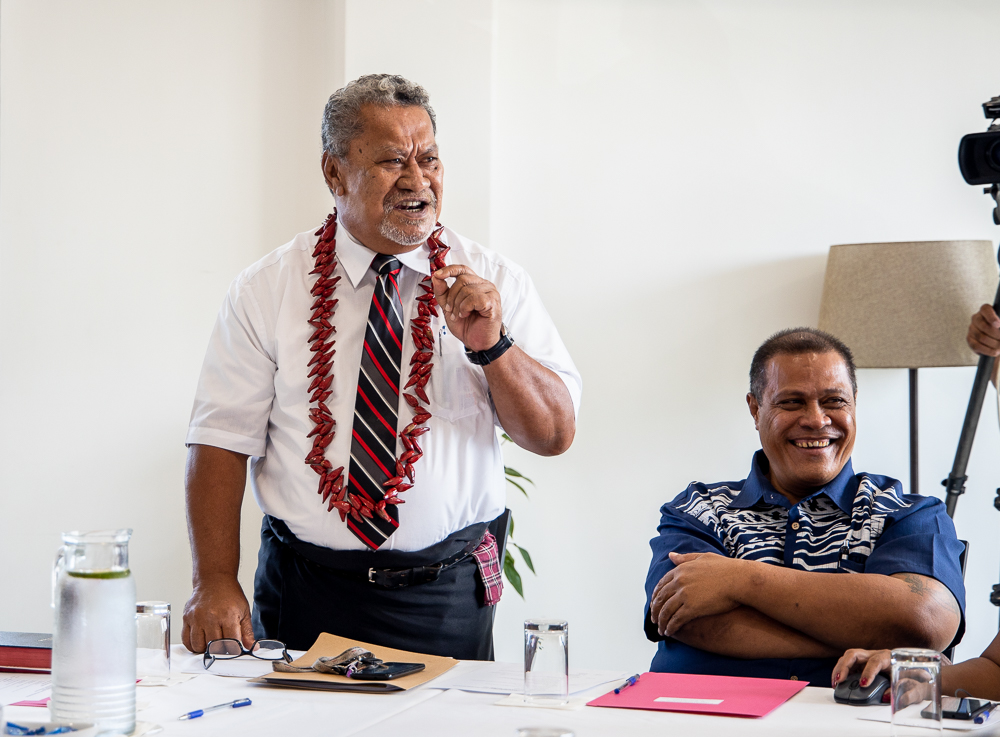 Fuiavailiili said that getting having the wrong information reach the public not only puts ordinary people at risk but also the lives of the }Police force.

"So we're very careful. We do want to talk, but even in the law, it says that there is certain information we cannot give out. But overall, this is great, we get to talk to J.A.W.S., the Courts and they get to hear our perspectives."

The workshop was made possible through funding from the Pacific Media Assistance Scheme (P.A.C.M.A.S.) which is a media development program with the goal to facilitate discussion between Government, business and civil society.