The Football Federation of Samoa is currently running coaching certificate courses for grassroot and youth coaches in both Upolu and Savai’i.

The coaching courses in Savai’i were completed last week with Upolu West and East currently underway from Monday to Wednesday this week.

The certificate courses target fun football volunteers and new community coaches under the five course leaders or educators of F.F.S. Upolu, who are training under the Oceania Football Confederation Coach Education Division. 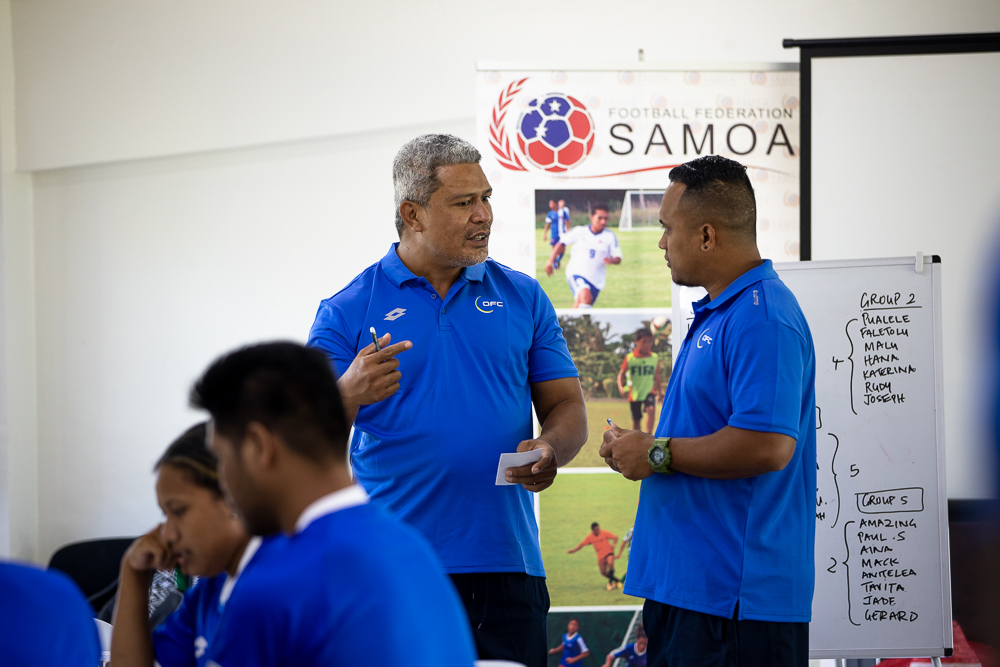 The F.F.S. Technical Development Manager for Upolu West, Desmond Edward, said most of their volunteers in the program were committed and worked hard.

"It's been more than five months of running fun football programs this year in each respective area. The majority of our current volunteers showed commitment, hard work and have done a tremendous job so far with the players,” he said.

“So we wanted to support them by organising this course so they are able to continue running more quality sessions to the communities and also to be certified as grassroots football coaches.” 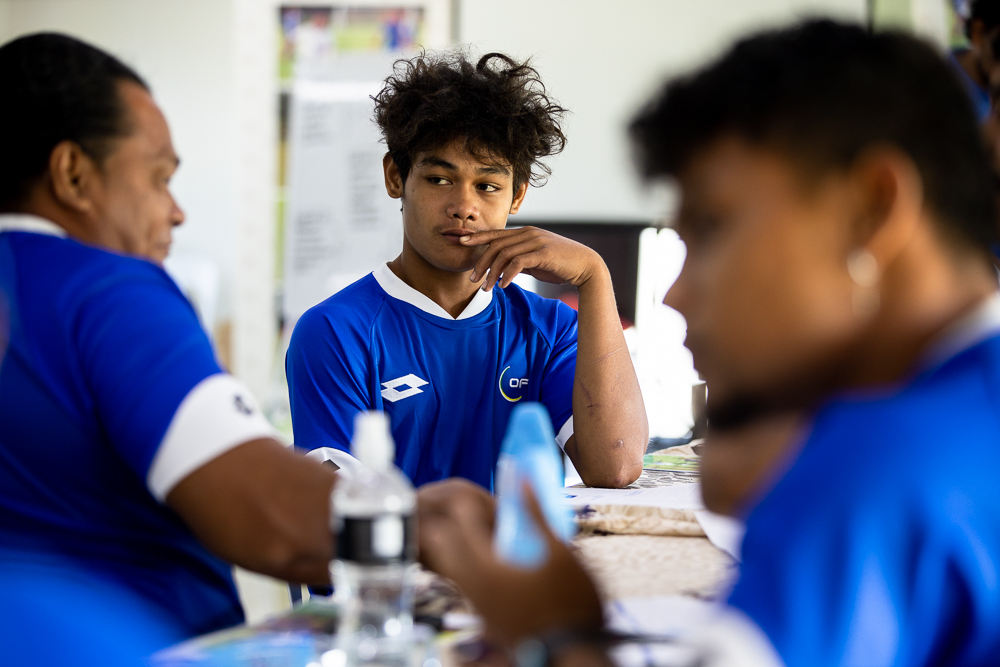 According to Edward, one of the objectives of the F.F.S. coaching development program is to ensure the new coaches boost their knowledge and competency in the code.

"That is one of the F.F.S. objectives in terms of coaching development. Better players, better coaches, at the same time it's for F.F.S. to have their own local coach educators.

“The course aims to assist fun football and new coaches from the current program to improve their knowledge and competency in relation to coaching the grassroots level and organizing grassroots festivals using the O.F.C. framework, the game, the player, the coach and training to gain knowledge and practical experiences.” 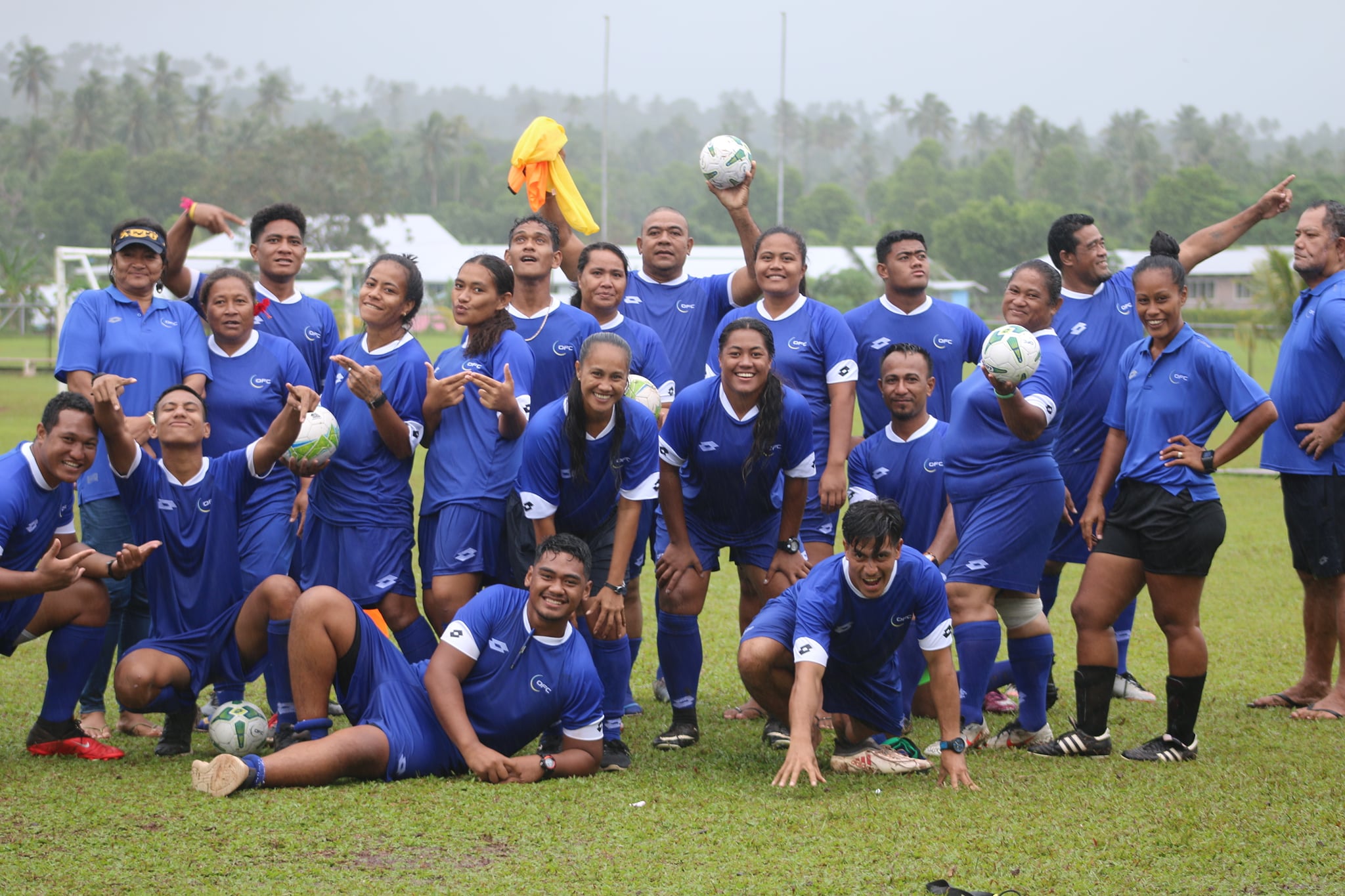 Following the completion of the coaching certificate course, Edward said he is confident the participants would have enhanced their skills and mindset in terms of the game, knowing their players and understanding their role as coach.

"We are hoping after this course is completed, they will be able to go out there and use their knowledge and skills that they got from this coaching course in their teams. This course is mainly focused on the Grassroots levels but we will be having the Youth coaching course as well," he added.

The Grassroot Coaching certificate course will be completed on Wednesday and will be followed by the Youth Coaching Certificate course from Thursday to Saturday. There are 20 participants in Savai’i and more than 30 for Upolu.