Samoan Hollywood megastar, Seiuli Dwayne “The Rock” Johnson, has endorsed former Vice President Joe Biden for President, in what he says is his first-ever political endorsement.

The endorsement came after Seiuli met Biden and his running mate Kamala Harris in a video teleconference, the “Biden Harris Johnson Summit.”

In the meeting, he commended the pair’s leadership and called Harris “a certified badass.” She thanked him for “the huge compliment.”

In a Facebook video published on Sunday morning local time, Seiuli says he has been a political independent and centrist for many years. 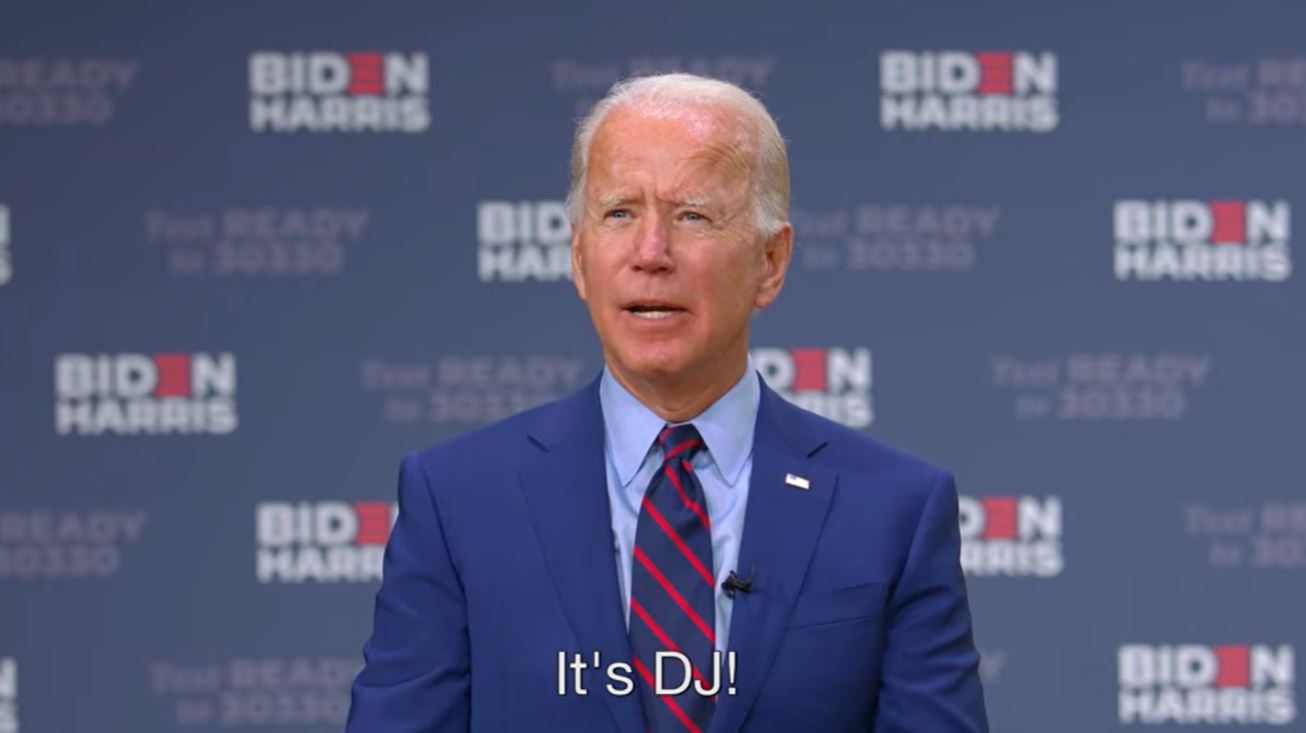 “In this critical election, I believe Joe Biden and Kamala Harris are the best to lead our country, and as my first ever (public) Presidential endorsement, I proudly endorse them for the Presidential Office of our United States,” Seiuli said.

His endorsement comes approximately five weeks ahead of the 3 November Presidential Election in the United States.

“[This is] arguably the most critical election our country has seen in decades. Now that said, I’m going to be pushing this political conversation just a little bit more,” said Seiuli.

“Now this is something that I’ve certainly not done in the past, so I’m gonna go big. You guys know me, if I go I go big,” he said.

In the video, he explains that he had the opportunity to “sit down with Biden and Harris” to talk about a number of issues faced by America.

“I had the opportunity to sit down with Vice President Joe Biden and Senator Kamala Harris to talk about a number of important issues that we’re facing as a country,” Seiuli said.

“You know, this past January, approximately nine months ago, my old man died and I didn’t get a chance to say good-bye to him, but he always said that respect is given when it’s earned," Seiuli said.

“So you gotta get out there and you gotta earn it with your own two hands. And that was my very first question to Vice President Biden and Senator Harris. And that question is how will you earn the respect of the American people once you’re inside The White House?”

Biden and Harris referred to Seiuli as "DJ.".

Ms. Harris told the Hollywood star she is a big fan of everything from Fast & Furious to Jumanji.

Biden thanked Johnson numerous times for the endorsement, saying: "It means a great deal to us for real."

Harris, Seiuli said, has "amazing experience," having been an attorney, a district attorney, a state attorney and a U.S. Senator who is smart, tough.

"I’ve seen you in those hearings, and in my opinion, you are a certified badass," Johnson said.

Harris replied: "I’m honoured and thank you for that. That’s a huge compliment from you." 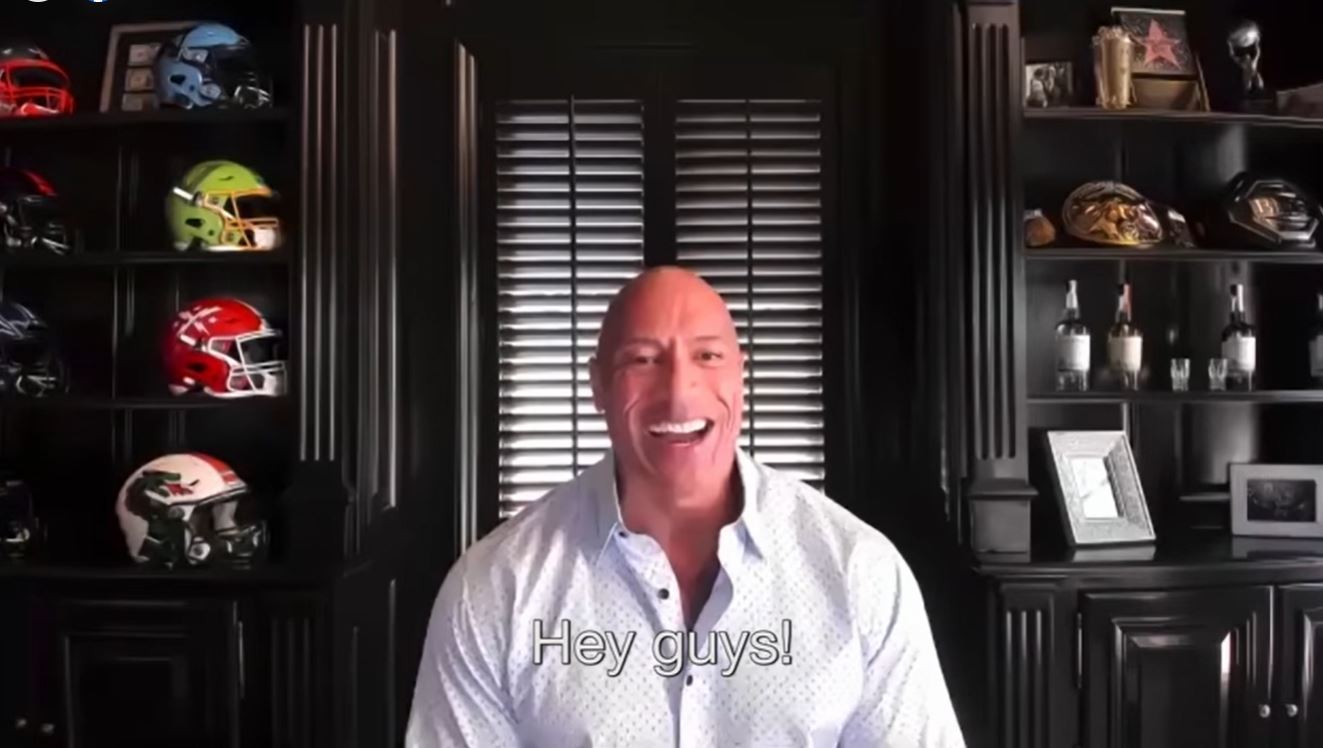 He asked the candidates how they will earn the respect of all the American people once they are in the White House.

"By doing what we say we’re going to do. By keeping our word. By leveling with the American people. By taking responsibility,” said former Vice-President Biden.

“When we fail, acknowledge it. We’re not gonna be perfect, but take responsibility. Say this is what I’m going to do, this is what I believe, and tell the truth,"

"That sounds so basic, but the American people are strong, they’re tough, they can take anything if you level with them, and tell them the truth.”

Johnson said there is much more to come and asked Americans to vote. America goes to the polls on 3 November.