Held at the Vodafone conference room, Maluafou on Friday, the meeting set the stage for what the Association hopes will become a very successful tournament.

Tag Secretary, Johannes Uili, highlighted the importance of discipline when he addressed the players.

"We have 16 teams for the men's division and 10 for the mix teams. Having a good discipline is really important in this sport, not only on the field but off the field as well," he said. 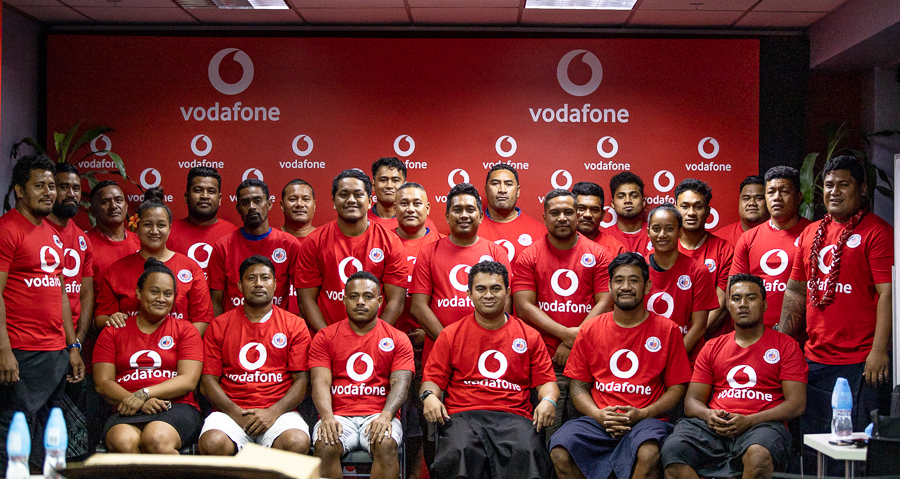 Some of the coaches and officials had raised concerns about teams reaction to decisions made by referees.

The concerns were noted.

The Teuila Tag tournament is scheduled for next Saturday, 3rd October 2020.