All schools to have secured a place in the final leg of the School Invitational Sevens Series are pulling on their boots in the hope of walking away as champions on Friday.

The Captains of the teams say they will not be leaving anything on the field in what is expected to be a tightly fought contest between schools in Upolu and Savai’i.

Don Bosco College captain, Sio Vili, said they made the journey from Savai’i with the intention of returning with something for their families, schools, and supporters awaiting back home.

"We have traveled a long way, and we are not going to give up or lose faith. We came this far for a reason and a purpose, it is our year and our time to shine,” he said.

“We understand that winning is at the back of all the teams’ competing mind but it all comes down to who's best. But one thing is for sure, Don Bosco is here to get that title, and it's not for us but for our school and supporters in Savai’i.

“We wish all the teams the very best of luck and may the best team win.”

Don Bosco College won the Boys U-18 division in the Savai’i leg of the school sevens contest; they are joined by three colleges for the championship leg. 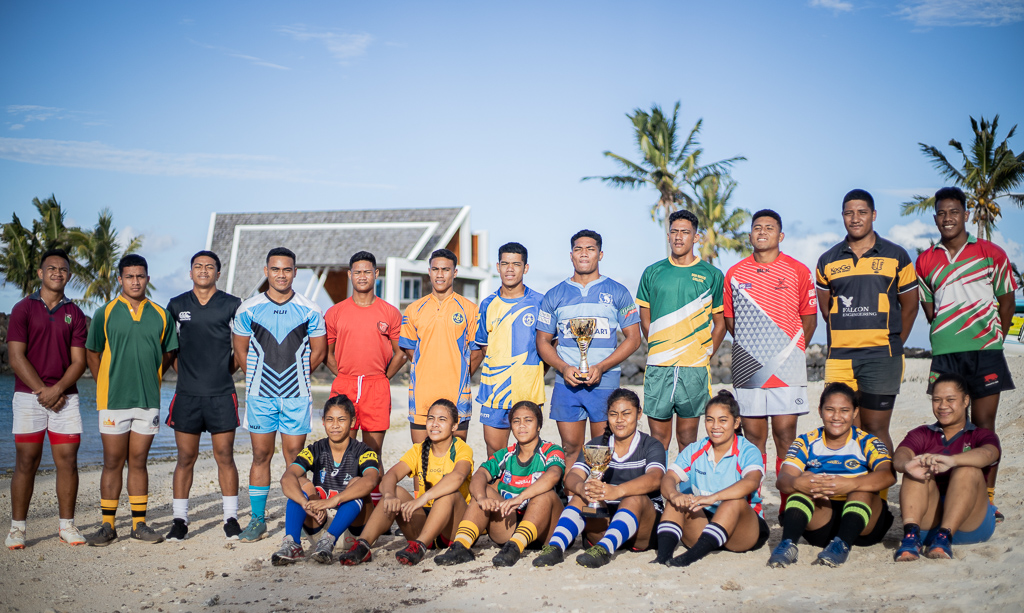 As for the ladies 10-aside contest, Aati Pauga, the captain of Safata College told the Samoa Observer that they were completely compared for the contest that awaits them and everything now depends on the team:

"Our training and preparations for this last leg [has] already [reachd] 100 per cent, the only thing left is to put our efforts and play our very best tomorrow so that we can overcome this battle.

“I know it's not easy as we are going against some of the great teams from both here in Upolu and Savaii.

“The competition hasn't even started but I can feel how tough it is just by seeing these captains here today. But I know that we can do this as I believe in my team and they believe in me. Wishing my other sisters who are representing their schools the very best and lose or win, having fun is all that matters to me," she said.

For the boys' teams, 12 teams have secured their place in the final while, for the girls, there are only six teams competing.