"I am incredibly happy to assist your efforts for a better educational environment through this project for Fagalii Primary School," he said 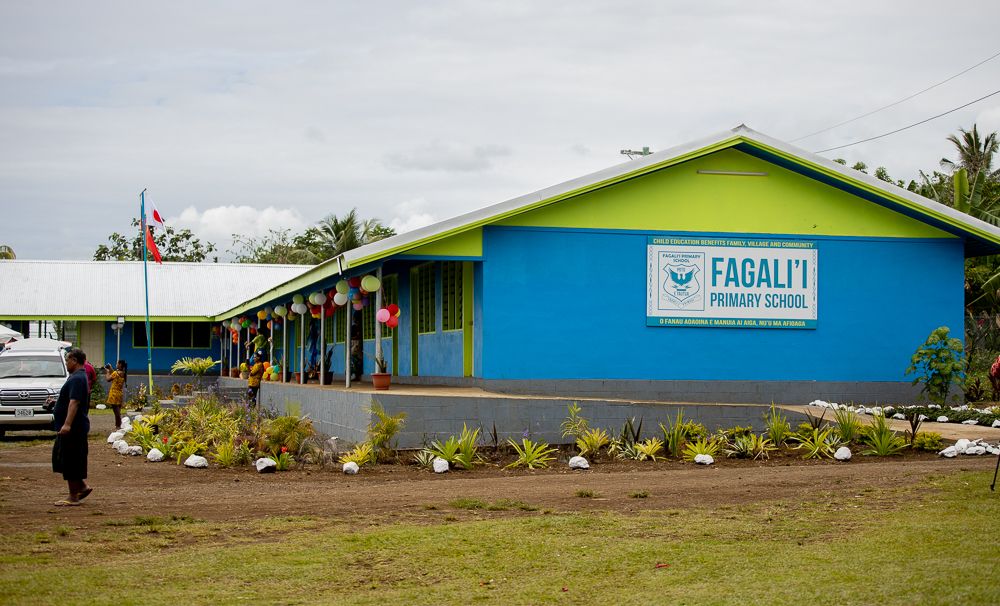 The Prime Minister, Tuilaepa Sa'ilele Malielegaoi, welcomed the assistance by the Japan government and said that the project will contribute immensely to the education of Samoa's sons and daughters.

The new school building has eight classrooms, a library, a staffroom and would now replace their 50 year old school building. The village also raised funds to help the overall project.

And according to former Cabinet Minister and village representative, Tuisugaletaua Sofara Aveau, the grant was received by the school committee last September. He added that the village is very grateful to Japan for their kind donation. 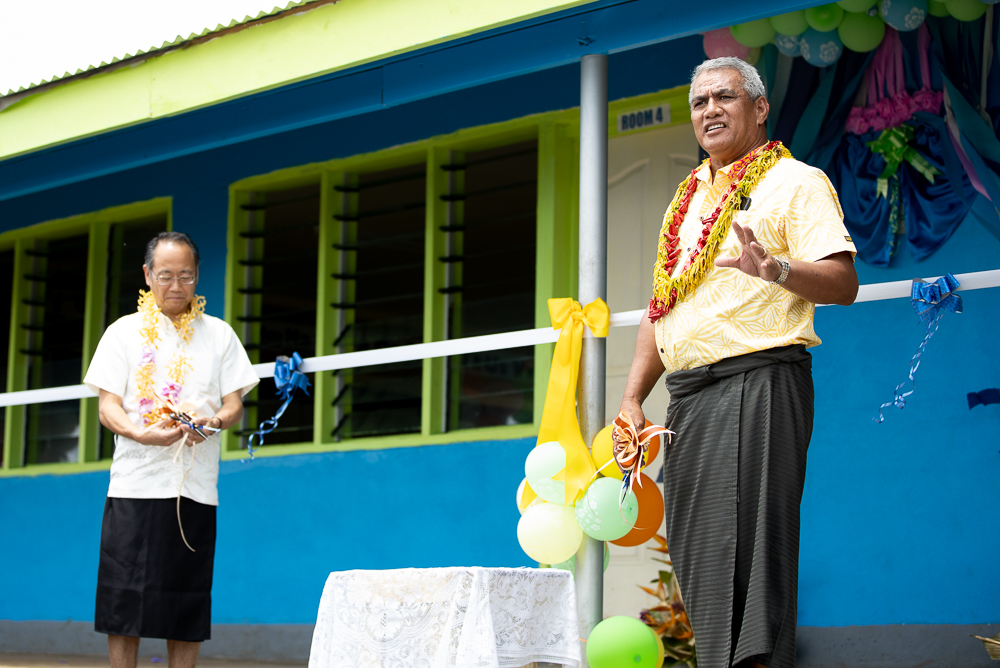 About 180 students and teachers will benefit directly from the project.