The couple is full-time missionaries from the Church of God World Missions. Speaking to the Samoa Observer, Mrs. Wiese said that in 2014, they came on a mission trip to Samoa. 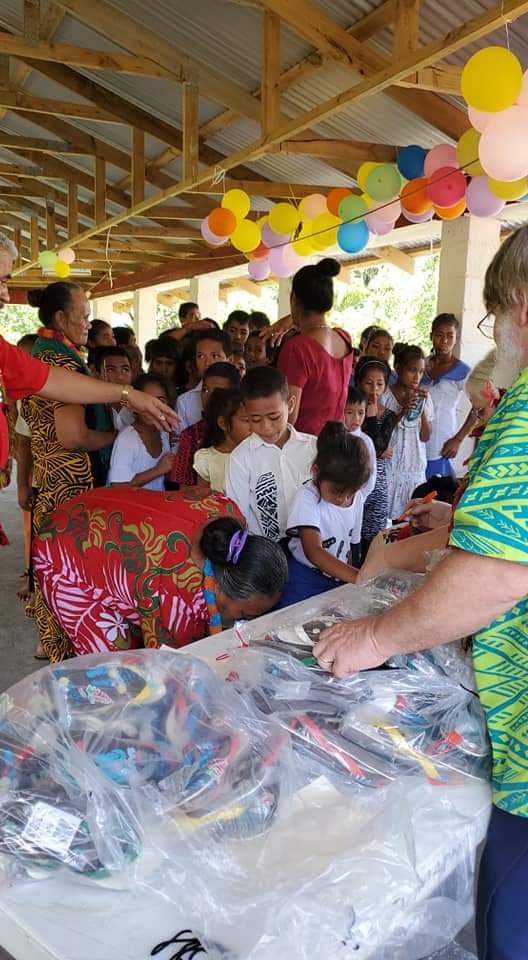 “We saw Bishop Robert Boat took a pair of his shoes off and gave it to a street vendor that was selling cocoa and his feet were bloody, that just stuck in my heart,” she said.

She also explained that thanks to one of the projects with the Church of God that they informed their sponsors that they wanted to make sure that children have shoes.

“Everyone wanted to send from the U.S. but I said we were going to support the economy and buy local and so we did.”

In 2018, they came in Samoa and started distributing shoes.

“As of this week, we purchased 1,568 shoes with sizes varying from 6 to 12. We try to give to children but sometimes we see parents or people at the schools. Originally, we went to the market [to give out shoes] but we found that it’s easier to get to the schools.

“This week, we will be distributing shoes to 358 students at St. Paul's Academy Tafaigata and parents with no shoes.”

“God spoke to my heart and dropped a love for the Samoan people for us before the plane landed," she said. “Our heart is to share the gospel, the good news of Jesus but we come to give, we have been able to give food and rice.

“It’s about loving the Samoan people and if we as a church can help put shoes on a child that puts more food on the table.

“The language has been a challenge, and others is understanding the culture. 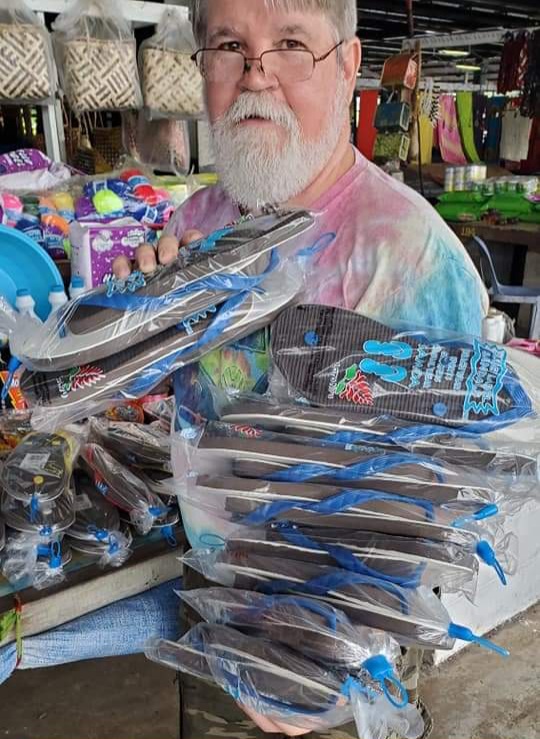 “The street vendors received 150 pairs of shoes, while the majority was given out to primary schools and some to the children housed at the Campus of Hope.

“We also donated to two churches and some to poor families.”

She also mentioned that they volunteer at the shelter to teach for the victims.

“It’s in your heart, the kids only need a hug and love and we are able to minister to the toddlers through stories and picture bibles, we have a three year visa.”