A Samoan law student has been named the top orator at the 2020 Vaka Pasifika Moot in New Zealand.

The winning team for the event was Mr. Leung Wai and Deepika Nandini. 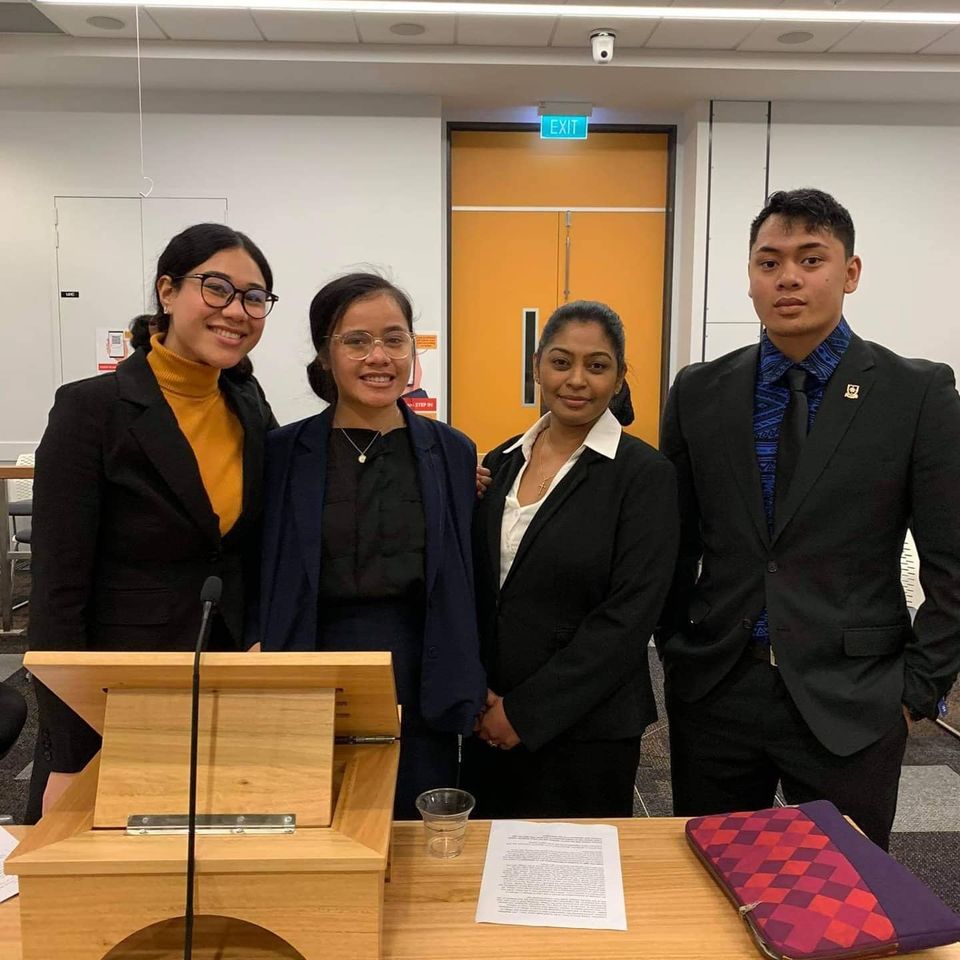 The mooting contest focusses on Pacific legal issues; its past topics have included topics such as customary and land law.

The P.L.S.A. is a student body for currently enrolled law students in both the Hamilton and Tauranga campus with diverse Pacific Island heritage.

The University of Waikato’s executive team is elected by those who make up the student body.

Mr. Leung Wai’s achievement comes in the second year of his second year of law studies. He was awarded the sole law scholarship to New Zealand in 2019, after topping Legal Studies in his foundation year at the National University of Samoa in 2018.

“First and foremost, I give all the glory to God for this accomplishment and my team,” he said.

Mr. Leung Wai said that he was blessed by the generosity of the Governments of New Zealand and Samoa for the opportunity to study at Waikato.

“I also want to acknowledge the love and support of my parents and family,” said Mr. Leung Wai.

Tuatagaloa was the former Attorney-General of Samoa and Tofilau, also a lawyer by profession, is the Chief Executive Officer of the Samoa Stationery and Books (S.S.A.B.) Group.

The Association also acknowledged all those who contributed, particularly to the Norris Ward McKinnon law firm for sponsoring their event and to the esteemed judges who adjudicated the finals: Tania Sharkey, Dr. Keaka Hemi and Edmond Currucan.