Don Bosco has won the U-18 cup final against Church College of Vaiola, 15 - 10, at the Don Bosco College field, Salelologa.

From this tournament in Savaii, four schools from the big island will now travel to Upolu for a schools rugby tournament next week.

"Don Bosco College and Church College of Vaiola are joined by Palauli College and Itu o Tane College as the four schools that will represent Savaii in Championship Leg next week at Apia Park," a press statement said. 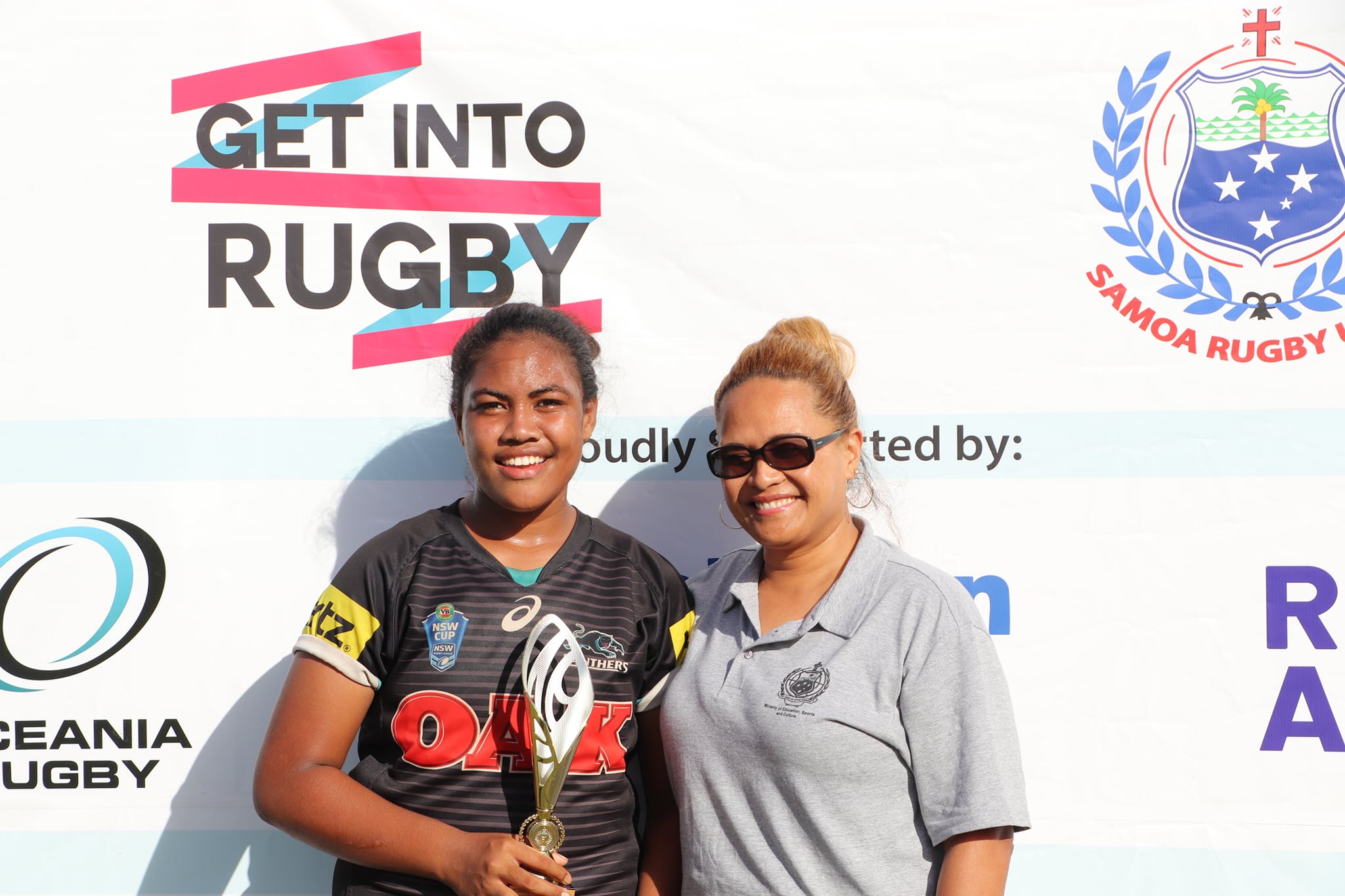 The same goes for the U-17 Girls 10 a-side, four schools from Savaii will compete against the top four from Upolu.

"Palauli College is joined by Palauli i Sisifo College, Don Bosco College, and Itu o Asau College to advance to the Championship Leg next week."

They also acknowledged the support and assistance from their sponsors and supporters for making the Schools Invitational Sevens series a reality.

"We greatly appreciate the kind support from our sponsors and supporters who without their support and assistance our Schools Invitational Series 2020 would not be a reality. Thank you to the Ministry of Education, Sports, and Culture (MESC), Pacific Sporting Partnership - Quick Rip, New Zealand Ministry of Foreign Affairs and Trade, New Zealand Rugby, Australian Department of Foreign Affairs and Trade, Oceania Rugby, World Rugby, and SSAB."

"Our hardworking volunteers in First aid and operations team. The schools that participated, principals, teachers, students, and parents. Malo faafetai to the big island of Salafai for hosting the Savaii Leg-Schools Rugby Invitational Series 2020."

Next week, the four schools from Savaii in the U-18 Boys and U-17 Girls 10s will be vying for the championship title at the Apia Park Stadium on Friday.

Ricky Lauaki was named Most Valuable Player for the U-18 Boys and Faaaloalo Autagavaia of Palauli College for the U-17 Girls 10s.